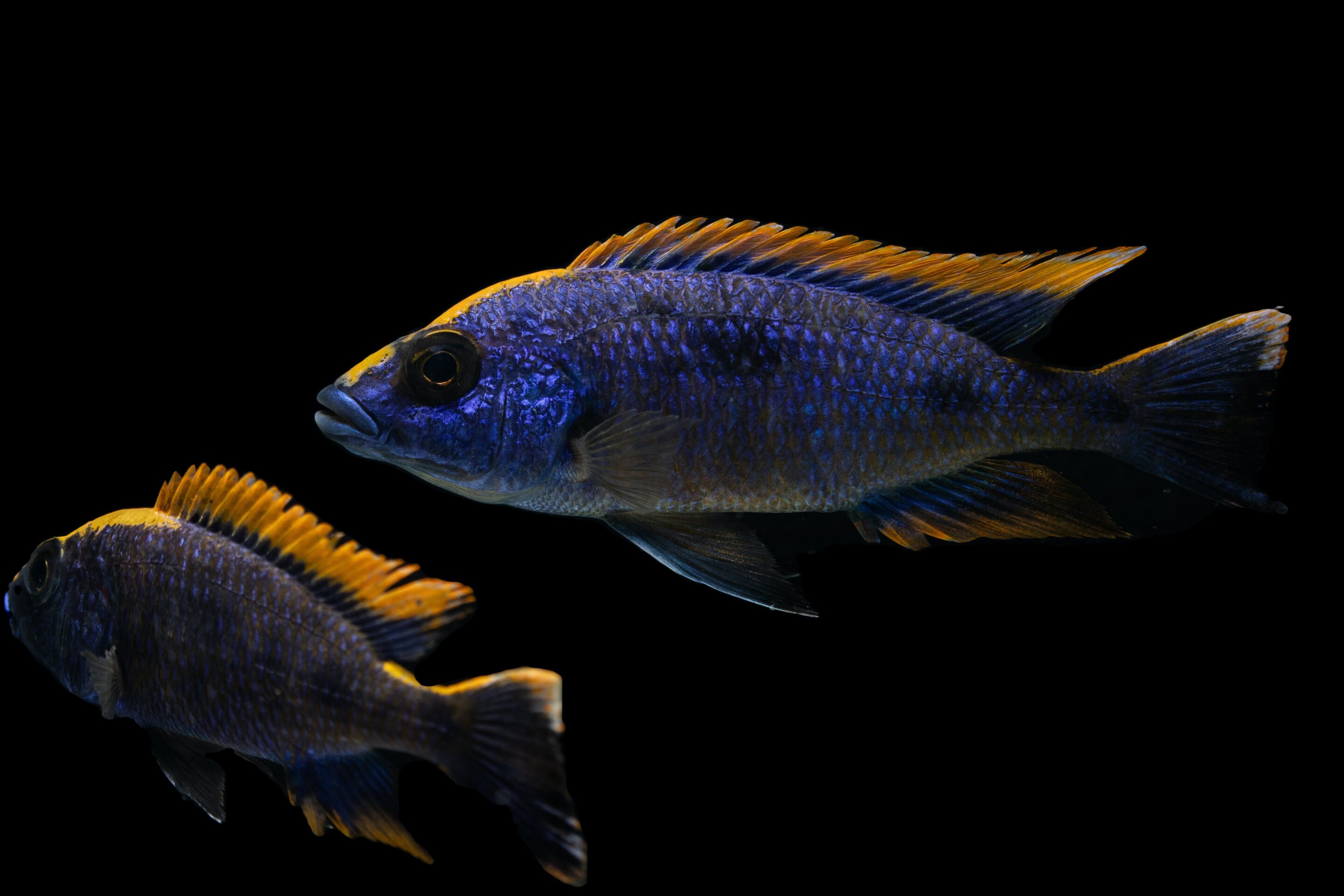 
Why would having two sets of sex chromosomes instead of one benefit a particular species? In the case of one African cichlid fish, the answer may be as variable as the traits that their offspring display.

In a recent study, Reade Roberts, associate professor of biological sciences, looked at the African cichlid Metriaclima mbenjii to see how sex differences emerge in species with more than one set of sex-determining chromosomes. These fish have both an XY and a ZW system that can determine the sex of their offspring.

“In cichlids—and, as we’re finding in an increasing number of species, like houseflies, for example—sex determination isn’t just a matter of X and Y,” Roberts says. “We’re interested in figuring out what that means for the offspring and the species at large.”

For M. mbenjii, the system works like this: the Y chromosome is passed from father to son, and makes the offspring male—just like in humans. But there’s also a chromosome passed from mothers to daughters that determines femaleness, and that is called W.

That isn’t to say that the “male” chromosome doesn’t affect the female offspring, however. Roberts and his team compared the head shapes, body shapes, gut length and behavior of the various classes to see how the sex chromosomes might affect more than just their gonads.

“We already knew that there was a genetic variant tightly linked to the W chromosome that produces orange blotch color patterns in females, resulting in two different color morphs: orange blotch or plain,” Roberts says.

“But we also found that head shapes, body shapes and gut lengths differed based on the sex chromosomes; for example, the females with a Y chromosome had more male-like behavior and vent length (vent length is associated with sex). These individuals were female, not intersex, but had traits that were similar to the males.”

While researchers aren’t yet sure whether this variation confers a survival advantage to the species, studying these fish could give them insights into how sex-linked traits develop more generally.

“It is possible that two sets of sex chromosomes result in a more flexible, adaptable species,” Roberts says. “But more generally, animals like this cichlid enable us to study how traits evolve to become mechanistically different between males and females in ways that you can’t with mammals, because there’s only one type of genetic male and one type of genetic female.

“With multiple chromosomes, you can tease out the influence of these chromosomes on the development of particular traits.”

The research appears in Proceedings of the National Academy of Sciences.

Delta-8 THC is one of the most talked-about...
Read more
Previous articleBest Delta 9 Gummies – Top 3 Legal Brands For THC Gummies
Next articleBest HHC Gummies in 2022 – List of Top HHC Brands for Hemp Edibles