The EPA can still fight climate change. Here’s how. 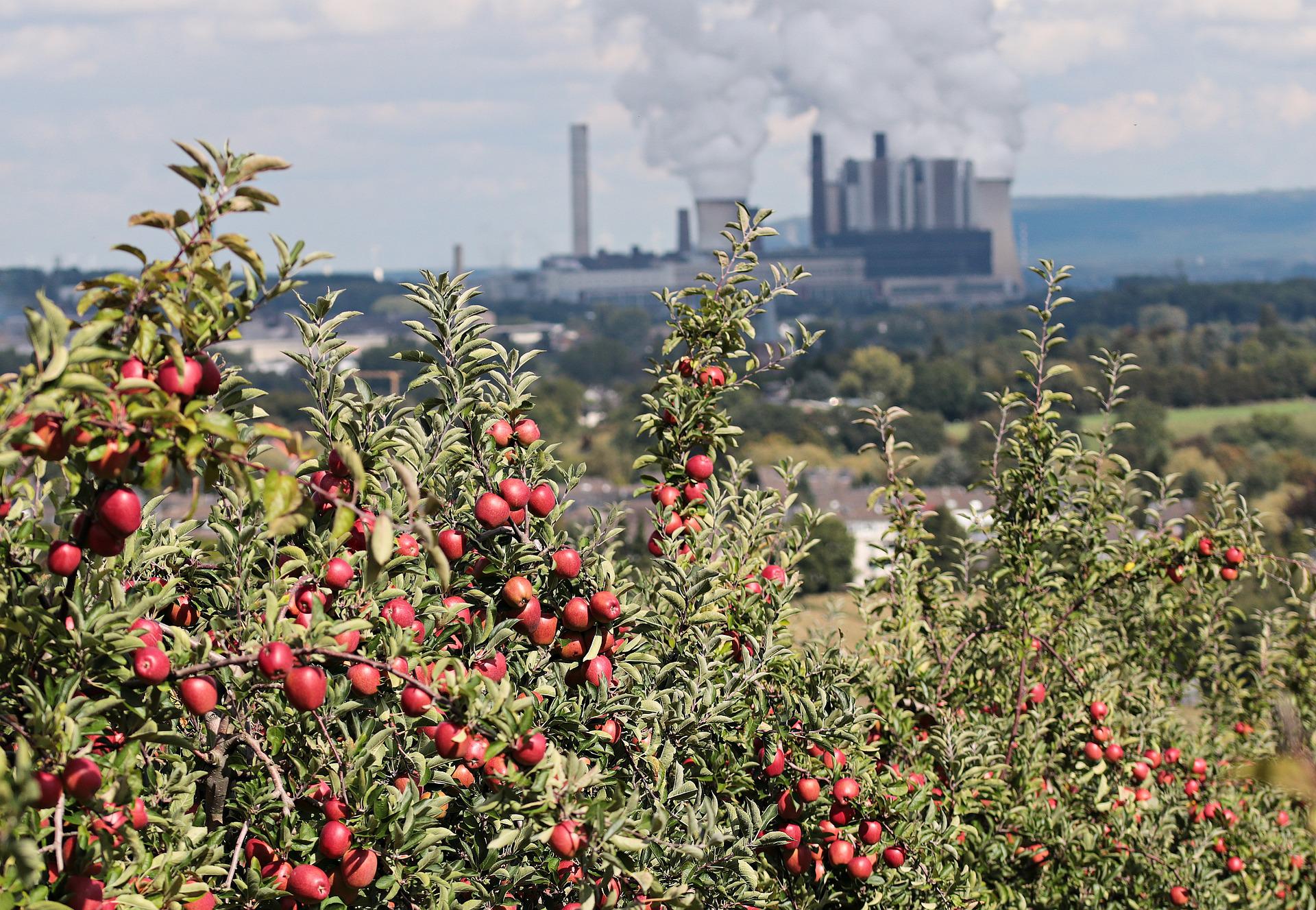 
The Supreme Court ruled 6-3 that the EPA did not have the authority under the Clean Air Act to decide which energy sources would be prioritized. Essentially, this means that EPA cannot curb carbon emission through “generation shifting.” Generation shifting was an EPA plan to move away from generating electricity using carbon-intensive fossil fuels like coal and towards utilizing lower-carbon energy sources. This policy would have resulted in the building of more wind and solar power.

The controversial decision to prevent the EPA from taking this action centered around former President Obama’s Clean Power Plan introduced in 2015. However, this plan fell through because the Supreme Court stayed it in 2016, but the Biden administration expressed interest in bringing it back to life.

The section of the Clean Air Act relevant in this case, Section 111, gave the EPA authority to regulate carbon emissions from various sources, such as coal plants. The Court argued that this provision doesn’t allow the EPA to shift which sources companies can use to generate electricity.

Chief Justice John Roberts argued that the EPA did not have “clear congressional authorization” to go ahead with such a plan. Kagan hit back by stating, “Congress knows what it doesn’t and can’t know when it drafts a statute; and Congress, therefore, gives an expert agency the power to address issues—even significant ones—as and when they arise.”

“The EPA thought to use Section 111 in a new and ambitious way to address greenhouse gas emissions because Congress had failed to act. Everyone knew from the beginning that was an ambitious effort to redeploy existing authority,” Jonathan Adler, a law professor at Case Western Reserve University. “No authority the EPA has traditionally exercised is affected by this decision.”

[Related: The Supreme Court’s EPA ruling may spell doom for US climate goals.]

While this is undoubtedly a blow to the climate movement, it may not be as detrimental as it seems, Adler says. “This has no effect on vehicle emission standards,” Adler says. “It doesn’t affect the EPA’s authority to do other things like make air quality standards more stringent.” So while the EPA can continue to crack down on the gigantic emissions from the US transportation sector, there are still ways to hit power generation.

The Supreme Court only said the EPA couldn’t regulate emissions through generation shifting under the Clean Air Act. Regarding regulating air quality standards, the EPA could regulate carbon emissions more generally by going after air pollution, which it is still permitted to do.

Future regulations on soot, mercury, and nitrous oxides can help regulate carbon emissions since these pollutants are commonly found alongside coal-powered plants. These kinds of rules, paired with initiatives to force cleanup of water alongside the plants, could push coal plants to be increasingly expensive and not worth running. According to the New York Times, these tactics could push carbon emissions down 40 percent below 2005 levels by the end of the decade.

Some environmental groups are pushing for pollution caps on greenhouse gas emissions, similar to how pollution caps have been set in previous years for carbon monoxide, lead, and ozone. After all, the EPA used this tactic to handle the crisis with power plants emitting sulfur dioxide, which ended up back on the planet as acid rain in the 80s.

“The Supreme Court ruling forecloses some action under one Clean Air Act program but leaves the door wide open for Biden to make big cuts to fossil fuel emissions and steer the country away from climate chaos,” Maya Golden-Krasner, deputy director of the Center’s Climate Law Institute, said in a recent statement. “A nationwide climate pollution cap is the heart of the Clean Air Act, and it could achieve significant pollution reductions. We can’t afford any more half-measures and delays.”

Still, if the EPA wants to start changing what energy sources we use to generate electricity, Adler says, then Congress will have to give it that authority explicitly. “I think this really does put the onus on Congress to do what Congress should be doing,” he says, “which is coming up with legislation that addresses climate change.”