Harris to request $600M for ocean resilience in Pacific Islands 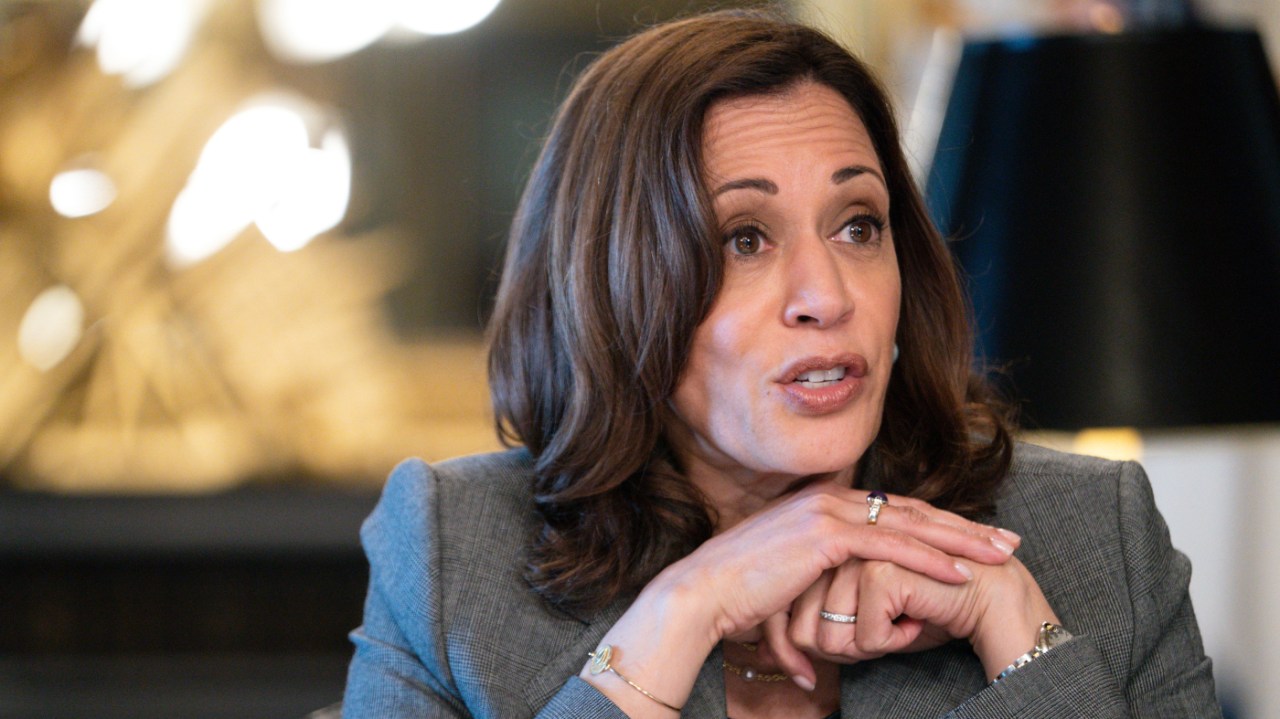 
Vice President Harris on Tuesday will request $600 million in funding for economic development and ocean resilience, which is intended to build on efforts that enable U.S. fishing-fleet access to the Pacific and combat the scourge of illegal, unreported, and unregulated fishing.

The $600 million request to Congress will break down to $60 million per year for the next 10 years and builds on the 33-year-old South Pacific Tuna Treaty that is considered a cornerstone of political and economic cooperation between the U.S. and Pacific Islands.

The funding request is part of a group of actions Harris will announce when she participates virtually on Tuesday in the Pacific Islands Forum leaders’ meeting, hosted by forum chair Prime Minister Frank Bainimarama of Fiji.

The U.S., Australia, Japan, New Zealand, and the United Kingdom will also provide a combined $2.1 billion in development assistance for the region. They will establish the Partners in the Blue Pacific (PBP), which is a coordination mechanism that is aimed to support priorities in the region.

The vice president will also announce efforts to bring the Peace Corps back to Fiji, Tonga, Samoa, and Vanuatu, and that the United States Agency for International Development (USAID) is taking steps to expand its presence in the area.

The White House said the actions aim to advance the Biden-Harris administration’s ongoing efforts to strengthen the U.S.-Pacific Islands partnership.

Oceans Help Us Fight Climate Change, Now We...
Read more
Previous articleBumblebees kept in isolation make up for it by being more social later
Next articleCrew aboard private yacht confirm sighting of bioluminescent ‘milky sea’