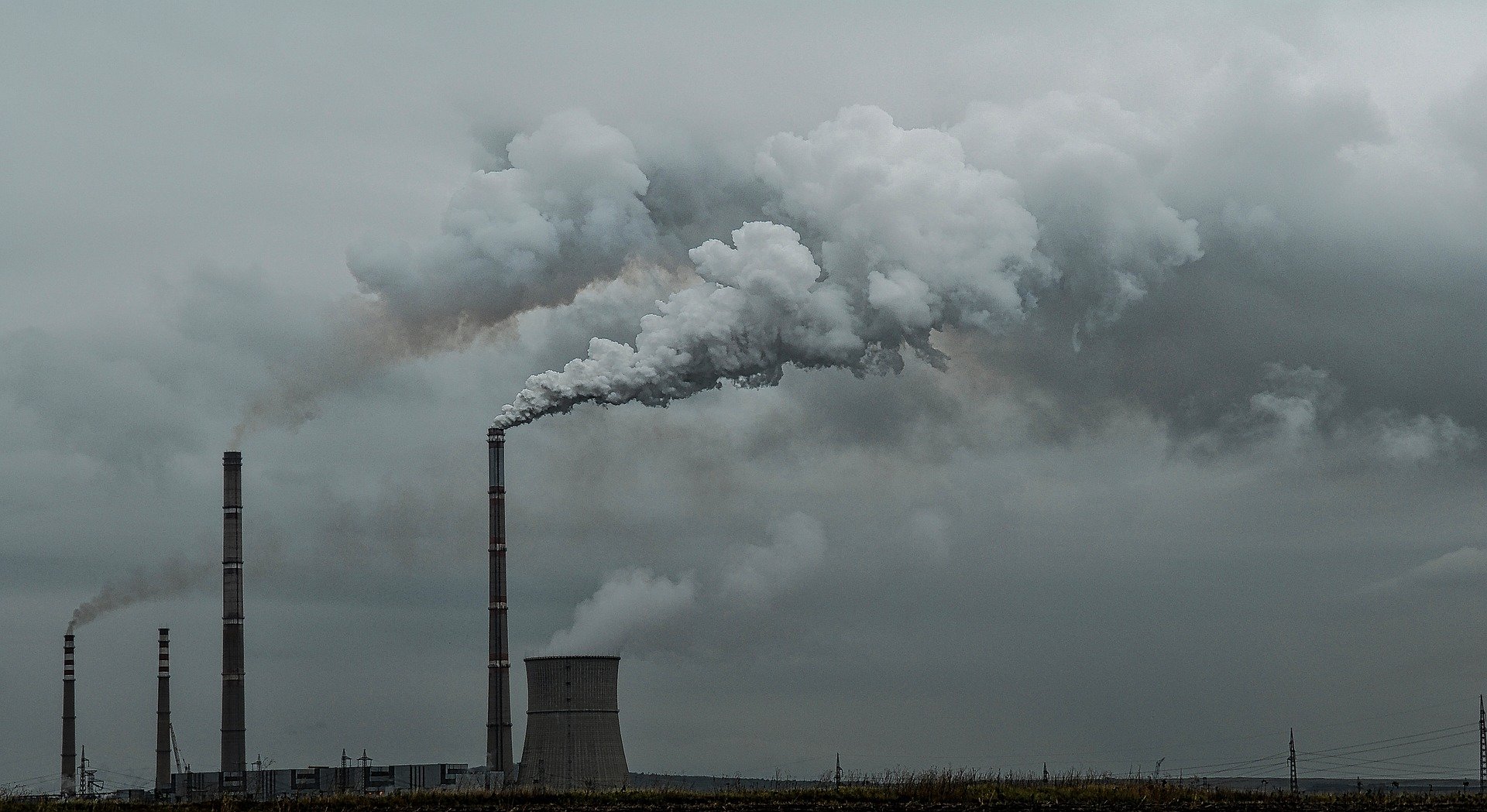 
On June 30, the U.S. Supreme Court delivered its ruling on West Virginia v. Environmental Protection Agency (EPA), limiting the EPA’s authority under a provision of the Clean Air Act to regulate greenhouse gas emissions from the power sector.

In a 6-3 majority led by Chief Justice John Roberts, the court denied the EPA the authority to create emissions caps, stating that Congress must provide specific direction to the EPA—instead of a broad scope of power— for the agency to regulate greenhouse gas emissions. Justice Elena Kagan dissented, joined by Justices Stephen Breyer and Sonia Sotomayor, arguing that the text of the Clean Air Act is written with broad language to anticipate dealing with new problems like climate change and that the majority’s decision contradicts nearly a century of regulatory law.

What changes might we see because of this ruling?

It certainly constrains some of EPA’s authority under this particular provision. It says that EPA needs clear authorization from Congress in order to establish a cap and trade program or to accommodate or require generation shifting—that is, the shifting of power production from dirtier sources of electricity generation, like coal and gas, to renewable or zero-polluting generation, like solar and wind and hydro [power].

With respect to climate change, the Supreme Court is essentially requiring agencies to point to very explicit, very concrete language from Congress. And with many of these laws that were passed in the 70s, 80s, or 90s, it could be more difficult for those agencies to show to the court that Congress clearly allowed them to address climate change under these older provisions.

So is this bad news for climate change?

While sweeping in its political pronouncements, I think it is a rather narrow decision. It only addresses the EPA authority under one provision of the Clean Air Act and only with respect to one industry—and that industry is moving in the right direction for the most part anyway. We’re seeing significant emission reduction goals and targets put out by companies, and the utility sector is transitioning away from those older and dirtier sources of pollution. And so while it is disappointing, and certainly will have an impact, it doesn’t preclude either federal government or state or local government action on climate change.

Do we need the EPA to regulate emissions to successfully fight climate change?

We’re seeing a lot of activity where gas or solar or wind is becoming much cheaper, and it’s becoming more cost effective to get power from those cleaner energy sources. So, we’re getting the emission reductions that we had wanted to get under the Clean Power Plan, and we’re doing it without aggressive or any regulation really from EPA at the moment. And so that transition is happening outside of the Clean Air Act, or at least outside of this provision of the Clean Air Act.

What’s the major takeaway from this ruling?

The key takeaway is that agencies, EPA, other federal agencies, like the Department of Interior, Bureau of Land Management, NOAA, U.S. Fish and Wildlife (Service), etc. maybe even the SEC (Securities Exchange Commission), those federal agencies are going to require a clear statement—meaning Congress has to explicitly say, “You can answer this big question.” Congress cannot just delegate to the agency’s ambiguity and say, “Go figure this out for yourself.” What the court is saying here is, “No. We want Congress to explicitly give instructions to those agencies.”

Provided by
University of Colorado at Boulder

Citation:
What the SCOTUS ruling on EPA and emissions means for climate change (2022, July 11)
retrieved 12 July 2022
from https://phys.org/news/2022-07-scotus-epa-emissions-climate.html