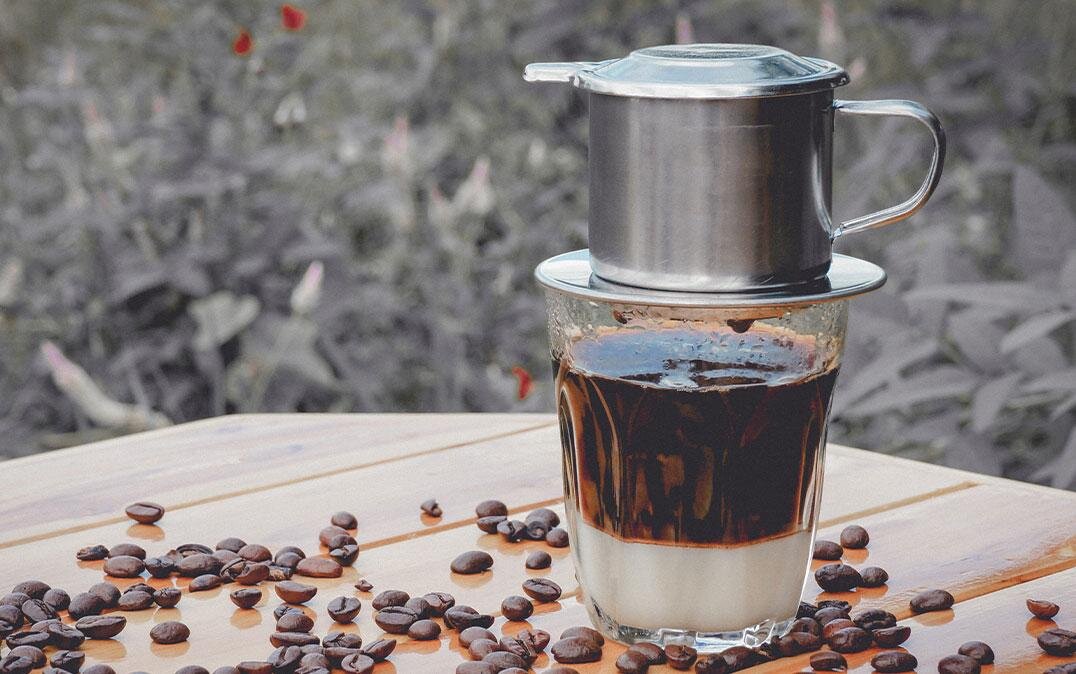 
Coffee is one of the world’s most popular drinks, yet there are still many unknowns in the coffee-growing business. Now, researchers from Japan have shed new light on the nature of a disease that seriously affects coffee plants.

In a study published this month in Frontiers in Plant Science, researchers from the University of Tsukuba and Ibaraki University have revealed that coffee leaf rust (CLR) disease is widespread in the main coffee-growing regions of Vietnam, the world’s second-largest coffee producer.

Rusts are plant diseases named after the powdery rust- or brown-colored fungal spores found on the surfaces of infected plants. CLR fungus, Hemileia vastatrix, causes CLR disease in Coffea plants—the source of coffee beans. This disease severely affects the plants, resulting in high yield losses and lowering bean quality; developing effective and practical ways of managing the disease is essential for mitigating this problem. The best way to control CLR is by using disease-resistant plant varieties. However, there have been recent reports of CLR outbreaks in coffee-growing regions where rust-resistant varieties are planted.

“To control this disease, we need to understand rust population diversity,” says senior author of the study, Associate Professor Izumi Okane. “We must also identify the genetic variations that underpin it, and anticipate potential future variations.”

To do this, the researchers examined the occurrence of CLR disease in key coffee-producing regions of Vietnam, assessed the current population structure and genetic diversity of the CLR fungus via genetic sequencing, and estimated the geographic region where H. vastatrix first established, as well as its direction of migration between Vietnam’s main coffee-producing areas.

The results showed a high incidence of CLR disease in most of the regions investigated, and that H. vastatrix populations in Vietnam shared a close genetic relationship with several Central and South American populations. The study also uncovered potential starting points and migration routes of H. vastatrix in Vietnam’s coffee-growing regions. The spread of CLR from northern to southern Vietnam revealed that agents other than wind and monsoon were involved in moving spores from an infected region to other areas.

“Our study highlights the need to consider human-mediated activities, because they may quickly accelerate the genetic diversification of rust fungi populations,” explains Associate Professor Okane.

The results of this study have revealed new information on the genetic diversity of H. vastatrix in Vietnam and Central and South America. The researchers’ findings will help to predict the spread of this fungus in the future. Furthermore, seedling sources and human activities have been highlighted as factors that should be considered in the coffee-growing industry for the control of CLR disease.