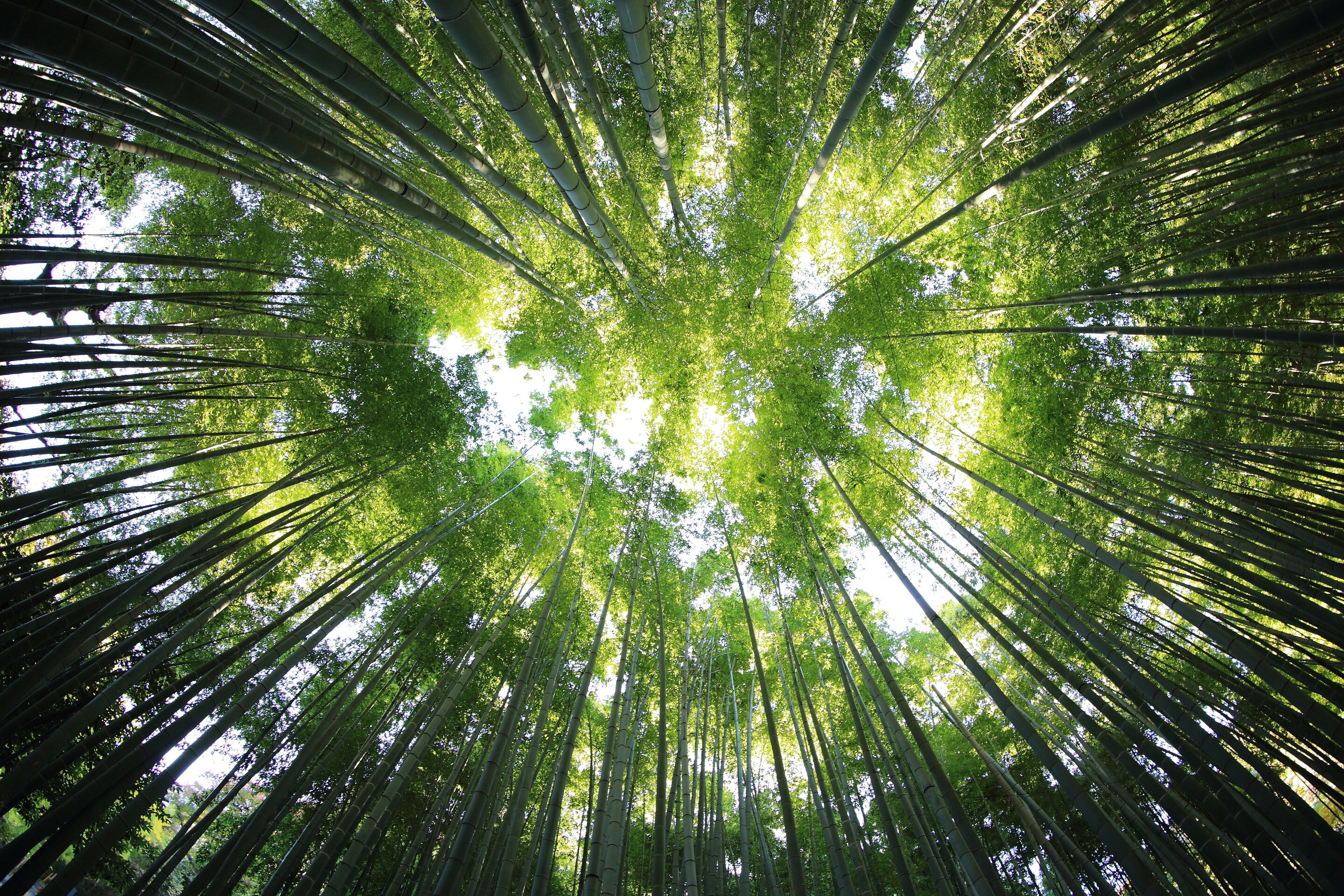 
A small team of researchers with members from institutions in Italy, France and the U.S. has found that most forests around the world are becoming less resilient to environmental changes due to global warming. In their paper published in the journal Nature, the group describes their study of satellite pictures of forested parts of the planet over time.

As the planet warms due to humanity’s inability to stem greenhouse gas emissions, scientists around the world continue to study possible impacts. In recent years, a host of studies have shown that cutting down the trees in rain forests and other forests to make way for crops is detrimental to climate—forests produce oxygen and absorb carbon dioxide from the air and sequester it. Less work has been conducted to learn more about the impact of global warming on forests, though it has been noted that increases in temperatures and reduced moisture could make it difficult for some forests to survive. In this new effort, the researchers wondered whether such changes might also be making forests less resilient, degrading their ability to withstand temporary challenges such as floods, pests, droughts or pollution. To find out, they turned to years of satellite imagery.

To learn more about the resilience of the world’s forests, the researchers used a learning algorithm to sift through massive amounts of satellite data showing vegetation covering regions of the planet over the years 2000 to 2020. In their effort, they defined resilience as the ability of a forest to bounce back after a disruptive event. When such efforts fail, they note, the vegetation changes from forest to something else, such as savannah.

Trees aren’t a climate change cure-all: Two new studies on the life and death of trees in a warming world show why

Citation:
Satellite study shows most forests around the world are becoming less resilient to change (2022, July 15)
retrieved 16 July 2022
from https://phys.org/news/2022-07-satellite-forests-world-resilient.html