Recycling is the ambulance at the bottom of the cliff 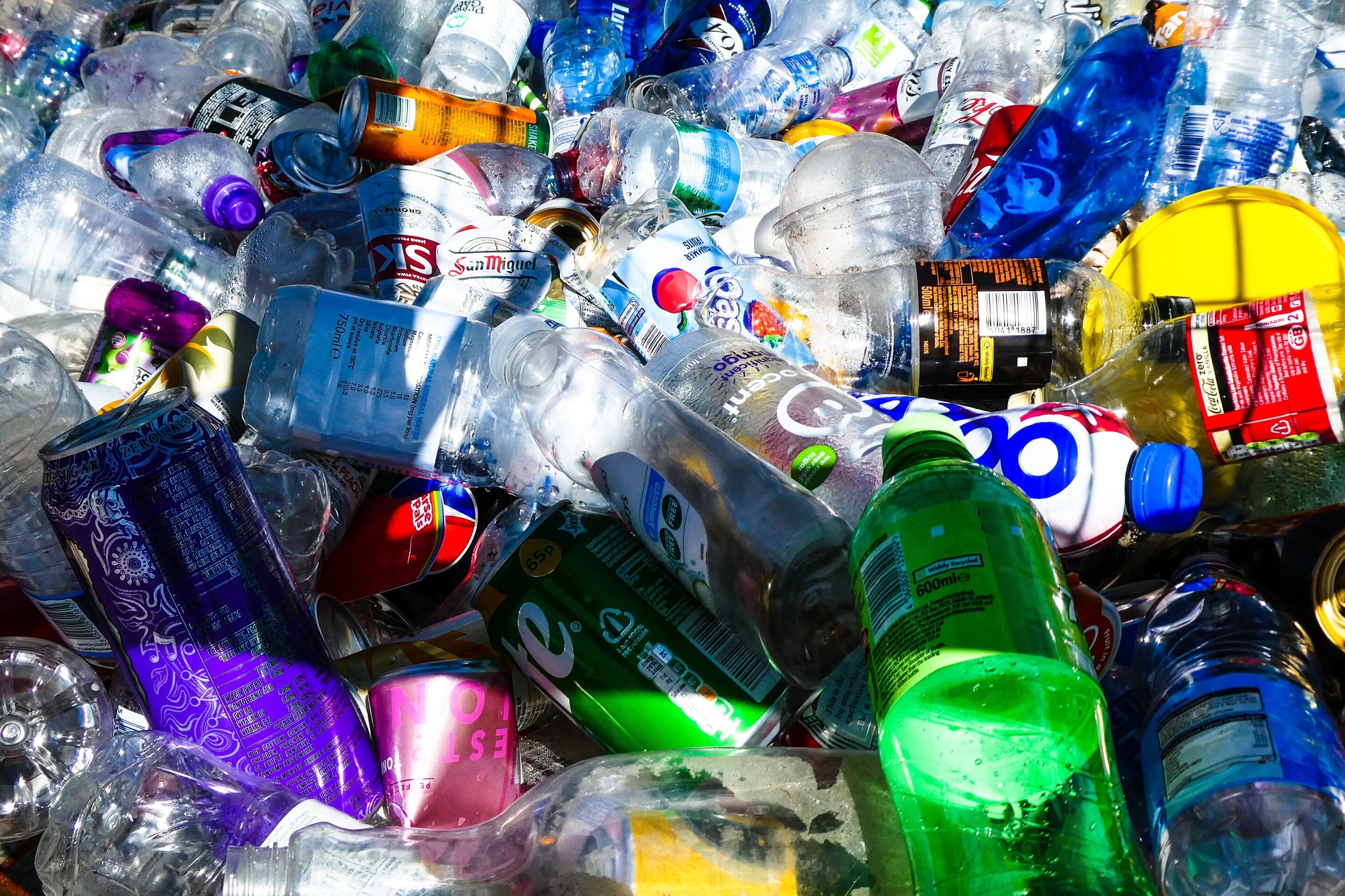 
Plastic Free July has rolled around again and we’ll all be hearing about reducing plastic use in our daily lives. Much of the messaging is targeted toward young people through school and youth-focused messaging. As a science and environmental educator and parent, I often think about what it means to teach young people about environmental action.

A couple of years ago, one of my children came home from school, concerned about pretty much all the world’s biggest environmental problems. She had been learning about sustainability; I asked her to tell me more about it.

Included in her notes about global warming, poaching, deforestation and other grand challenges, were two points about plastics: “Plastic is bad for the environment. I need to recycle more.”

On the one hand, I was thrilled to see her engaged in a unit on sustainability—a topic teachers often struggle to fit into a densely packed curriculum.

Yet, I worried that the list of actions she identified as solutions to these big problems seemed inconsequential for someone of her age, or outside her realm of power (“don’t poach animals”, for example).

Nearly all were focused on individual behaviour change.

Fortunately, we live in a city in which our waste management system includes a kerbside recycling program. But only certain types of plastic (numbered 1, 2 or 5) can be recycled.

Not all cities and towns in Aotearoa have this infrastructure—though there is a proposal to require councils in towns of more than 1,000 residents to provide this service to urban households.

Globally, only 9% of the 15% of plastic waste collected for recycling is actually recycled.

New Zealand’s rate of recycling is also estimated to be lower than many other developed countries.

Another big part of the problem is New Zealand has limited infrastructure to recycle plastic waste, so gets exported for recycling to economically marginalised countries.

As advocate Tina Ngata has pointed out, this is waste colonialism. That is, we can’t cope with our waste, so we send it off to countries with even fewer resources to cope with it.

We should be encouraging children to discuss the ways in which recycling is a complicated and, at best, partial solution to plastic pollution.

However, they can easily become a top-down school policy rather than an opportunity for children to deliberate about the ethical and political complexities of plastic waste.

They can also create conditions through which children may be shamed or singled out for bringing plastic wrapping to school, including disabled children, or children with disabled caregivers, whose well-being depends on their use of some single-use plastics. Anecdotally, many students simply resort to hiding their plastic waste from the teachers.

While social shaming has been used in environmental behaviour modification, it’s not great as an educational tool. Children and youth can feel disempowered when solutions to environmental problems are just outside their reach, or just don’t add up.

According to plastics campaigner for Greenpeace Aotearoa, Juressa Lee, litterless lunches and similar programs are “a great start to build the awareness of plastic litter and its impacts and wanting a clean environment at school. But plastic waste is not the same as plastic pollution, and leaving your plastic at home doesn’t put an end to either of those at all, does it?”

Lee believed children were able to grasp the importance of prevention of plastic waste over trying to find solutions after it has been produced and used.

Just 20 companies are responsible for over half of the 130 million metric tonnes of plastic waste produced globally. Fossil fuel companies are doubling down on single-use plastic production as their other markets are being decarbonised.

According to Massey University’s Tricia Farrelly, it is time to “move away from language like littering which is individual responsibility. We need to move onto commercial responsibility”.

The framing of plastic waste reduction as a matter of individual responsibility can be attributed in large part to a “massive deflection campaign” launched in the 1960s by the beverage industry.

This deflection campaign diverted attention away from efforts to regulate plastic producers. People, not corporations, became framed as the polluters. Still today, the same corporations continue to delay and derail regulatory efforts, “all while promoting recycling as a convenient excuse to produce ever more plastic.”

Packaging accounts for 46% of the world’s plastic waste. Currently, some of the world’s top single-use plastic polluters are the same corporations who led the “people as polluters” deflection campaign decades ago.

Environmental education can be a tool for real change

Environmental education, according to Professor Bronwyn Hayward, “is too often dominated by a moralistic and instrumental view of teaching that aims to modify learners’ lifestyle behaviours, for example, encouraging children to recycle and reduce their energy consumption rather than think critically about political power or asking questions like who has what and why.”

Under public pressure, one of the worst producers of single-use plastic, Coca-Cola, recently pledged to transition 25% of its packaging to reusable packaging by 2030. This is a beginning, but rather than wait for corporations to do the right thing, we can work to build reusable and refillable packaging infrastructure and demand that polluters pay.

Children can learn that holding corporations responsible and demanding regulatory change can have an impact. Let’s commit to helping children collaborate with whānau, iwi, communities and organisations working to make a difference to reduce plastic pollution at the source.

In the end, children and educators feel empowered when they are active participants within intergenerational communities organising for change—rather than being made to feel they are the problem.

Citation:
Recycling is the ambulance at the bottom of the cliff (2022, July 5)
retrieved 6 July 2022
from https://phys.org/news/2022-07-recycling-ambulance-bottom-cliff.html