Nature is in crisis. A UN report says short-sighted economics is to blame. 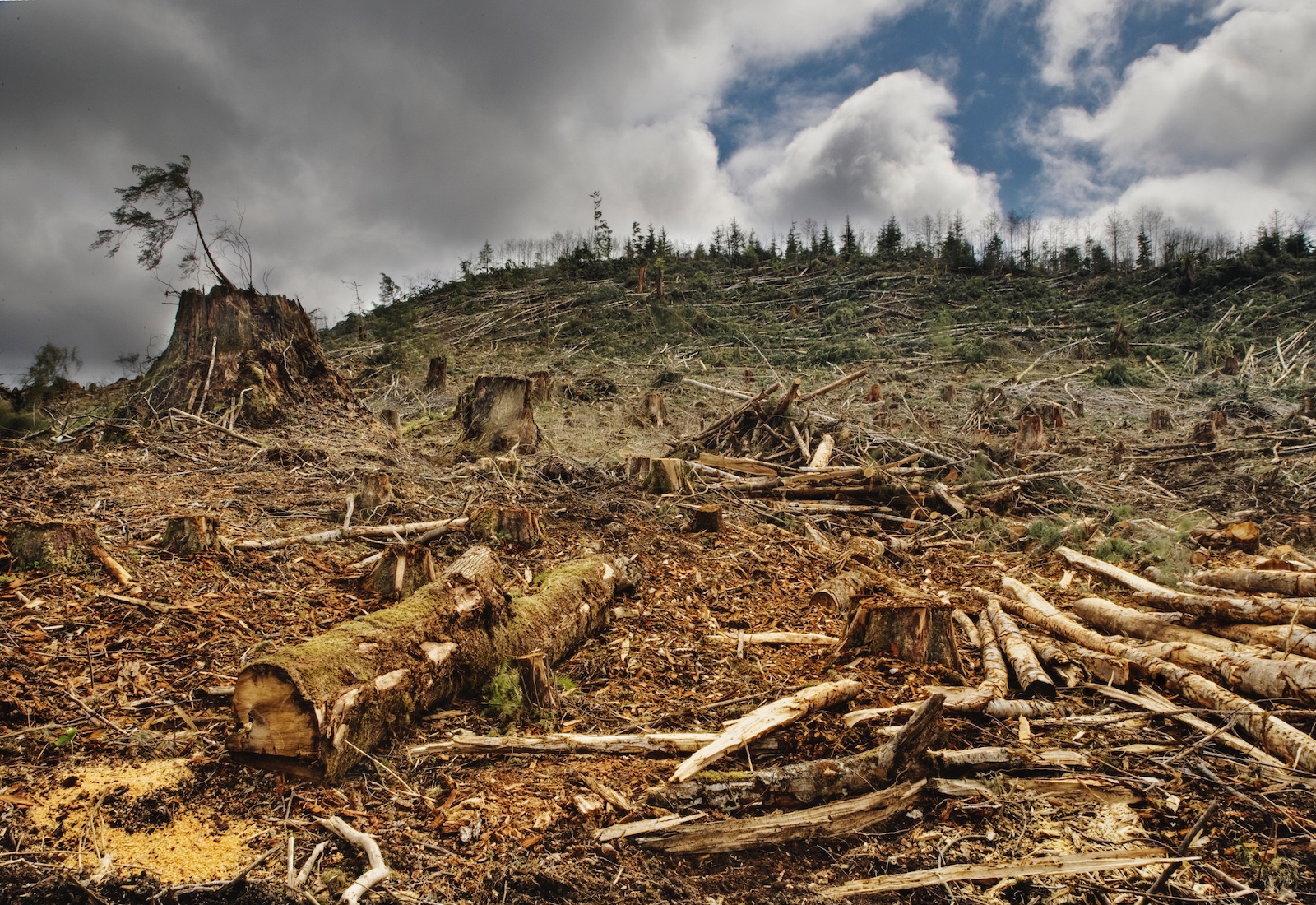 
When governments make decisions, economic considerations often trump everything else —  human well-being, social connections, the health of the environment. According to a new report from the United Nations, this imbalance is driving the global biodiversity crisis and the human suffering associated with it.

“Despite the diversity of nature’s values,” the report says, “most policymaking approaches have prioritized a narrow set of values at the expense of both nature and society, as well as future generations.” It calls for elected officials to take into account a much broader array of values that prioritize sustainability and human thriving.

The far-reaching assessment comes from the U.N.’s Intergovernmental Science-Policy Platform on Biodiversity and Ecosystem Services, or IPBES. The group of 82 experts periodically collates research and makes recommendations to stem the accelerating loss of nature, much like the Intergovernmental Panel on Climate Change does for global warming.

The IPBES’s latest report, written over four years, represents a unique attempt to evaluate the varied lenses through which humans view the natural world. Many of these so-called “values of nature” exist outside standard economics, like nature’s well-established psychological benefits. But the report finds that these values have been overshadowed by a shallow set of profit-and-loss considerations: “market-based instrumental values of nature,” as the report puts it, citing nature’s capacity to produce massive quantities of food as an example. Nearly three-quarters of all the studies that IPBES reviewed, published between 2010 and 2020, focused on these market-based values.

Ignoring nature’s broader benefits has helped plunge the world into a  biodiversity crisis, the report says. More than 1 million species of plants and animals are at risk of extinction, and deforestation caused the annual loss of nearly 250 million acres of forests each year between 2015 and 2020. A separate report released last week by the IPBES suggests that these losses could have profound consequences for people, as wild species support the lives and livelihoods of more than half of the world’s population.

Although the most recent report doesn’t focus on any one country, snubbing nature’s nonmonetary benefits has stymied U.S. environmental action, too. When the Congressional Budget Office began providing cost-focused analyses on legislation for the environment, poverty, and health in the 1970s, it eroded the moral justification for such efforts. By the 1990s, this approach had opened the door to fossil fuel industry-funded research that made environmental action look prohibitively expensive.

To change the paradigm, the IPBES authors recommend four broad ways of considering our relationship with the natural world: “living from,” “living with,” “living in,” and “living as” nature. These frameworks encourage decision-makers to take into account not only what nature can provide to humans, but also the way it fosters a sense of identity and spiritual fulfillment. “Living with nature” also recognizes that other species have a right to thrive, regardless of any “value” they provide to humans.

“Shifting decision-making towards the multiple values of nature is a really important part of the system-wide transformative change needed to address the global biodiversity crisis,” said Patricia Balvanera, a professor at the Universidad Nacional Autónoma de México and a  co-chair of the assessment, in a statement. “This entails redefining ‘development’ and ‘good quality of life’ and recognizing the multiple ways people relate to each other and to the natural world.”

One illustrative example comes from South American Indigenous communities, whose notion of Buen Vivir — “good living” — has informed rights-of-nature movements to protect rivers, forests, and wild species from development. Just this March, legislation in Panama recognized nature’s legal right to “exist, persist, and regenerate its life cycles” and to “be restored” after people have damaged it

The report comes amid growing recognition of the need to prioritize varied worldviews. Last year, a report commissioned by the U.K. Treasury found that an excessive focus on yardsticks like economic growth is putting the world at “extreme risk” of ecological breakdown. Separately, U.N. climate scientists have begun to incorporate Indigenous perspectives into their influential assessment reports, recognizing the role that Indigenous people can play in the global effort to ramp down greenhouse gas emissions.

For the IPBES report, the authors drew from more than 13,000 references, including scientific papers as well as from Indigenous people and local communities. “Recognizing and respecting the worldviews, values, and traditional knowledge of Indigenous peoples and local communities allows policies to be more inclusive, which also translates into better outcomes for people and nature,” said Brigitte Baptiste, a biologist at Universidad Ean in Colombia who co-chaired the assessment, in a statement. The report calls for increased “citizen engagement” to help people articulate and realize more values than monetary ones.

The group’s findings come ahead of the next meeting of the Convention on Biological Diversity, a global treaty, scheduled to take place in Montreal, Canada, in December. There, negotiators from 193 countries will set the next decade of nature goals that they can bring back to their governments.