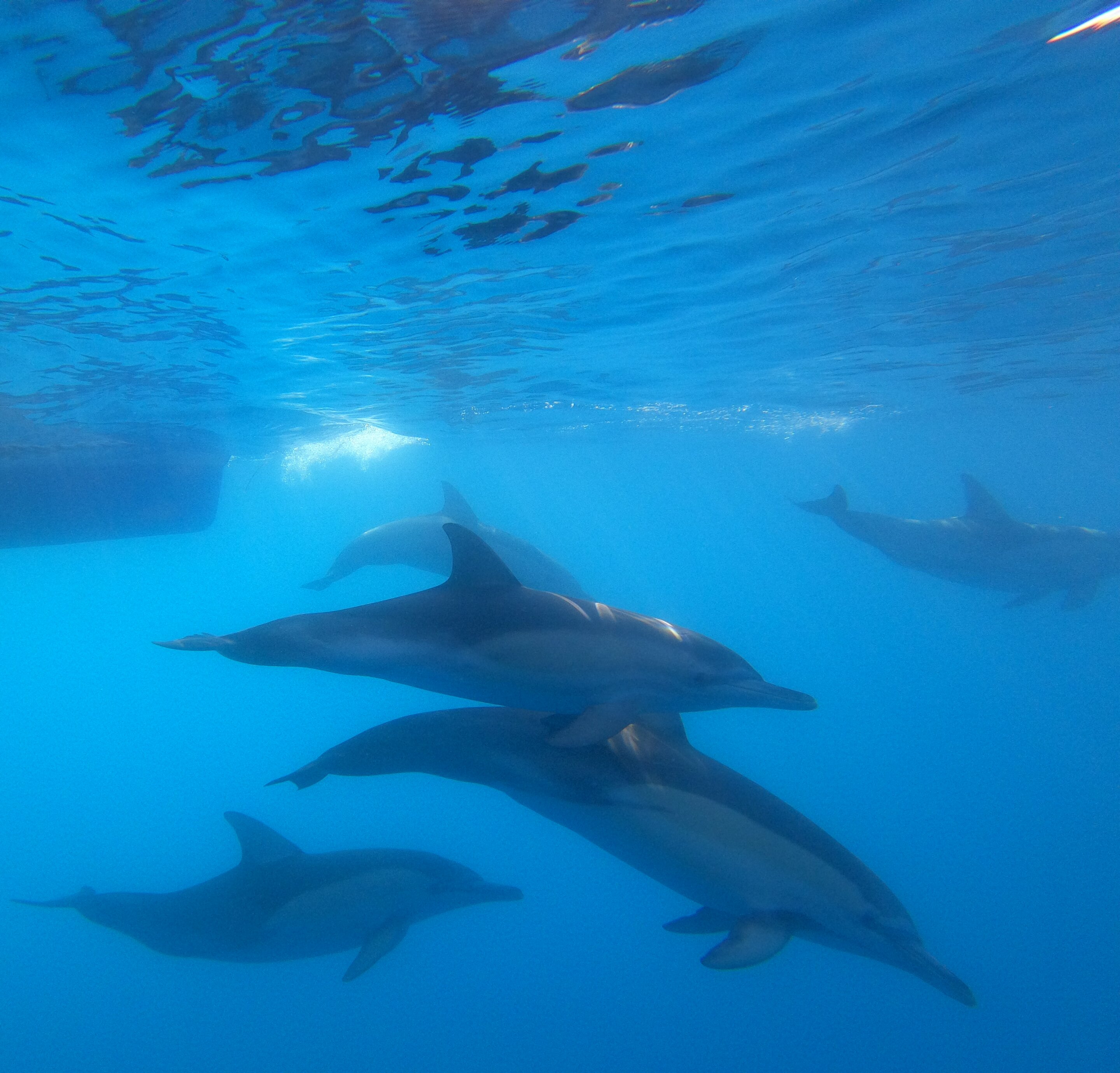 Flinders University researcher Dr. Andrea Barceló—first author in the study just published in BMC Ecology and Evolution—says high levels of genomic variation can play an important part in the long-term survival of these wide-ranging marine mammals and other species.

“Information about how the environment affects DNA diversity of marine populations can assist with the population management and in forecasting how they may cope with climate change and other anthropogenic impacts,” says Dr. Barceló.

“While so many breeding and feeding conditions are still unknown, it’s important for managers of our coastal environments to consider the importance of DNA diversity, particularly in the event of changes in key environmental conditions such as water temperatures, salinity, and food sources,” adds co-author marine biologist Associate Professor Luciana Möller, from at Flinders University’s College of Science and Engineering.

The adaptive divergence from more than 200 dolphins showed five dolphin populations from Western Australia to Victoria and compared this with the key environmental conditions and available fish food supplies fuelled by oceanic upwellings and local seasonal circulations.

Genomic variation in dolphins of the southern coast of Western Australia was associated to local currents, while genomic differentiation of common dolphins from sites along the continental shelf break was impacted by fluctuations of primary productivity and sea surface temperatures.

Read more
Previous articleScientists identify mechanism responsible for fruit and seed development in flowering plants
Next articleNature is in crisis. A UN report says short-sighted economics is to blame.