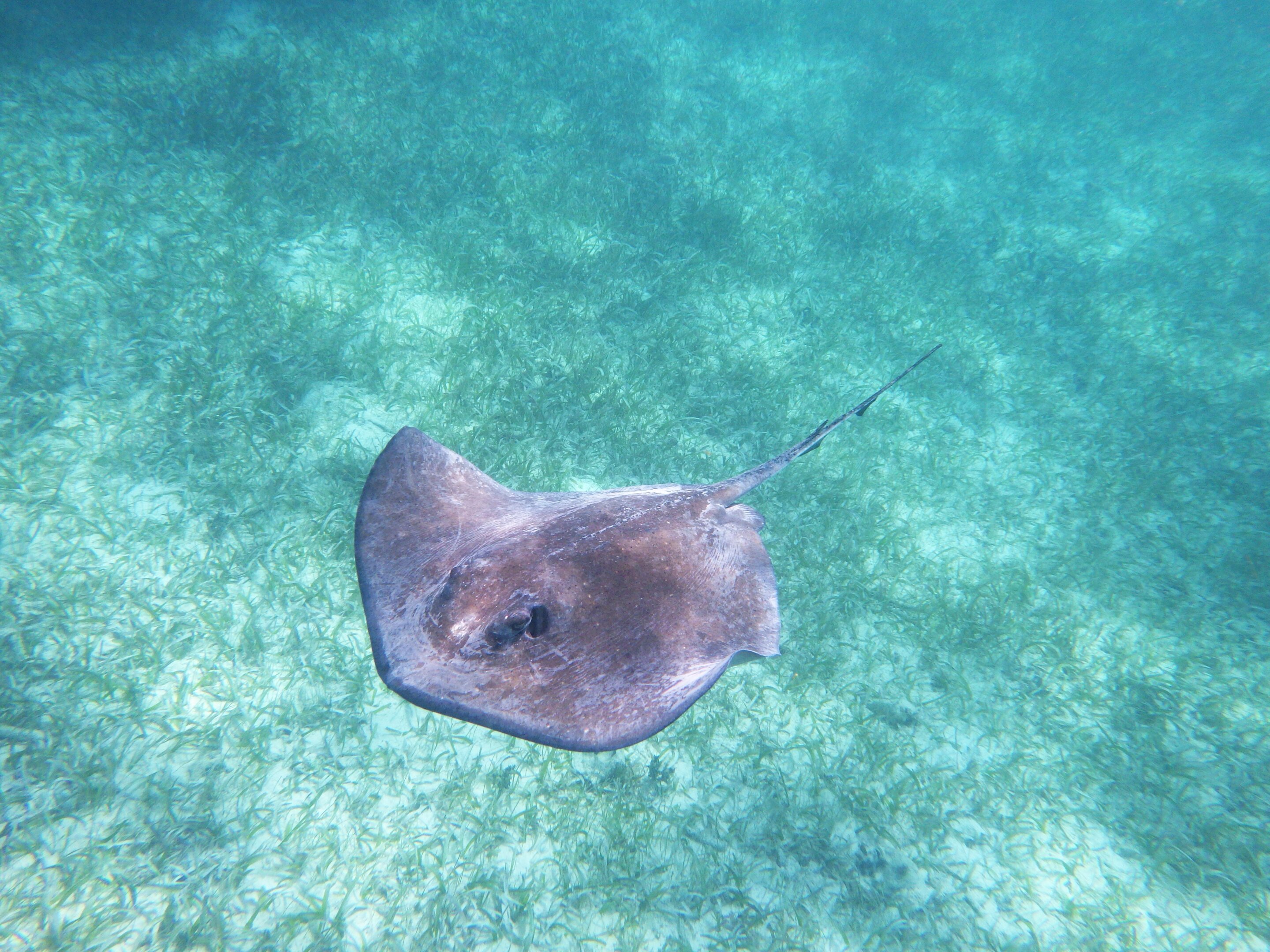 
A team of researchers affiliated with several institutions in Australia working with one colleague from Sweden and another from Spain, has obtained recorded evidence of rays generating sound. In their paper published in the journal Ecology, the researchers describe the noises and how the recordings were made.

Evidence of sharks or rays producing sound has not been documented, past researchers have noted, suggesting that such creatures do not have the biological tools to do so. But there appears to be some exceptions. The researchers in this new effort have obtained a video/sound recording of one mangrove whipray producing sound as it swam over a reef off the coast of the Gill Islands, which are part of Indonesia. They have also observed another video/sound recording of another whipray that turned up on Instagram and also a video of a cowtail stingray making sounds.

Upon hearing the rays making sounds, the researchers began pouring through published papers looking for any other evidence of rays of any kind making any kinds of sounds, but they came up empty. As others in the community learned of the work, however, they brought examples to the team. The researchers also discovered second-hand reports of people claiming to have heard manta rays making sounds, generally when they have been spooked. In all such cases, the sounds made by the rays have been described as a series of short but loud clicking sounds.

The researchers note that it appears that the rays only make the sounds when under duress, which might explain why no one has reported hearing them before—at least in the scientific community. They point out that likely only a few people have ever heard the sounds because scuba equipment produces bubbles that tend to overwhelm other sounds produced underwater. As to why the rays have developed an ability to make sounds, the researchers have only theories, including possibly a means to scare off potential enemies. They plan to continue their study of sound production in rays, looking first to find out how they make the sounds and then the ways that they are used.

Oceans Help Us Fight Climate Change, Now We...
Read more
Previous articleResearchers reveal how parasitic plants evolved
Next articlePlastic in the Depths: how pollution took over our oceans | Environment