Conserving 30% of the land, sea just the start 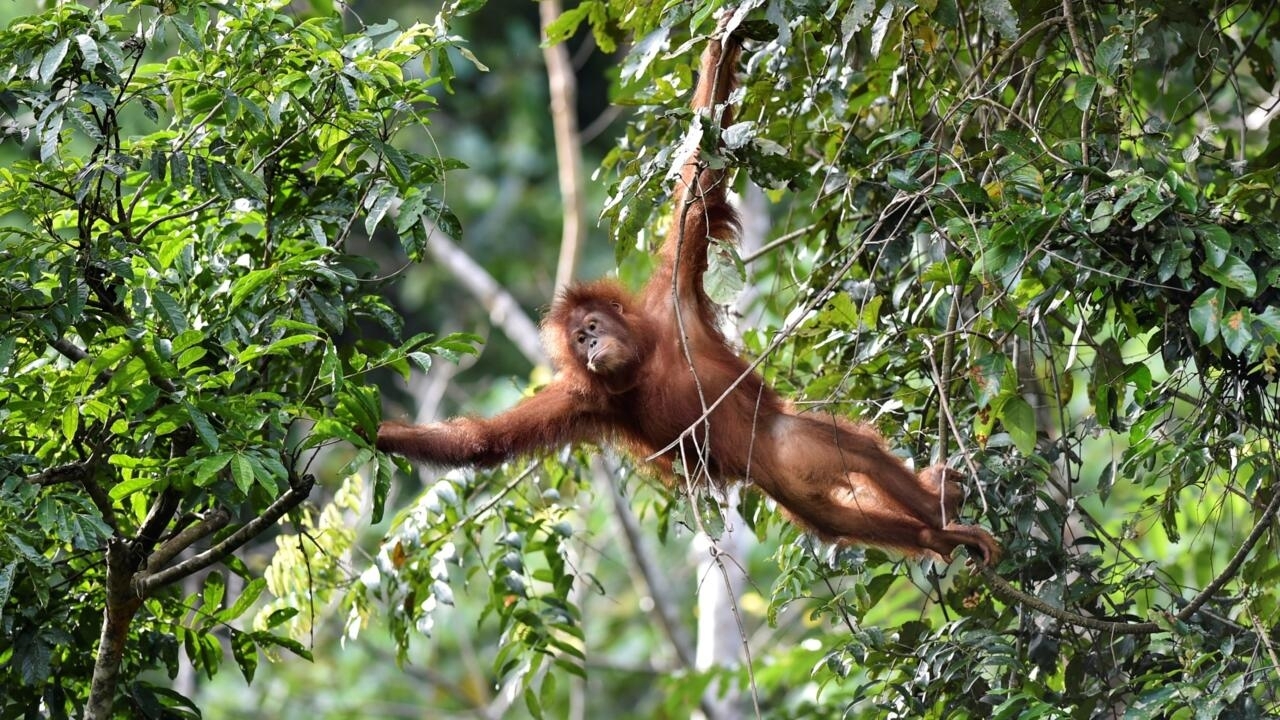 Geneva (AFP) – Expanding nature reserves to cover at least 30 percent of the planet by 2030 is the flagship proposal of high-stakes talks to rescue Earth’s animals and plants from human destruction.

But experts agree that a new target is the easy part and will be ineffective without funding and rigorous monitoring.

Negotiators from across the world are meeting in Geneva to discuss a draft text of the so-called global biodiversity framework to be adopted at the UN COP15 meeting in Kunming, China, later this year.

A global commitment to set aside at least 30 percent of both land and oceans as protected zones by the end of the decade has the support of a broad coalition of countries.

“I think the whole world is pretty convinced that conserving nature is essential for the future of the planet, even big business and industry,” said Trevor Sandwith, director of the International Union for Conservation of Nature (IUCN) Centre for Conservation Action.

But while a percentage goal is “easy to aim at, easy to measure”, it only tells part of the story, he said.

The world failed almost entirely to reach a similar set of 10-year objectives set in 2010 under the UN’s Convention on Biological Diversity.

To avoid past mistakes, Sandwith said that equity and effectiveness will be key in the way protected areas are governed and managed.

That is of particular concern to indigenous peoples, who will play a decisive role in meeting the 30 percent goal.

They steward land home to 80 percent of Earth’s remaining biodiversity, according to a recent landmark UN report on climate change impacts.

A more flexible approach to conservation within the UN process — known as “other effective area-based conservation measures” (OECMs) — allows for the inclusion of lands that have human activity and are not solely set aside for nature.

But after years of marginalisation and displacement, indigenous representatives want assurances that communities will have consent over whether their lands become protected areas.

“The whole notion of fortress conservation has not been good for indigenous people,” said Jennifer Tauli Corpuz, of the non-profit Nia Tero, which is part of the indigenous caucus to the CBD.

Global momentum has grown in the last two years, with more than 90 world leaders signing up to a pledge to reverse nature loss by 2030, stating that the interconnected threats of biodiversity loss and climate change are a “planetary emergency”.

Despite this, the Geneva talks are expected to draw to a close on Tuesday without having fully discussed the 30-percent target.

A representative from a northern hemisphere delegation told AFP that both South Africa and China, which holds the COP15 presidency, remain nervous about the goal.

“I am optimistic but there is a long way to go,” the delegate said.

One breakthrough was the decision by India to throw its support behind the target.

“Conservation can only happen when you provide species with some space to live,” said Vinod Mathur, who heads India’s National Biodiversity Authority.

While the 30-percent goal is global, India is already looking at adding to the 22 percent of its territory already conserved in national parks and tiger reserves.

But Mathur told AFP that expanding existing protected areas would be “very difficult”.

His department has spent months scouring the country to find candidates to fit the more flexible criteria, including swathes of land owned by private firms.

“It is changing the narrative,” he said.

According to the most recent Protected Planet report by the UN Environment Programme’s World Conservation Monitoring Centre, the world met its target of protecting 17 percent of land habitats by 2020.

But it missed the 10-percent target for marine and coastal areas, with just over seven percent conserved.

OECMs were formally defined in 2018 and are “already making a huge difference” in the statistics, said Heather Bingham, who leads the Protected Planet initiative.

But she said in the future the measurement of success must go beyond just the size and location of conserved territory.

New monitoring methods could include technology like satellites, as well as more robust local reporting over time.

Linda Krueger of The Nature Conservancy said there needs to be a “sniff test”: “We have to see that biodiversity is maintained and or improving.”

And a 30-percent target must not distract from efforts to nurture biodiversity everywhere, she said, from increasing green spaces in cities to cutting pesticide use in agriculture.

Age Hammeken Danielsen has hunted narwhals since he...
Read more
Previous articleBeyond Compliance: Understanding and Combating Contamination
Next articleCalls for leadership ahead of Kunming biodiversity deal | Environment | All topics from climate change to conservation | DW