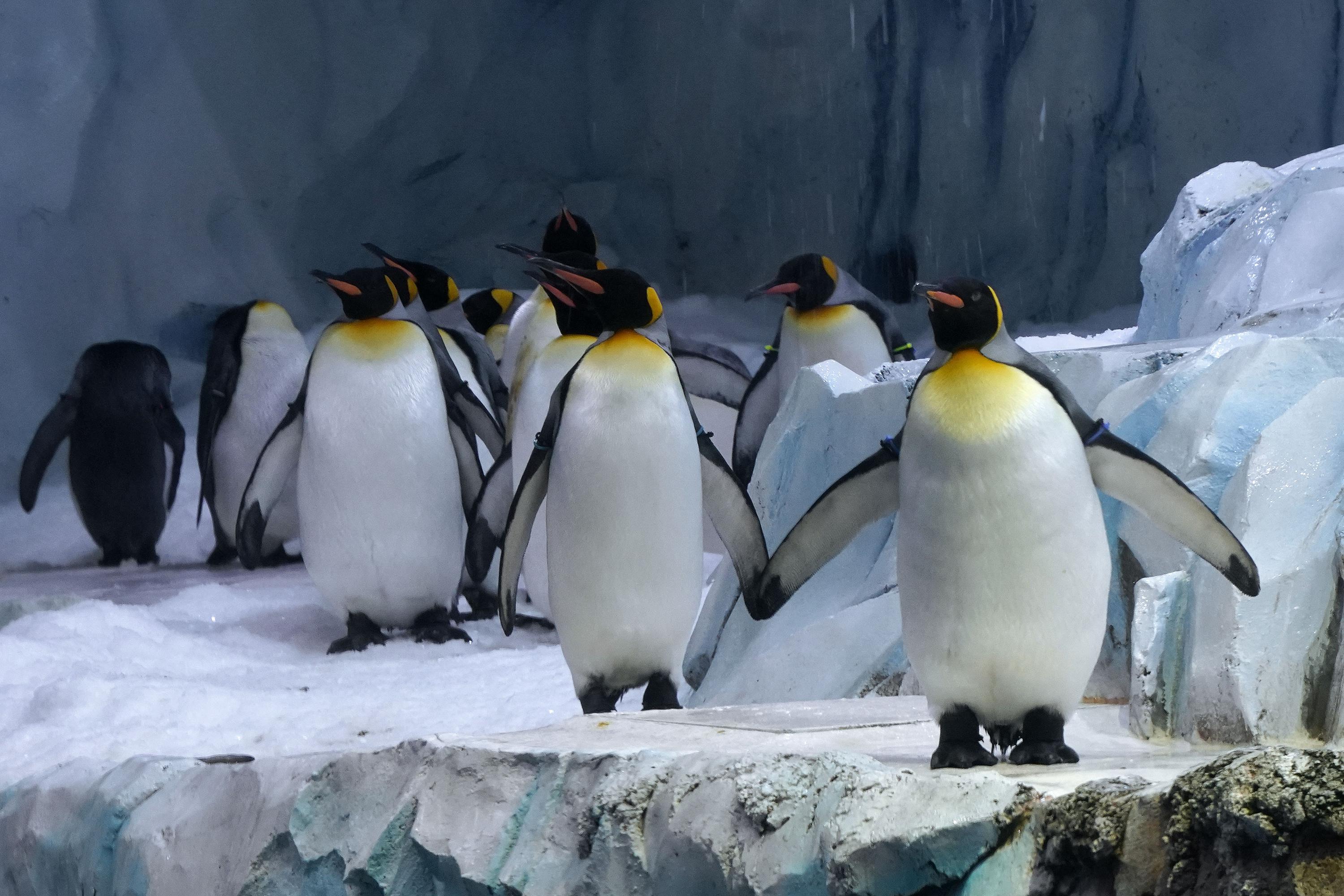 
GENEVA (AP) — Environmentalists are criticizing slow progress at a U.N.-backed meeting of nearly all the world’s countries toward beefing up protections for biodiversity on Earth, ahead of a crucial meeting expected later this year in China where delegates could sign a global agreement.

A total of 195 countries — but not the United States — which are parties to the Convention on Biological Diversity wrapped up a two-week meeting Tuesday that aimed to make progress toward a deal to prevent the loss of biodiversity and avoid the extinction of many vulnerable species. It also addresses the emergence of pathogens like the coronavirus, which damage both lives and livelihoods.

Delegates agreed to hold an interim meeting in Kenya’s capital, Nairobi, in June before a high-level conference known as COP15 in Kunming, China, at a still-undecided date later this year.

“Biodiversity is securing our own survival on this planet. It is not a joking matter,” said Francis Ogwal of Uganda, a meeting co-chair. “Every day that you live as a human being is on biodiversity.”

Advocacy groups and some governments have ambitions for a deal in Kunming that would aim to protect and conserve at least 30% of the world’s land, inland waters and oceans to help stanch habitat loss, the overuse of nature by people and businesses, and the emergence of pathogens that thrive off of environmental upheaval.

Some faulted the lagging pace of progress.

“With so little time to Kunming, parties have finally kicked the can to the end of the road,” said Greenpeace East Asia senior policy advisor Li Shuo. As president of COP15, “China should work out a contingency plan to deliver a complex package with quality and ambition,” Li added.

The U.S.-based Campaign for Nature pointed to an emerging consensus on the 30% target and a growing recognition that the lives and livelihoods of local communities and Indigenous peoples should be better protected. Still it pressed for greater intensity from countries to find solutions to declining biodiversity.

“Unfortunately, the negotiations in Geneva have not reflected the urgency that is needed to successfully confront the crisis facing our natural world,” said Campaign for Nature’s director, Brian O’Donnell. “Progress with the negotiations has been painfully slow, and the level of ambition with financing remains woefully inadequate.”

A key issue has been on repurposing and redirecting harmful subsidies that total $500 billion per year and can damage biodiversity. A draft proposal for the China meeting aims to commit $700 billion for sustaining or improving biodiversity.

Follow all AP stories on climate change issues at https://apnews.com/hub/climate.

Delta-8 THC is one of the most talked-about...
Read more
Previous articleGovernments advance negotiations on ambitious global biodiversity framework but require more time
Next articleBeyond Compliance: Understanding and Combating Contamination