Cities Must Address The Threat Of Climate Change 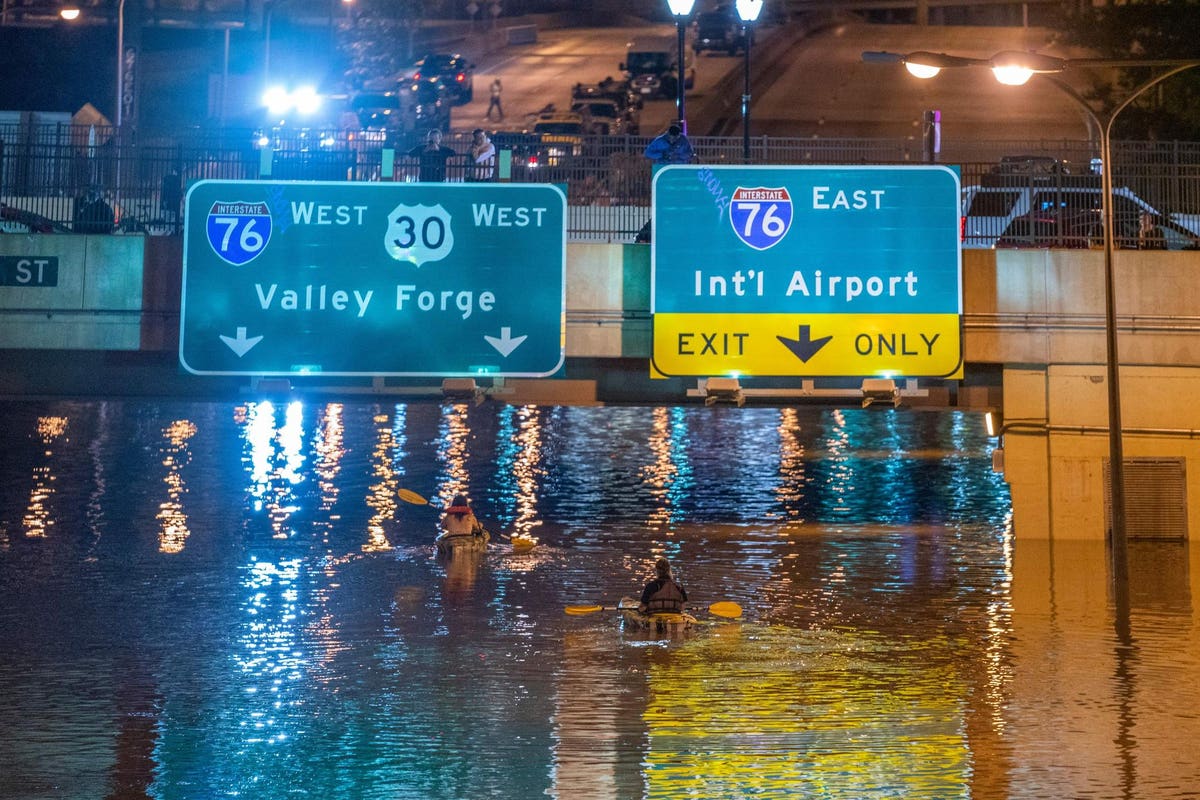 
While we cope with the immediate crises of Russia’s unjustified invasion of Ukraine, rising inflation, and political turmoil, we’ve been reminded recently of a pervasive, lurking problem: climate change. Scientists have recently documented the rising risks we face globally, including specifically how climate change affects cities and what they can do about it.

The documentation comes from the International Panel on Climate Change, where thousands of scientists and climate experts worldwide examine the evidence and scientific analysis, which is then reviewed and written up by a large panel of eminent international climate experts. The most recent results should shock and worry us all.

In a presentation on the Panel’s findings organized by the New School’s Tishman Environment and Design Center and the Urban Systems Lab, my New School colleague Timon McPhearson and others told us climate change is a “threat multiplier.” (My blog today draws heavily on McPhearson’s presentation.) Even if we slow global temperature rise, negative impacts already are baked into our future for at least the next 20 years, and for longer if we don’t take dramatic action.

Like most other problems in our society, we were told “it is the poorest and marginalized who are the most vulnerable” to climate risk. It’s estimated there will be 4.2 billion urban dwellers by 2050, 2/3s of the world’s population. Coastal cities will be especially at risk from rising sea levels, but extreme heat, drought, and scarce water supplies also will increasingly threaten cities and people around the world.

So we need to take serious adaptive action right now, but McPhearson’s summary cautioned that “adaptation may be limited in some areas.” Much of our infrastructure is already built, and already vulnerable. Just think of what a modest sea level rise could do to oil tanks and sewage systems sitting next to bays and rivers, housing in low-lying areas from Bangladesh to New Orleans to Miami, and port facilities, airports, and logistic hubs everywhere that service the global economy.

And if you aren’t worried enough, McPhearson also reported the scientists’ conclusion that “multiple climate hazards will occur simultaneously more often.” For example, heat and drought hurt agriculture and crop yields. That drives up food prices, hurting the most economically vulnerable. Those economic stresses can cause problems such as urban and political disturbances (countries like Egypt subsidize bread prices to keep cities calm), increased international migration, and “beggar thy neighbor” zero-sum battles over water supplies.

We need action at all levels, from international cooperation to small community interventions. But today’s session was reporting on climate risks faced by cities and what they could do specifically to address those risks.

One key need is concentrating on the most vulnerable and exposed people, who often face economic exclusion and systemic racism. McPhearson’s summary notes “the greatest gains…in urban areas” come from reducing “climate risk for low-income and marginalized residents.” They are the most vulnerable but also benefit the most from assistance.

And such efforts benefit all of us. It was noted several times during the presentation that targeting marginalized groups is based on “not just ethics, but impact.” Targeted justice-based efforts help stabilize the economy and society, bring more people into productive economic roles, and can limit climate disruption.

Of course, simply preserving the status quo of exclusion and discrimination isn’t adequate. Cities can take many positive actions on their own, some of which I’ll review in future blogs. One hopeful example is New York City Mayor Eric Adams’ reorganization of separate climate offices into a new Mayor’s Office of Climate and Environmental Justice, aiming to bring both better coordination and a central focus on climate justice to the city’s efforts.

Climate change will continue for decades as an existential threat to our cities and all of us, although like our other social problems, the negative impacts fall unfairly on the poorest and most marginalized. You can learn about today’s event and other climate justice efforts at the Tishman Center website, and I recommend watching the video of today’s event here.

You’ll be frightened by the scientific findings. But you’ll also be encouraged that such dedicated people, from the scientists at IPCC to grassroots community activists, are helping us to face the environmental and justice issues of climate change.