15 Issues That Could Greatly Impact Marine and Coastal Biodiversity 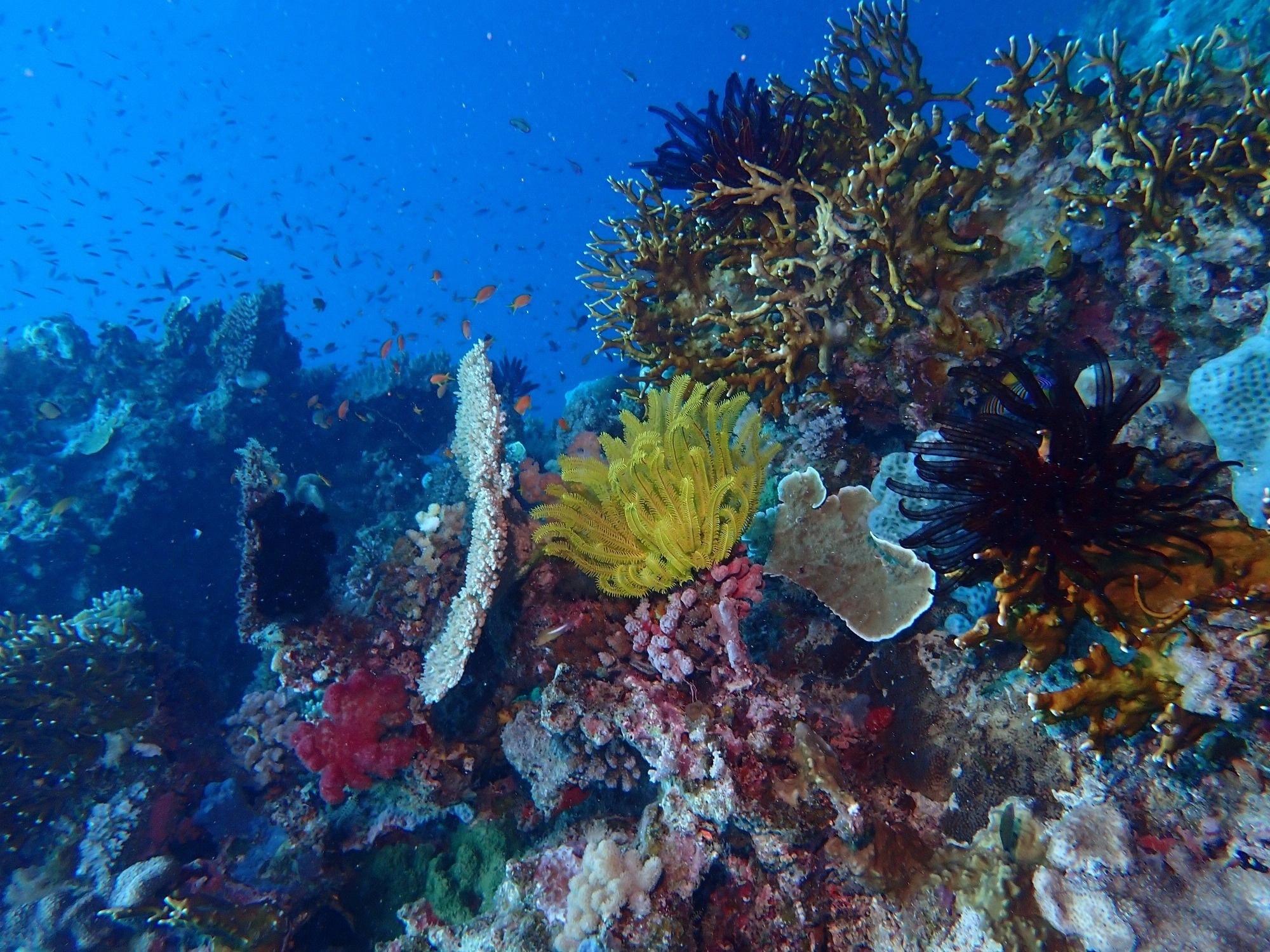 
Researchers have listed fifteen areas of concern, emphasizing the need to tackle these issues. Examples include the mining of lithium from the deep sea, exploitation of species found in deeper waters, and the unforeseen effects of wildfires across different ecosystems.

The international group of specialists behind this list argue that these fifteen causes for concern are likely to have a substantial influence on marine and coastal biodiversity in the next 5 to 10 years.

Researchers utilize a method called “horizon scanning” to look for topics that are not getting much attention now but are expected to gain significance over the next ten years. Before these challenges have a significant impact on biodiversity, the goal is to increase awareness, stimulate investment in a thorough examination of these issues currently, and possibly inspire policy change.

The problems include an “empty” zone near the equator as species migrate away from this warming part of the ocean, the impact of new biodegradable materials on the marine ecosystem, and the consequences of wildfires on coastal ecosystems.

Marine and coastal ecosystems face a wide range of emerging issues that are poorly recognized or understood, each having the potential to impact biodiversity. By highlighting future issues, we’re pointing to where changes must be made today—both in monitoring and policy—to protect our marine and coastal environments.

30 marine and coastal system professionals from 11 northern and southern hemisphere nations participated in the horizon scan. The findings were released in the journal Nature Ecology and Evolution.

The exploitation of ocean resources is related to some of the problems found. For instance, deep-sea “brine pools” are distinct marine habitats that support a variety of species and have high lithium salt concentrations. The authors issue a warning that this habitat may be at risk due to the increased demand for lithium used in electric vehicles’ batteries, and that regulations to guarantee biodiversity should be evaluated prior to deep-sea brine pool exploitation.

Although overfishing is an urgent issue, the horizon scan considered potential future events. The authors speculate that fishing may soon shift to the deeper mesopelagic zone (200–1,000 m), where fish that are unfit for human consumption might be sold to feed fish farms.

The paper also discusses how new biodegradable materials can affect the ocean. Some of these substances are more harmful to aquatic life than conventional plastics.

Herbert-Read added, “Governments are making a push for the use of biodegradable materials – but we don’t know what impacts these materials may have on ocean life.”

The authors also express concern about the impact of climate change on fish nutrition. Since cold-water fish species often synthesize essential fatty acids, fewer of these nutrient-rich molecules are created when ocean temperatures rise due to climate change. Such changes may impact both marine life and human health.

Not all of the anticipated effects are harmful. According to the authors, advancing new technologies will help scientists better understand marine species and their distribution. Examples of these technologies include soft robots and improved underwater tracking devices. This will then guide the creation of more effective marine protected zones. But they also stress that before these technologies are widely used, their effects on biodiversity must be studied.

Our early identification of these issues, and their potential impacts on marine and coastal biodiversity, will support scientists, conservationists, resource managers, policy-makers, and the wider community in addressing the challenges facing marine ecosystems.

This study concentrated on fewer well-known emergent challenges that may soon have large effects on marine and coastal ecosystems, rather than the numerous well-known issues impacting ocean biodiversities, such as pollution, ocean acidification, and climate change.

Researchers from the Department of Zoology have previously utilized this horizon scanning approach to pinpoint problems that have later gained attention. For instance, a scan conducted in 2009 provided an early warning that microplastics would become a significant concern in marine environments.

Conserving marine biodiversity is critical for numerous services and goods that support human life. By identifying issues now, we can give scientists time to research them and our elected representatives time to translate the evidence into policy to mitigate their impact.

2021-2030 has been designated as the “UN Decade of Ocean Science for Sustainable Development” by the United Nations. Additionally, in late 2022, the fifteenth Conference of the Parties (COP) to the United Nations Convention on Biological Diversity hopes to halt and stop biodiversity loss and set objectives for successful outcomes by 2050.

Oceankind provided the funding for this study.

Delta-8 THC is one of the most talked-about...
Read more
Previous articleBiodiversity: Wild species can help feed the world | Environment | All topics from climate change to conservation | DW
Next articleColorful new corals bedeck the busy waters off Hong Kong, study shows