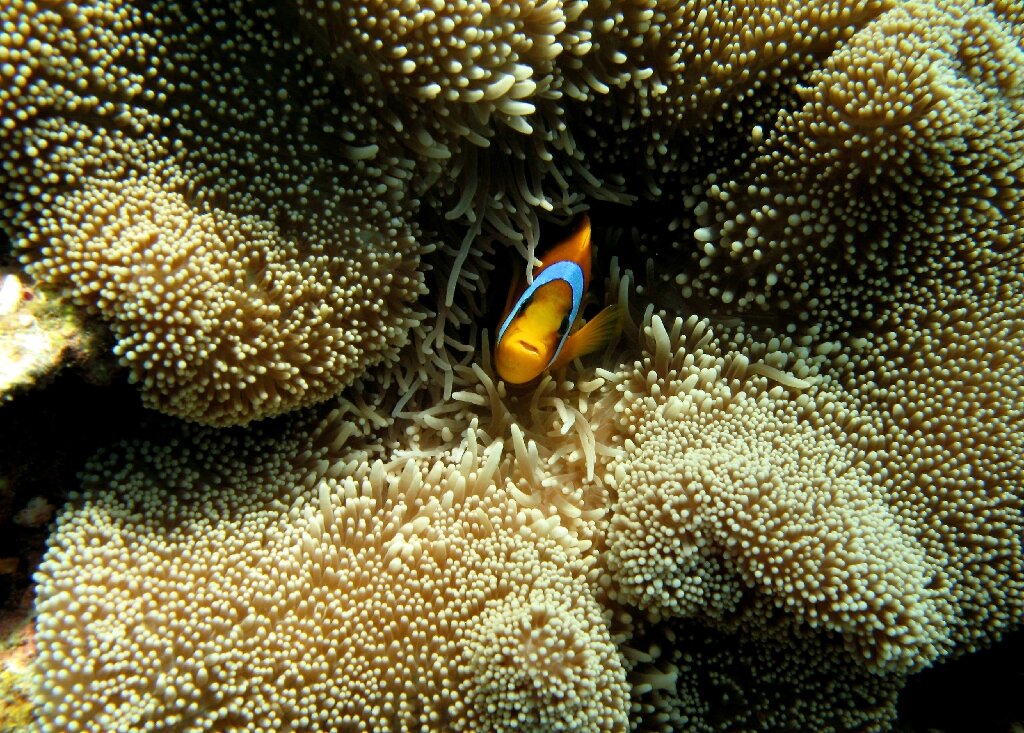 
UN biodiversity negotiations began in Geneva on Monday to hammer out a global deal to better protect nature that is due for approval later this year.

Almost 200 countries are due to adopt a global framework this year to safeguard nature by mid-century from the destruction wrought by humanity, with a key milestone of 30 percent protected by 2030.

“The world is clearly eager for urgent action to protect nature,” said Elizabeth Maruma Mrema, Executive Secretary of the Convention on Biological Diversity, in a press release.

“And we have no time to spare. Together we must ultimately deliver a truly historic agreement that puts us firmly on the path to living in harmony with nature.”

Talks, which run from March 14 to 29, will set the stage for a crucial United Nations COP 15 biodiversity summit, initially due to be held in Kunming, China in 2020 and postponed several times because of the coronavirus pandemic.

The Geneva meeting will announce new dates for COP 15, which is currently slated for April to May but is expected to be delayed again.

According to several sources, the new dates envisaged are from the end of August to the beginning of September.

The CBD said the Geneva talks will play a crucial role in finalising an “ambitious transformative post-2020 framework” to be approved at COP15.

A draft of the document outlines some 20 targets for 2030, including the high-profile ambition to protect at least 30 percent of the Earth’s land and water habitats.

It also includes objectives on reducing the amount of fertilisers and pesticides discharged into the environment and cutting at least $500 billion per year of harmful subsidies.

In 2019, a report by UN biodiversity experts said one million species could disappear in the coming decades, raising fears the world is entering a sixth era of mass extinction in the last half-billion years.

Countries have failed to meet almost all the biodiversity targets set in 2010.

And now climate change is a growing threat that could compound all of these problems.

Last month, the UN’s Intergovernmental Panel on Climate Change warned that nine percent of all the world’s species will likely be “at high risk” of extinction even if warming is capped at the ambitious Paris target of 1.5 degrees Celsius.

"We are very pleased to have obtained this...
Read more
Previous articleThousands of dugong and turtle deaths to follow Queensland floods, experts predict | NSW and Queensland floods 2022
Next articleCannabis Businesses Need D&O Coverage; What Does The Insurance Landscape Look Like?