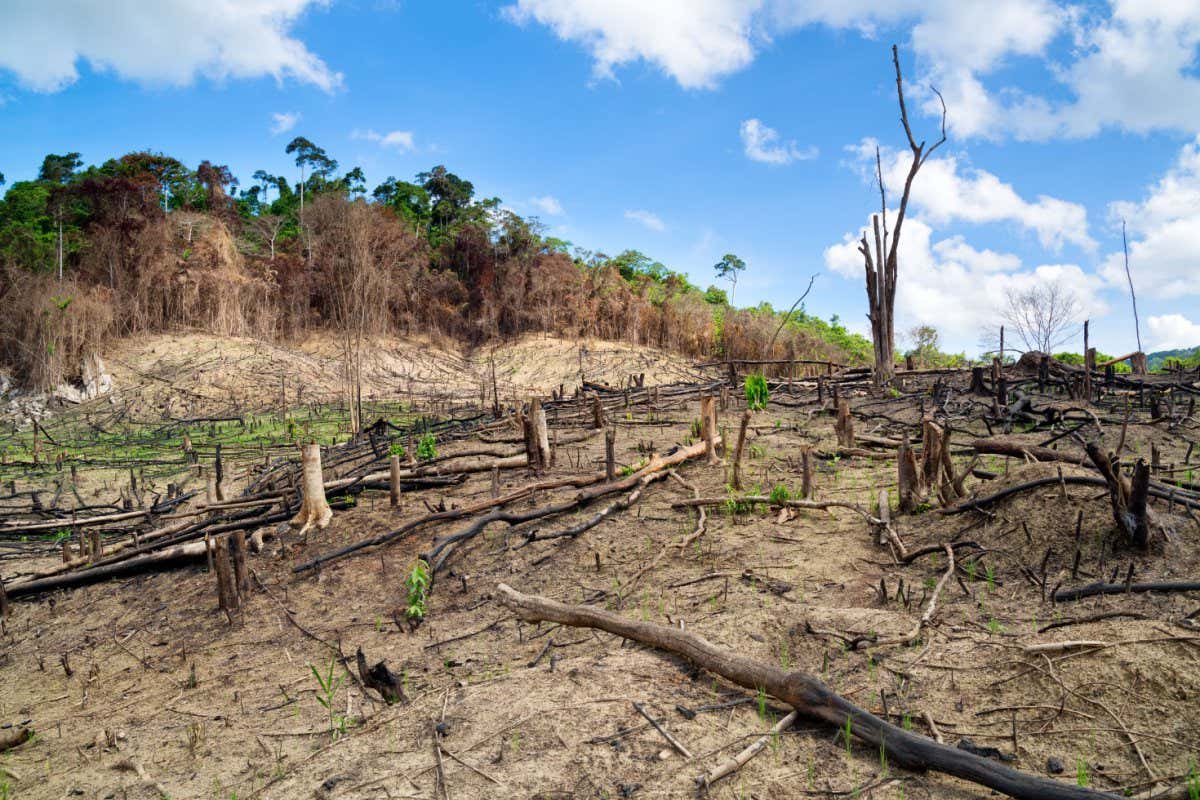 Two weeks of negotiations to establish the draft of a new global deal to reverse the loss of wildlife and habitats has ended in what has been described as “major disappointment” after countries failed to agree on any new biodiversity targets.

Officials from 195 countries met in Geneva, Switzerland, to discuss the “post-2020 global biodiversity framework”, a new mission and set of 21 targets on everything from increasing the extent of protected areas to stemming species extinctions. But they failed to fully agree on any of the targets or even the overarching mission.

That means a UN biodiversity summit to agree the final deal, in Kunming, China, will now officially be delayed for a fourth time. As New Scientist recently reported, it will now take place in late August. An extra negotiating meeting will be held in Nairobi, Kenya, from 21 June, to try to achieve breakthroughs on the deal. The draft of the deal agreed in Geneva is littered with square brackets, meaning countries have yet to agree.

“It’s true that progress has been very slow,” says Guido Broekhoven at conservation group WWF International. He says it is worrying that key elements haven’t been agreed, but says there has been some progress on the new deal’s overall mission, which is converging on a “nature positive” commitment to halt and reverse biodiversity loss by 2030.

There have also been promising signs countries are nearing agreement on a target to protect 30 per cent of the world’s oceans and land by 2030, says Sue Lieberman at the Wildlife Conservation Society. That would be up from 16.4 per cent for land and 7.74 per cent of oceans now. Another positive is that countries now “own” the draft text and there is a clear idea of what the final deal might look like, Lieberman adds. “If one is charitable, one could say it’s moving in the right direction,” she says.

Much of the talks in Geneva got bogged down in countries airing their positions rather than trying to come closer together, says Brian O’Donnell at the Campaign for Nature, an alliance of more than 100 conservation organisations. “It’s a major disappointment that here we are two years delayed into the process and still feeling a long, long way from an agreement,” he says.

Overall, Broekhoven says he is “very worried about the lack of urgency” at the discussions. O’Donnell says that higher-level political engagement, including from heads of state, will be needed in Nairobi to avoid a repeat of the “slog” of the past two weeks.

More on these topics:

"We are very pleased to have obtained this...
Read more
Previous articleHow To Buy CBD Oil Online That Works With Proven Results
Next articleAn Ultimate Guide to Buy Best CBD Strains in 2022