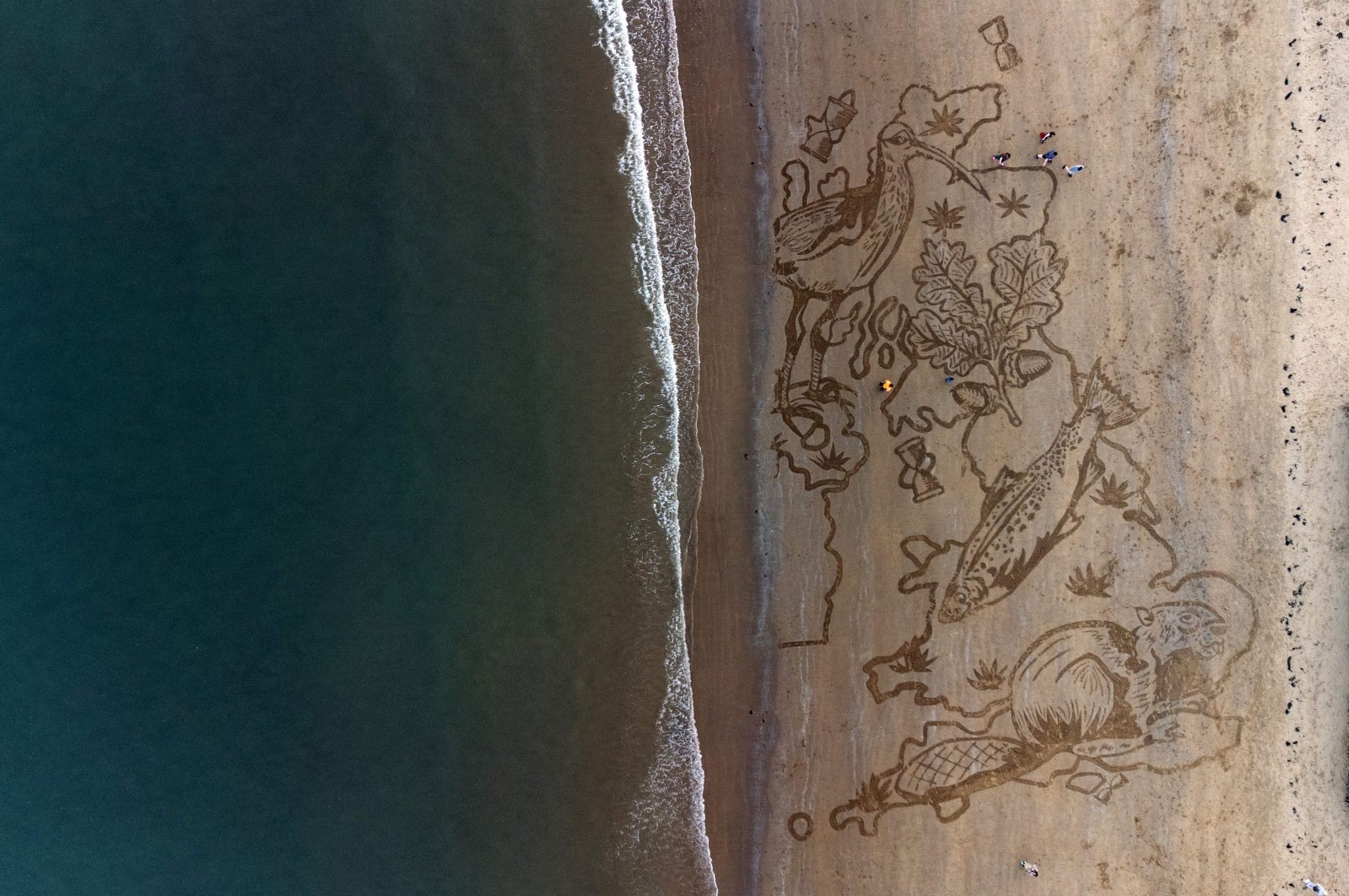 
Nearly 200 nations are taking part in talks, aimed at fine-tuning a draft text to preserve biodiversity by 2050, with key 2030 milestones, set to be adopted at the United Nations COP15 conference later this year after the world missed almost all of its targets to protect fast-dwindling nature for the last decade.

Countries are striving to increase their ambitions in the face of stark warnings that humanity is driving devastating declines in the biodiversity that supports all life on the planet.

But the world failed almost entirely to reach a similar set of 10-year objectives set a decade ago at U.N. talks in Aichi, Japan.

“The Aichi targets were largely missed because of lack of political will and parties not prioritising them enough,” Anna Heslop, of the nongovernmental organization (NGO) ClientEarth, which is following the Geneva talks, told Agence France-Presse (AFP).

“There was just a lack of implementation. We can’t afford to be in that position again in 10 years.”

The text under negotiation includes a series of proposals to avoid repeating the same mistakes.

“What we need is a better system for encouraging parties to plan and report, and then the global community needs to do something. It is keeping these three elements is the challenge,” said a delegate from a Global North country, who asked not to be named.

There should also be a more robust reporting system, with countries periodically measuring progress and passing on data that feeds into a global assessment, it added.

Currently, each country draws up its national biodiversity plan on a different basis, making comparisons difficult.

To address this, the delegations in Geneva are trying to develop common indicators to measure progress.

“Let’s put in place mechanisms for collective and individual review, which will increase the pressure and this affects ambitions and implementation at the national level,” said Juliette Landry, researcher at IDDRI.

Experts and conservation groups want national action plans to be updated regularly after COP15 with progress reports and a global stocktake before 2030.

That way, nations and the international community can see if they are going off track and increase their efforts.

But more reporting and administration requires more funding, and biodiversity-rich developing countries stress they will need both financial and technological support to meet these obligations.

“You cannot ask people to do spatial planning if they don’t have the means,” said a delegate from the Global South.

Another IDDRI proposal is the creation of a compliance mechanism, although Landry stressed that this would not be an exercise in finger-pointing.

Instead she said it would show the “gaps between what the countries had planned and what they implemented” and enable problems to be addressed and for countries to share their experiences, she said. So far, there has been little appetite for such a mechanism.

But without one “all of this process is meaningless,” said Oscar Soria, of the advocacy group Avaaz.

SYDNEY ― Researchers have made a startling discovery...
Read more
Previous articleCalls for leadership ahead of Kunming biodiversity deal | Environment | All topics from climate change to conservation | DW
Next articleTalks on ‘Paris deal’ for nature fail to secure agreement