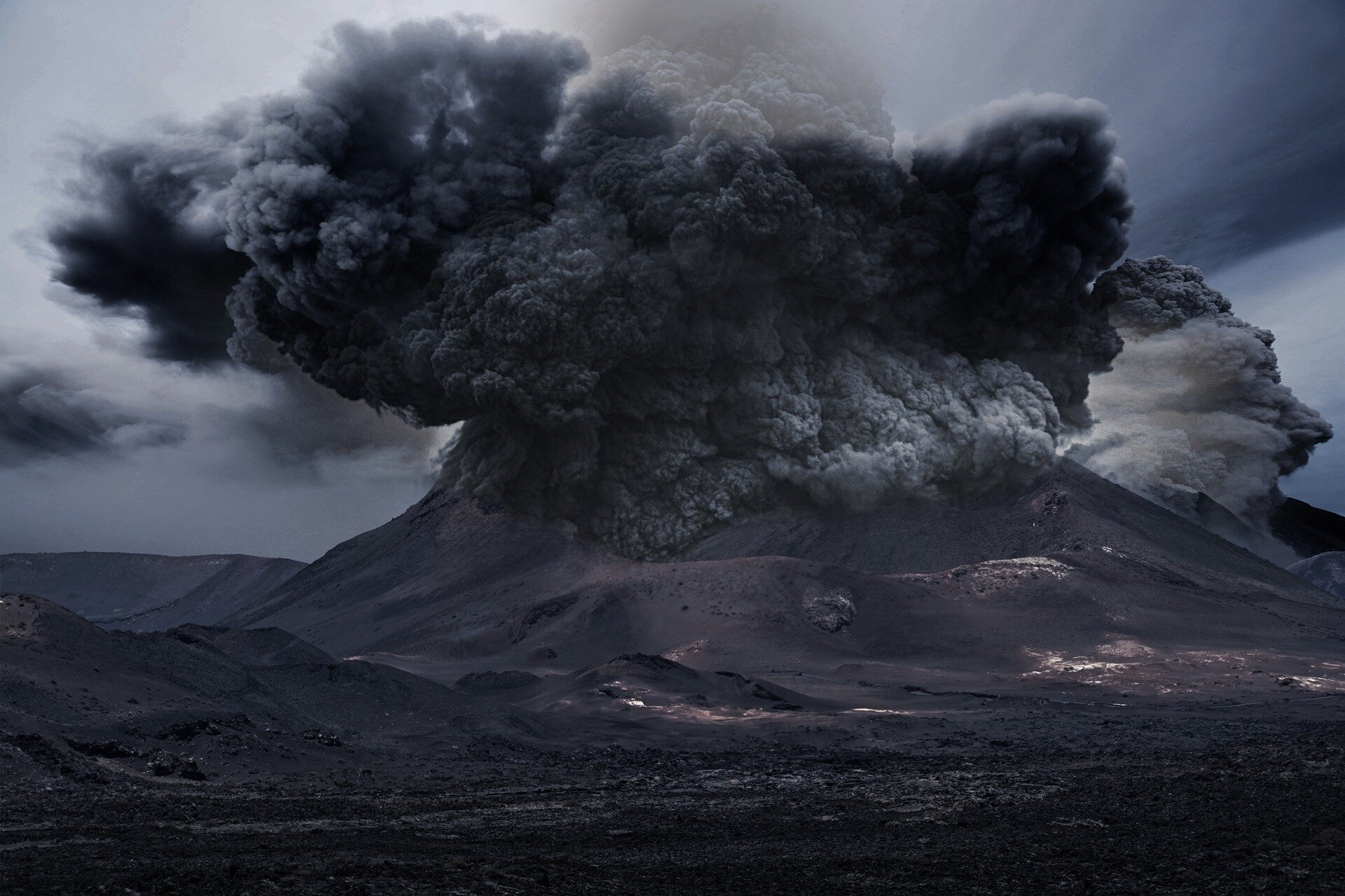 
Lead researcher Dr. Qiang Jiang, a Curtin Ph.D. graduate from Curtin’s School of Earth and Planetary Sciences, said the findings were vital to understanding how to prevent future climate disasters.

“Earth’s biological cycle has been punctuated by catastrophic mass extinctions, some of which wiped out 90% of all species,” Dr. Jiang said.

“An example of a less-deadly supervolcano is the Kerguelen large volcanic province- an enormous body of lava in the southern Indian Ocean three times the size of France. Its sheer area and volume makes it the second largest series of super volcanic eruptions since complex life began on Earth some 540 million years ago.

“Despite the enormous volumes of outpouring lava, it was not previously believed to be associated with any environmental catastrophe.”

Co-researcher Professor Fred Jourdan, Director of the Western Australian Argon Isotope Facility at Curtin University, said new experiments revealed that the Kerguelen province was linked to a comparatively minor global oceanic anoxic event, a time when large expanses of our oceans were depleted in oxygen.

“We used the argon-argon dating technique to date the Kerguelen lava flows, by analyzing a series of black basaltic rocks drilled from the bottom of the sea floor,” Professor Jourdan said.

“The new age data revealed that the Kerguelen eruptions were, in fact, active right across the global oceanic anoxic event 120 million years ago. But while they may have rapidly degraded the environment for marine organisms, it did not lead to a deadly mass extinction.”

Co-author Dr. Hugo Olierook, also from Curtin’s School of Earth and Planetary Sciences, said the amount and rate of carbon dioxide emitted by Kerguelen could explain why these enormous super volcanic eruptions made a comparatively small dent in our environmental and biological cycle.

“Other deadly supervolcanoes wiped out life primarily through rapid release of enormous volumes of carbon dioxide. Perhaps the Kerguelen eruptions emitted much slower or much less carbon dioxide, or both,” Dr. Olierook said.

“We studied droplets of magma trapped within crystals in lava to investigate the amount and rate of CO2 released from the Kerguelen supervolcanoes and found they emitted at least five times less CO2 and at a rate 30 times slower than volcanic eruptions that wiped out entire lifeforms.

“Earth naturally has mechanisms by which carbon dioxide is taken out of our atmosphere and oceans and stored in rocks and soil, but these processes are gradual over hundreds of thousands of years and work only when the rate of emissions is moderate.

“However, alarmingly our calculations also show that we are now currently emitting carbon dioxide 200 times faster than those supervolcanic eruptions that caused the most severe mass extinctions.”

Dr. Jiang said these findings from the past could inform how we combat climate change now and in the future.

“Archives from the past clearly show that slowing down carbon dioxide emissions is crucial to mitigate Earth’s climate change and avoid potentially disastrous consequences that are projected based on current human-induced emissions.”

The research paper, “Volume and rate of volcanic CO2 emissions governed the severity of past environmental crises,” was published in Proceedings of the National Academy of Sciences.

"We are very pleased to have obtained this...
Read more
Previous articleTransportation & Supply Issues in Cannabis Staffing: How to Get Unstuck
Next articleThe Inflated THC Crisis Plaguing California Cannabis