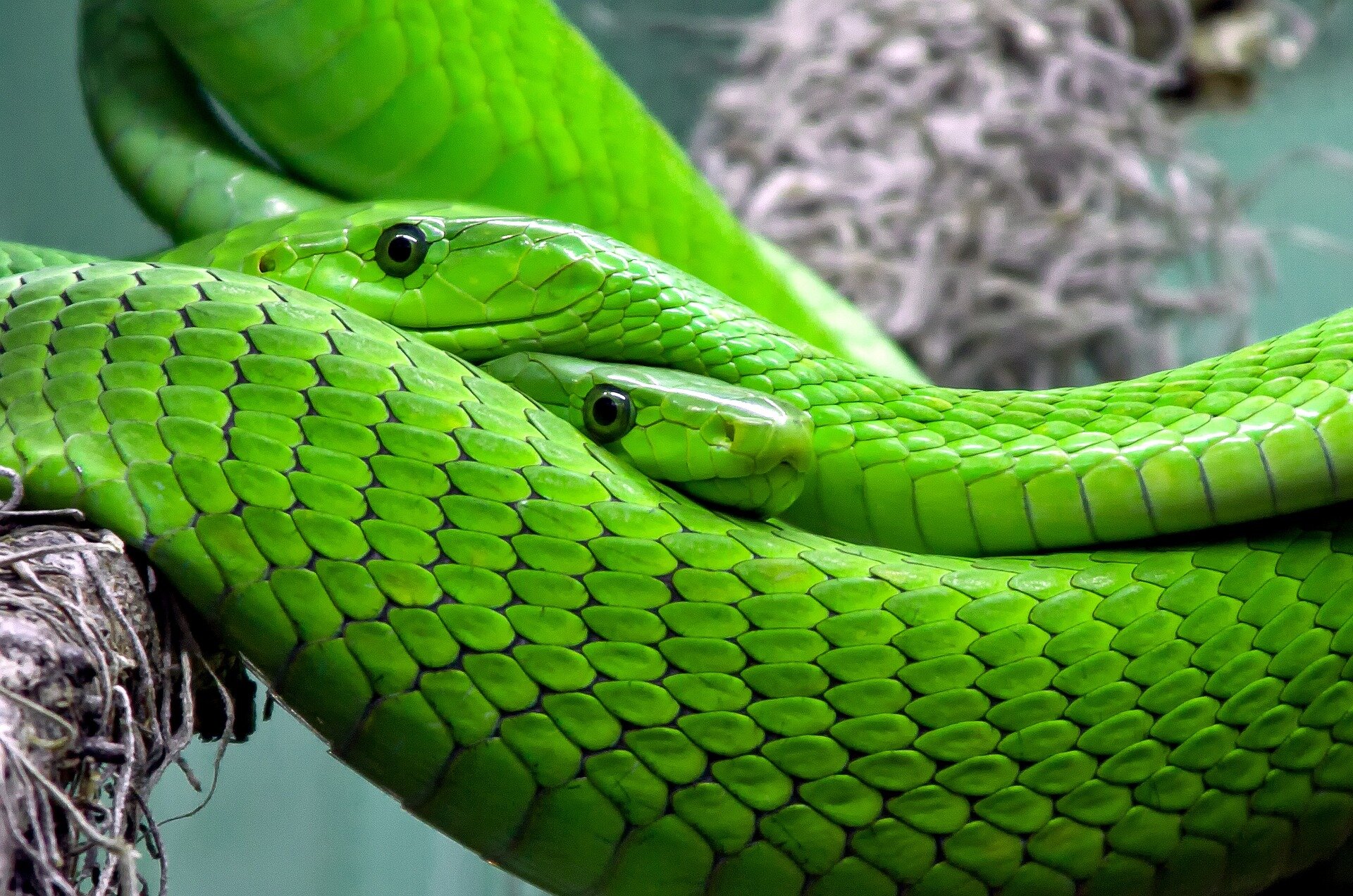 
New University of Bristol-led research has highlighted several potential welfare concerns relating to how snakes are kept in private homes including issues with enclosure size, temperature and humidity.

In the study, funded by UFAW, published in Animal Welfare and led by Bristol Veterinary School, an online questionnaire was completed by 744 snake owners worldwide. The questionnaire investigated housing and husbandry practices and snake health and welfare as measured by clinical signs and behavioral indicators. Associations between clinical signs, behavioral indicators and housing and husbandry aspects were tested for the three most common snake families: Pythonoids, Boids and Colubrids.

The snake owners who completed the questionnaire were predominantly from the UK (68.8 percent). The study found 54.7 percent of snakes were kept in enclosures shorter in length or height than their body, preventing them from stretching out fully. 10.2 percent of snakes in the UK were kept in enclosures that do not comply with current recommended guidelines (minimum enclosure length

Whilst most snake owners (93.1 percent) reported measuring the temperature in their snakes’ enclosures, 24 percent of these checked less than the recommended once daily. When looking at the most commonly owned snake species (royal pythons, corn snakes and common boa constrictors), 47.2 percent were kept in sub-optimal temperatures for their species. Furthermore, 48.1 percent of owners reported not measuring the humidity in their snakes’ enclosure.

Owners reported that many snakes experienced at least one of the listed clinical signs, with the most common issues being skin shedding (28.2 percent), parasites (11.2 percent), rostral cuts and scrapes (7.4 percent) and respiratory problems (5.6 percent). Snakes that were kept in enclosures 1 snake length.

Dr. Nicola Rooney, Senior Lecturer in Wildlife and Conservation at Bristol Veterinary School and corresponding author for the paper, says that their “study has highlighted various concerns for snake welfare. The first of these relates to enclosure size, with snakes commonly being kept in vivaria preventing straight-line postures and movement. Snakes that were unable to stretch out fully had more clinical signs than those that were able to stretch out fully.”

“Whilst we did not find a significant association between temperature or humidity and measures of health and welfare in this study, it is a concern that many snakes were housed in conditions considered sub-optimal for their species. We know that appropriate temperature and humidity is vital for maintaining the health of snakes and it would therefore be prudent to investigate these associations further, using methods other than owner reporting.”

Dr. Huw Golledge and Dr. Birte Nielsen, Animal Welfare Editors-in-Chief, concluded that “until now, there has been little empirical data on the housing and husbandry practices of privately kept snakes, and how these impact on their welfare. As the first study of this size, this research provides valuable baseline data against which future surveys or welfare interventions can be compared.”

“As this survey relies on owner-reported information, it is very likely that many of the frequencies of clinical and behavioral signs are underestimated. This demonstrates the need for evidence-based recommendations, and the importance of such recommendations being made accessible to owners to improve snake welfare.”