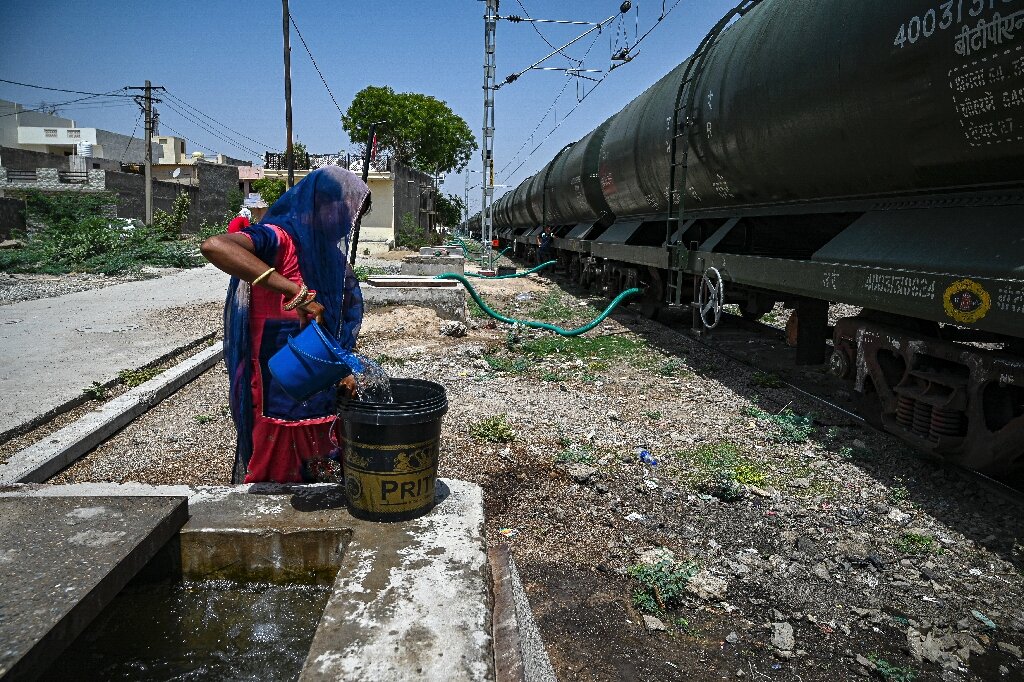 While developing nations of Africa and Southeast Asia are predicted to be worst hit by higher temperatures, extreme weather and sea-level rise, some middle-income nations lack the infrastructure and legislative freedom to keep pace with the changing climate.

And, as Europe counts the cost of another record-shattering heatwave, the analysis showed how even nations with typically few climate-linked crises will need to adapt as global temperatures rise.

It then divided countries into three categories: insulated, precarious and vulnerable.

Unsurprisingly, most wealthy nations performed well and were found to be the most insulated against climate shocks thanks to a combination of good governance, purchasing power and robust infrastructure.

Developing nations were mainly deemed to be in the vulnerable category for lacking these safeguards. Several middle-income countries, however, including India, Indonesia and South Africa also fell into this grouping.

Risks will spill over

“The low levels of investment in looking at the secondary risks show that most countries are almost entirely unprepared to deal with the wider political, economic and developmental impacts of a warming planet,” said the analysis.

Will Nichols, head of climate and resilience at consultancy firm Verisk Maplecroft that conducted the assessment, said the major surprise was in the middle—or the “precarious” category—which contained powerhouses such as Brazil, Mexico, Russia and Saudi Arabia.

“Brazil is teetering on the edge,” Nichols told AFP.

“A slight change could see it drop into that bottom group and we are certainly seeing the erosion of environmental and social protections under (President Jair) Bolsonaro.

“In Russia, Arctic infrastructure is going to be undermined by warming and you could see a leader like (President Vladimir) Putin point the finger at other groups and seek to expand its territory,” Nichols said.

Although a G20 economy, Mexico landed in the precarious category largely due to its proximity to Central and South American nations such as Venezuela facing extreme climate-linked disruption, particularly in the form of mass migration.

“These risks aren’t contained by political boundaries, they will spill over,” said Nichols.

“Even if you have your house in order, if your neighbour is a basket case that can seriously undermine your ability to protect yourself.”

Under the UN-led climate action plan, rich nations promised in 2009 to provide $100 billion annually to at-risk countries by 2020 but have so far failed to even approach that level of funding.

Nichols said the analysis showed the need for developed countries to help nations that cannot help themselves.

“We’ve seen relatively small amounts of people arriving in Europe and the US due to climate impacts causing major issues,” he said.

“There’s an argument that we as insulated nations have a responsibility to help vulnerable nations to protect themselves, which in turn helps protect us.”

Nichols said this week’s deadly heatwave in Europe was proof that even rich countries needed to factor climate change into future business and governance decisions.

“The scale of the climate threat isn’t diminishing—it is obviously going to have a huge impact,” he said.

“But countries in Sub-Saharan Africa, Southeast Asia and South America don’t have the resilience to manage both the physical climate threat and the knock-on effects of political and supply chain instability.”