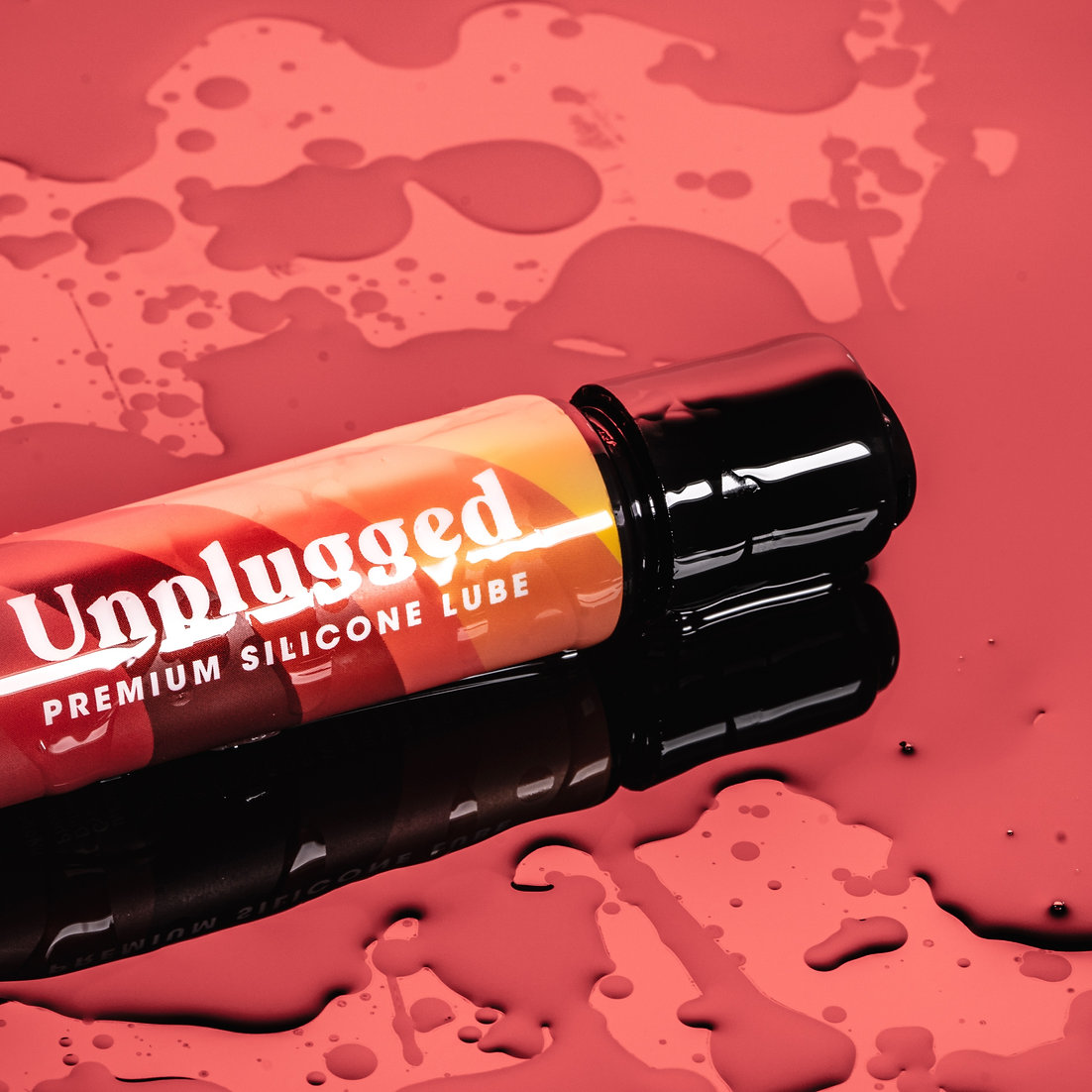 
Cannabinoid products for intimate care use are now being sold in the unregulated cannabidiol (CBD) marketplace without proper evaluation of their impact on the vaginal microbiota or women’s health. Cannabinoids can exhibit complex and at times contra intuitive actions. The addition of CBD to these products is presumably for its anti-inflammatory pain-relieving qualities even though little is understood with regards to dosing and formulating. Moreover, in states where cannabis is legal, tetrahydrocannabinol (THC) along with other minor cannabinoids are also being added to intimate care products without purview of any federal agency. In general, the impact of vaginal products on vaginal microbiota is poorly understood. Ten years ago, Jespers et al. (2012) proposed to monitor lactobacilli indicator species of the vaginal microbiota in safety trials of intimate care products. Yet today, human safety data are not required prior to commercialization of intimate care products which are currently regulated like cosmetics except for lubricants which do require a 510K filing with the FDA.

The vaginal microbiota (VMB) of healthy women is dominated by Lactobacillus species, which exert important health-promoting effects to their host through the production of antimicrobial compounds, including hydrogen peroxide and lactic acid, to prevent invasive microbes from establishing in the vaginal epithelial mucosa (Pino et al. 2019). It was established almost 40 years ago by Speigel et al. (1983), that changes to the dominant Lactobacillus species, a process called dysbiosis, and overgrowth by diverse anaerobes can result in symptomatic conditions including bacterial vaginosis (BV), vaginal candidiasis, pelvic inflammation, and endometriosis (Taylor et al. 2013). The conditions resulting from dysbiosis are also linked to fertility problems, poor pregnancy outcomes, spontaneous miscarriages and preterm birth (Laniewski et al 2020).

Sexual lubricants often contain antimicrobial preservatives that have been shown to directly impact lactobacilli species in the cervicovaginal microbiome. The deterioration or absence of the lactobacilli-dominated vaginal mucosal biome through exposure to over-the-counter lubricants has been linked to increased incidence of BV (Brotman et al. 2010) and release of IL-8, a proinflammatory innate immunity mediator, produced by human epithelial cells to recruit leukocytes in response to infection, initiating an inflammatory response (Fashemietal.2013). The addition of under-researched cannabinoids to these products introduces the potential for further biological activity. Cannabinoids are widely reported to exhibit anti-microbial activity in vitro. The mechanism of CBD’s anti-microbial activity is thought to be due to its ability to intercalate into cytoplasmic membranes (Guard et al. 2022) and thereby modulate membrane vesicle (MV) release from bacterial cells which is associated with cell-to-cell communications (Kosgodage et al. 2019). Treatment of the gram-negative bacteria, E. coli, with CBD inhibited MV release and resulted in higher susceptibility to antibiotics but had minimal impact on gram- positive bacterial MV release. And CBD has recently been documented to inhibit the common human fungal pathogen, Candida albicans, from forming biofilms due to increased membrane permeability, reduced ATP levels, and modified cell walls (Feldman et al 2021).

In other reporting, the in vitro antimicrobial properties of CBD were demonstrated to have selective activity across a wide range of gram-positive bacteria, including several antibiotic resistant and anaerobic strains, with minimum inhibitory concentrations (MIC) in the low ppm range (Blaskovich et al. 2021). The conditions of a study impacted the observation of inhibition; for example, if human sera were present in the assay media, the antibacterial activity was drastically reduced. This has been attributed to CBD’s propensity to bind to non-specifically to proteins and thereby become unavailable (Tayo et al. 2018). Surprisingly, CBD does not exhibit broad antibacterial activity against Gram-negative species except against the human pathogens: Neisseria gonorrhoeae, N. meningitides, Moraxella catarrhalis, and Legionella pneumophila (Blaskovich et al. 2021). Bacteria do not develop resistance to CBD, but CBD is also non-systemic because of its high serum binding activity (Tayo et al. 2018).

The active ingredients in intimate care products can impact beneficial microorganisms but also deleterious ones. CBD has become a widespread, understudied active ingredient for women’s health. Today the molecular screening tools exist to conduct large scale epidemiological studies to further understanding of the consequences of dysbiosis and document the adverse effects on women’s reproductive health outcomes. Preventative treatments to reestablish dominant lactobacilli, in particular L. crispatus could have big impacts on not only women’s health but public health (Borgdorff et al. 2014).

As Ley R (2022) recently opined on the human microbiome, “there is much left to do.” Microbiomes are essential to the proper functioning of our bodies affecting social engagement, mental health, obesity, and disease states, and little is known about differences in microbiota across different groups of humans. More research is needed on the biological activity of cannabinoids as well as regulatory oversight to protect the health and safety of consumers.

Delta-8 THC is one of the most talked-about...
Read more
Previous articleDelta 8 Gummies | Get High With Mouth-Watering Delicacies
Next articleWhat’s Inside A THC Cartridge?