How Have Microbes Adapted to Climate Change? 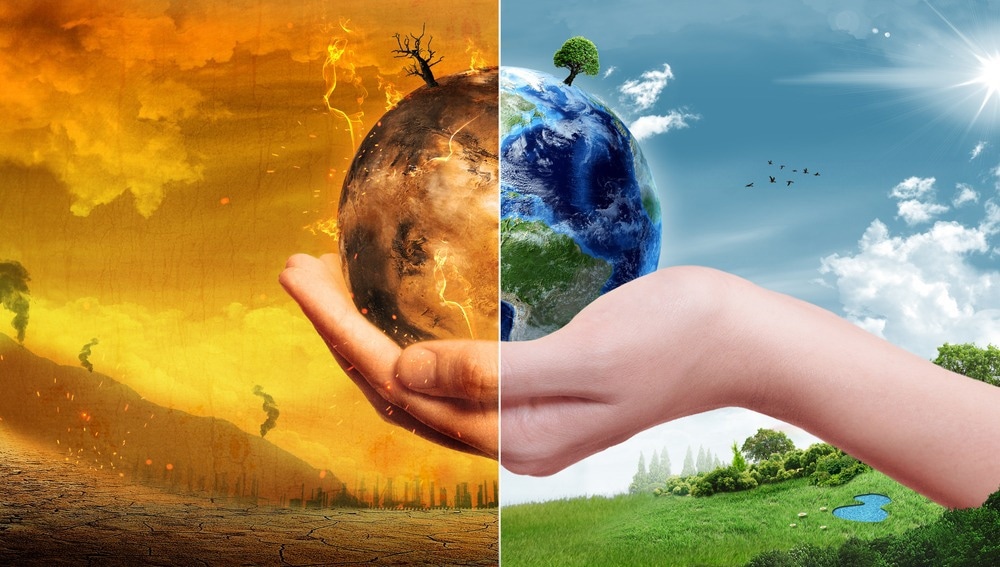 
Introduction
The Role of Microbes in the Environment
How Human Activity Affects Microbial Populations
How Do Microbes Respond and Adapt to Environmental Change?
Adaptation of Marine Microbes to Climate Change
Phytoplankton and Climate Change
In Summary
References

The Role of Microbes in the Environment

Microbes are present in most environments on Earth, from the depths of the ocean to the air we breathe, and even live inside other organisms where they play an important biological role. They are responsible for several important processes, including carbon and nitrogen fixation and decomposing complex organic molecules. Microbes are essential for life, supporting all higher organisms.

Environmental studies need to consider activity at the microbial level and understand how microorganisms adapt to changing environments. They also need to understand the entire microbial biosphere from individual species to ecosystem levels. Additionally, the environment includes abiotic factors such as water, air, temperature, minerals, chemicals, and sunlight alongside biotic factors such as organisms, their effects in a given area, and their biochemical products.

Human activity affects the environment and all life forms, from the higher organisms to microbial populations. Agricultural activities such as using nitrogen and phosphorous-based fertilizers can alter soil composition, affecting soil-based microbes. Oceanic pollution can cause changes in aquatic microbe populations.

Additionally, radiation can cause genetic damage. Temperature can inactivate microbial species, leading to their death. Changes in the environment can cause selective pressure, favoring some species at the expense of others, leading to a change in microbial populations within a geographic location.

Although the effects of human activity and climate change on microorganisms are less categorized, microbes are essentially an organic support network for all higher trophic lifeforms. Changes in microbial biodiversity affect the resilience of other organisms to changes in climate and ecosystems.

How Do Microbes Respond and Adapt to Environmental Change?

Unless the role of microbes in climate change and their response to human activity is considered, the fundamental understanding of how we are affecting our planet will be lacking. Microbes respond to environmental changes by exchanging genetic information and losing critical parts of their genetic material. Microbial evolution is much more rapid than in higher organisms.

A curious ability of bacteria is the absorption of genetic material from dead bacteria. A famous experiment demonstrated that otherwise harmless bacterial strains could kill mice in the presence of dead microbes due to this form of genetic transfer. Microbes are curious organisms that can adapt to live in the most extreme of environments other organisms would find challenging to inhabit.

Climate change and human activity affect every ecosystem and microbial population in diverse ways, from terrestrial bacteria to marine phytoplankton, archaea, bacteria, and diatoms. Selective pressure causes species to compete with each other, with different outcomes for each. Some changes in nutrients can cause short-term selection, while others take longer to adapt to these changes.

Able to adapt to environmental changes much more rapidly than higher lifeforms, microbes in marine environments have faced enormous pressures due to human activity. Microbes are ubiquitous in marine environments, supporting a food web that feeds billions of people worldwide. The ocean is particularly affected by climate change as it sequesters up to 30% of human-derived carbon dioxide and is sensitive to pH changes. Therefore, understanding marine microbial adaptation is crucial for scientists.

A recent study has presented a model which predicts and estimates microbial adaptation to oceanic changes. How microorganisms in the marine environment will respond in the future has historically been difficult to predict with certainty, but the study has provided a significant improvement in knowledge about this environmental factor by using the model.

By adjusting simulations of oceanic conditions caused by a changing climate in the future, the researchers discovered that there were two ways marine microorganisms responded. Some species could easily change, giving them a short-term advantage, which helped them thrive without much preparation. Competitor species selected for a brief time proliferated once temperatures increased. According to the study authors, both strategies could be likened to the tale of the tortoise and the hare.

Both adaptation strategies displayed a different approach by microbes to facilitate a response to warming oceans. The study has broader implications for investigating microbial responses to anthropogenic climate change. The study also demonstrated how the relationship between biological and physical time intervals determines the outcomes of evolution, which is crucial information for current climate change forecasts. 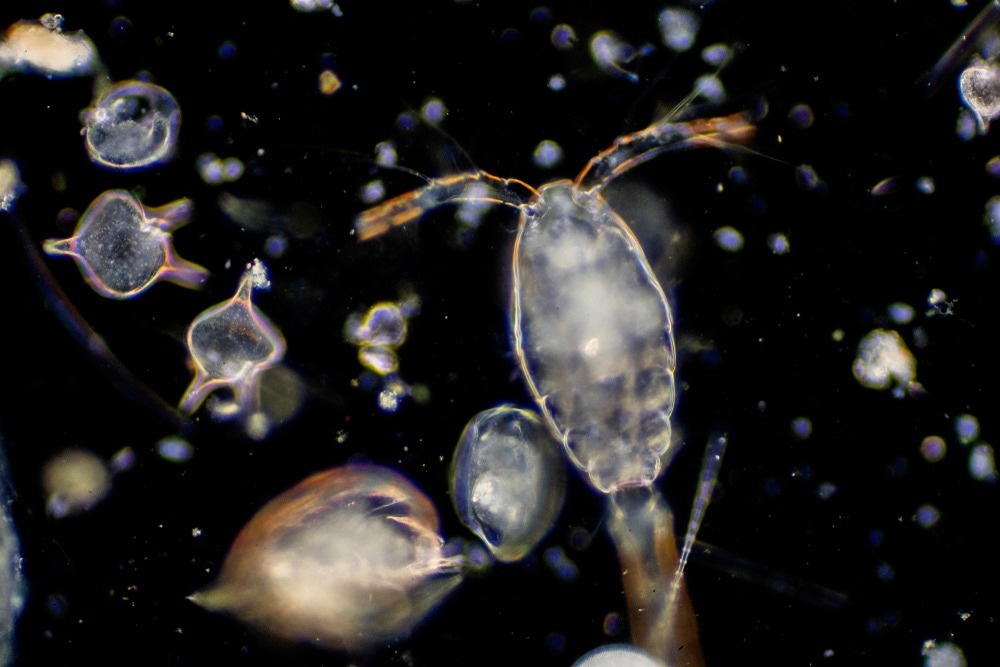 Phytoplankton are marine eukaryotic microorganisms that play a crucial role in carbon fixation (they perform half of the total global photosynthetic carbon fixation) and are distributed over a larger geographical area than terrestrial plants. Additionally, phytoplankton has a high turnover rate and are less affected by seasonal variation.

These marine microorganisms respond rapidly to climate variations, causing changes in blooms on the surface of water bodies. Blooms are affected by both top-down and bottom-up controls, and studies show that the instances of phytoplankton blooms have increased over the past century. A contributing factor is the loss of sea ice, which allows more sunlight to penetrate the oceans, leading to potentially more primary production. Predictions of these effects are conflicting, however.

This article has been a brief overview of how microbes adapt to human-derived climate change and environmental pressures. Understanding how climate change affects microbes and their own contribution to climate change is a key area in climate mitigation strategies that until now has gone largely unaddressed. Research is ongoing.

"We are very pleased to have obtained this...
Read more
Previous articleEurope’s wildfires aggravated by climate change, EU report warns
Next articleEcological restoration priorities must be informed by marginalized people