Groundwater level threatens to fall in Germany due to climate change 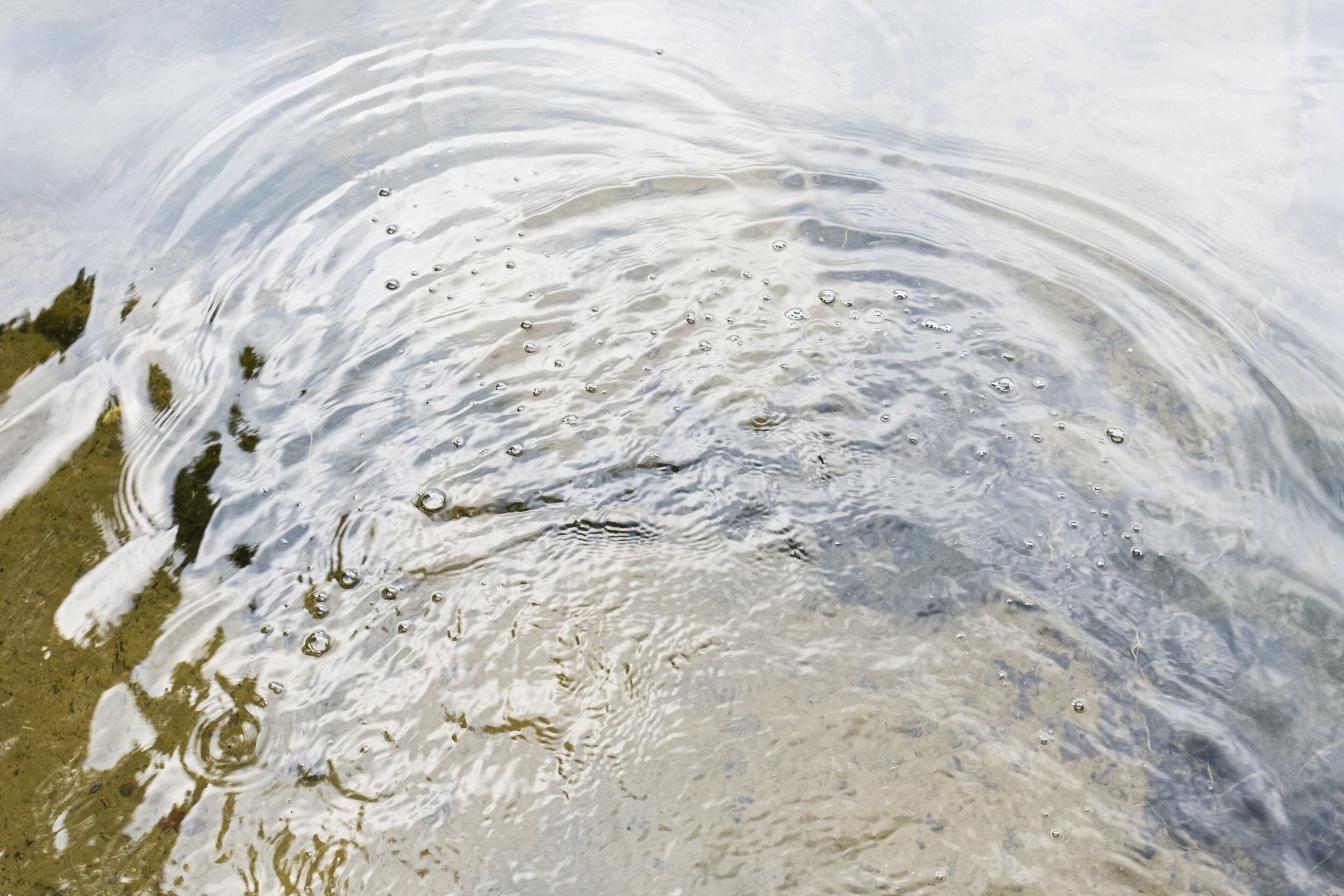 
Climate change directly affects groundwater resources. Groundwater levels in Germany threaten to fall in the next decades. This is the result of a study made by Karlsruhe Institute of Technology (KIT) and the Federal Institute for Geosciences and Natural Resources (BGR). It is now published in Nature Communications.

The experts from BGR and KIT used AI-based forecast models to find out how climate change will affect groundwater resources in Germany in the 21st century. They applied deep learning methods to assess on the basis of groundwater data from all over the Germany the development of groundwater levels for different locations and climate scenarios defined by the Intergovernmental Panel on Climate Change (IPCC). These scenarios ranged from an assumed increase of global mean temperature by less than 2 degrees Celsius until 2100, the target defined by the Paris Climate Agreement, to a moderate scenario (plus 2.6 degrees) to the so-called business-as-usual scenario that is based on the absence of any climate protection measures and an increase in temperature by up to 5 degrees compared to the pre-industrial level. “Our scientific study exclusively covered direct climatic impacts and changes. Anthropogenic factors, such as groundwater extraction, were not considered,” says Andreas Wunsch from KIT’s Institute of Applied Geosciences (AGW), first author of the study.

Forecasts reveal falling groundwater levels are independent of the scenario

According to the experts, all three climate scenarios studied lead to more or less strong developments with droughts, falling groundwater levels, and a changed water availability. While less pronounced trends were obtained for the two more optimistic scenarios, KIT and BGR experts found a trend toward significantly falling groundwater levels at most locations for the strongest of the three warming scenarios. “The results of this prognosis are particularly relevant to the near future, as this scenario is closest to today’s situation,” says Dr. Tanja Liesch, AGW.

“Future negative impacts will be particularly visible in North and East Germany, where the corresponding developments have already started. Here, longer periods of low groundwater levels threaten to occur by the end of the century in particular,” says Dr. Stefan Broda, BGR. For the two weaker warming scenarios, this trend is not that severe. KIT and BGR experts think that this indicates that the reduction of greenhouse gas emissions may have a positive impact on future groundwater levels.

The published results were obtained within the BGR project MENTOR that is aimed at developing an AI-based method for nationwide forecast of groundwater levels.

How nitrate concentrations can be reduced in groundwater