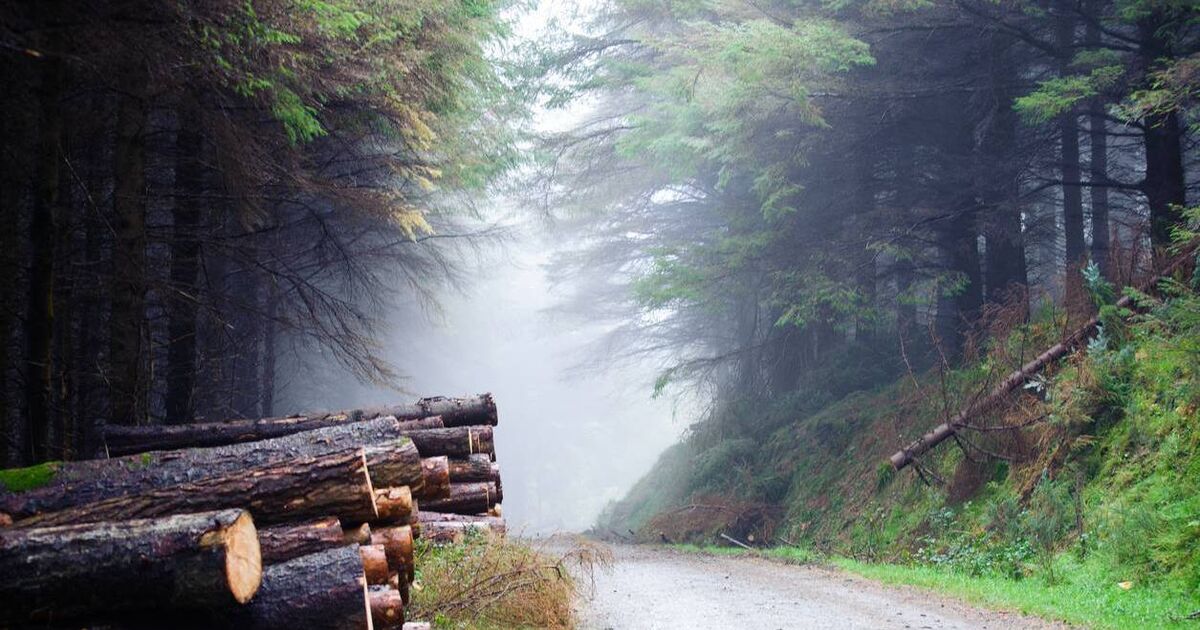 What is the value of a river? Is it for the nutritional content of the fish it sustains? The economic benefit of the local livelihoods it supports? Or does the river have its own value which humans cannot measure?

Such questions may seem removed from the issues the world faces, from deepening climate change and environment loss to food and energy crises fuelled by war and pandemic.

But a world body of scientists unveiled a four-year study on Monday whose central conclusion was that humanity’s failure to go beyond narrow economic valuations of natural resources was ruining the planet.

“Biodiversity is being lost and nature’s contributions to people are being degraded faster now than at any other point in human history,” said Ana María Hernández Salgar, chair of the Intergovernmental Science-Policy Platform on Biodiversity and Ecosystem Services (IPBES).

“This is largely because our current approach to political and economic decisions does not sufficiently account for the diversity of nature’s values,” she said of conclusions based on 13,000 references drawn from sources ranging from scientific papers to consultations with indigenous groups.

Flora and fauna have for millennia been given tradable values according to the amount of food, shelter and satisfaction of other human needs which they yield.

Under the newer discipline of green accounting, various types of environmental levies, carbon offset schemes and other policies have sought to price in both the value of natural resources to the economy and the cost of polluting them.

While some argue that assigning a money value to natural resources will push governments, companies and consumers to look after them, others believe that putting a price tag on something with inestimable value will have the very opposite effect.

The focus of the report by IPBES – the body that covers biodiversity as the IPCC does climate change – is to highlight the vast array of ways in which different people value nature and how frequently those value judgments can clash in practice.

Ringfencing the biodiversity of a forest might exclude local populations that depend on it for their livelihoods; on the other hand, a development project may create jobs but lead to species loss and destroy heritage sites of cultural value.

While some valuations might be possible to express in monetary terms – for example, the forest’s value as a carbon sink used in an offset scheme – other measures, such as its spiritual value to those who live there, will not be.

“Economic valuation is necessary but it is not sufficient,” report co-chair Unai Pascual said. “We have to balance all the different types of values that exist out there.”

The IPBES report – signed off over the weekend  by 139 member countries including the US, China, India and Russia – offers a toolkit to help policy-makers navigate trade-offs in domestic policy and in international negotiations such as this year’s talks on a new global biodiversity pact.

Beyond classifying different types of values and presenting various valuation methods, the guidelines recognise non-standard economic thought as having useable insights, such as that of the de-growth movement with its emphasis on cutting consumption.

“What is clear is that the business-as-usual model where we are focused on developing GDP is not sustainable,” said Mike Christie, another co-chair, adding that how authorities use the toolkit was ultimately up to them.

While past attempts to resolve nature conflicts have often failed to balance competing priorities or ignored some voices — typically the low-income or indigenous ones — there have been some notable successes.

The IPBES study cited a stand-off between conservationists and farmers in northern Honshu, Japan, over the use of winter-flooded paddies: negotiations finally led to a “multi-use” compromise creating both a wetland conservation site there in 2005 and a premium market for its sustainably-produced rice.

Russia’s invasion of Ukraine has created the scope for arguably more pressing trade-offs to be negotiated.

Nations seeking to wean themselves from Russian energy will risk compromising climate change commitments if they end up expanding local fossil fuels; yet a rapid expansion of wind farm capacity could raise nature conservation concerns.

“There might be impacts on different types of values,” said Pascual. “It’s a complex problem which has many trade-offs.”