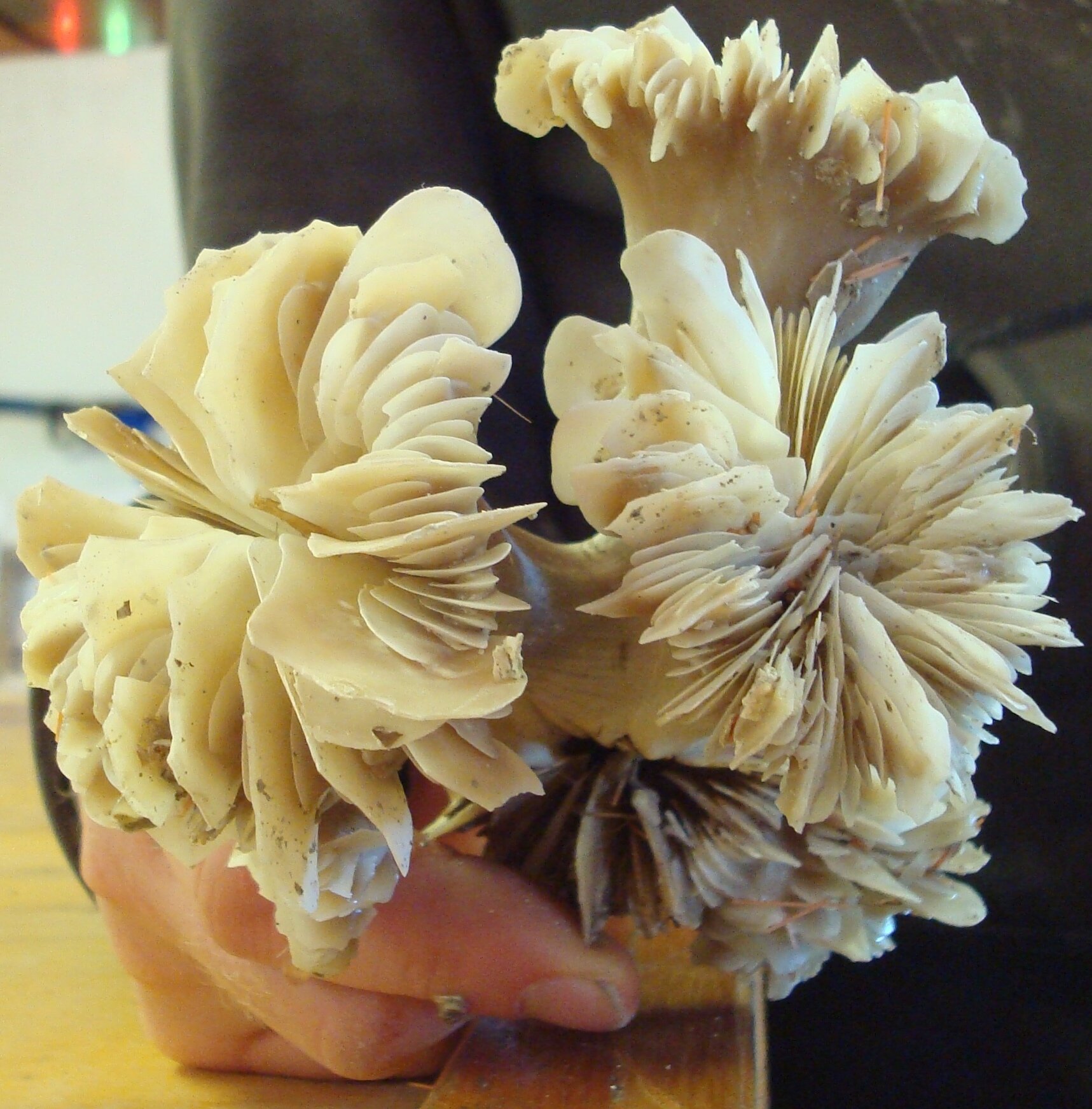 
Located between Australia and New Zealand, the Tasman Sea is an important but so far neglected component of the global ocean conveyor belt. Now a new study has discovered evidence that this marginal sea in the South Pacific also played an important role in the exchange of water masses between the large ocean basins during the last ice age. These findings will help to refine climate models and improve our understanding of ocean circulation and carbon storage in the sea, an international team of researchers led by geoscientist Dr. Torben Struve from the University of Oldenburg reports in the journal Nature Communications.

In their study the researchers examined 62 fossil specimens of the stony coral Desmophyllum dianthus. These were collected by the underwater remotely operated vehicle JASON during a research expedition south of Tasmania at depths between 1,400 and 1,700 meters. According to dating analysis, these animals lived about 10,000 to 70,000 years ago, a period that included the peak and end of the last glacial period. “The corals grow in areas with strong currents and turbulence that inhibit the deposition of sediment,” explained Struve, who conducts research in the Marine Isotope Geochemistry group at the University of Oldenburg’s Institute for Chemistry and Biology of the Marine Environment.

Because the skeletons of these sedentary animals record the chemical fingerprint of the surrounding seawater, complex analyses can reveal the chemical composition of the ocean at the corresponding water depth during the corals’ lifetime. This in turn provided clues about which water masses flowed through the Tasman Sea at the time. “These cold-water corals are a particularly good archive for studying the chemical composition of deep ocean currents in the past,” Struve explained.

Young water flowed through the depths of the Tasman Sea

In their study the researchers focused specifically on the ratio of different variants of the trace element neodymium, some of which are produced by radioactive decay and are commonly referred to as radiogenic isotopes. The analysis showed that water from the Pacific Ocean flowed through the depths of the Tasman Sea around the peak of the ice age—as indicated by the relatively high content of radiogenic neodymium in the coral samples. The investigations also showed that this water from the Pacific had been in contact with the sea surface relatively recently compared to other water masses in the same depth range, or in other words, that it had been relatively “young”. As the team writes in their paper, the data supports a scenario in which the upper Pacific Ocean was more mixed during the last ice age than it is today—while at the same time the deepest layers were more isolated from the atmosphere, which contributed to the long-term storage of carbon dioxide and the cooler glacial climate.

According to the new study, the circulation patterns during the last glacial period would have looked like this: in the North Pacific, surface water sank to a depth of about 2,000 meters and then spread a long way southward. After flowing around the southern tip of the Australian island of Tasmania, this water could have flowed into the Indian Ocean where it joined the global “conveyor belt” of ocean currents and reinforced it. This conveyor belt plays an important role in distributing heat among the various ocean basins: the warm North Atlantic Current, for example, is responsible for the comparatively mild climate in northwestern Europe. From the North Atlantic, the circulation extends across the Antarctic Circumpolar Current and the Indian Ocean to the northern Pacific—and then back again. In today’s system, the water in the North Pacific is the oldest, meaning that the last contact with the surface occurred a very long time ago.

The historical view allocated the return flow of this conveyor belt to the Indian Ocean mainly to a relatively shallow strait north of Australia. However, recent studies suggest that the outflow of Pacific waters through the Tasman Sea is also significantly involved in the exchange of water masses between ocean basins—albeit at shallower depths than during the last glacial interval. It is possible that up to half of the water flowing northwards within the global conveyor belt in the Atlantic today originated in the area south of Australia. “Our study contributes to a better understanding of the dynamics of this global ocean circulation system under changing climatic conditions,” said Struve. Now there is evidence that there was a close link between changes in the deep Tasman outflow and circulation changes in the Pacific Ocean during the last glacial period.

Provided by
University of Oldenburg

Citation:
Evidence of stronger overturning circulation in the Pacific during the last glacial period (2022, July 11)
retrieved 12 July 2022
from https://phys.org/news/2022-07-evidence-stronger-overturning-circulation-pacific.html

Delta-8 THC is one of the most talked-about...
Read more
Previous articleStudy provides novel evolutionary insights into unisexual reproductive success
Next articleExamining the complex family relationships of ancient gobies