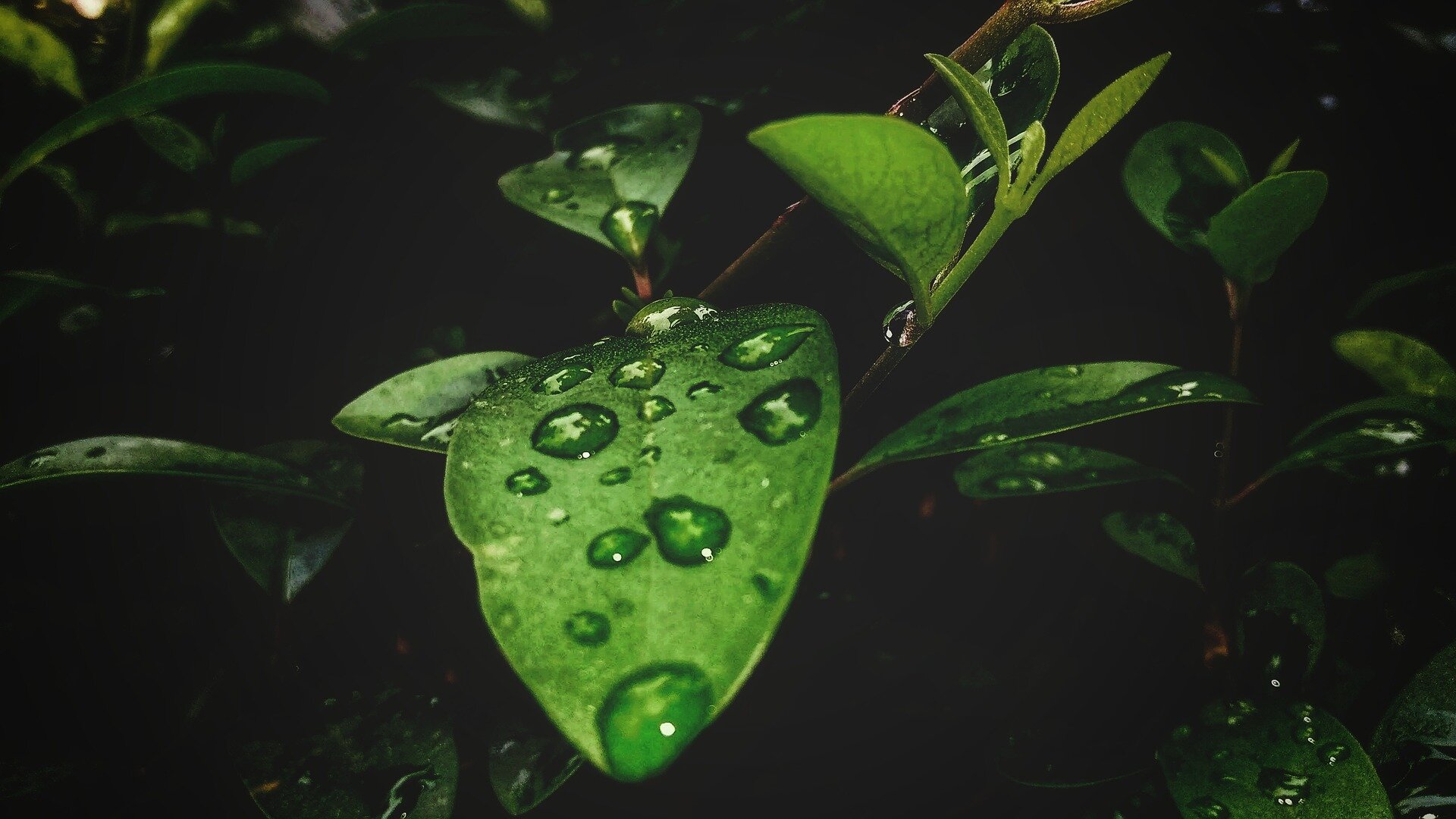 For a carbon-neutral world, more studies have begun to focus on the regional climate responses under decreasing CO2 forcing from a high CO2 concentration to the pre-industrial level (called “CO2 ramp-down”).

A new study, published on July 4 in Science Bulletin, shows that the changes in tropical rainfall—one of the most important indicators for global climate change—are asymmetric at the same warming level (such as 2°C) during CO2 ramp-up and ramp-down. The spatial variation of tropical rainfall change is stronger during CO2 ramp-down than ramp-up, increasing over the equatorial Pacific with a southward extension but decreasing over the Pacific intertropical convergence zone and the South Pacific convergence zone.

Using a moisture budget decomposition method, the researchers demonstrated that this asymmetric tropical rainfall change was mainly due to the tropical circulation change, which was further closely related to the local sea surface temperature (SST) change.

“The multi-timescale processes could be tangled up during the CO2 ramp-up/ramp-down scenario, forming a complex time-evolving pattern of tropical rainfall changes,” said the corresponding author, Dr. Huang Ping, a professor at the Institute of Atmospheric Physics (IAP), Chinese Academy of Sciences. “These time-dependent SST responses during the two periods are a hybrid of responses at different timescales.”

The researchers applied a timescale decomposition method to the climate response to separate the impacts of SST responses at different timescales on the tropical rainfall change. A fast SST response and a slow one based on processes at different timescales were defined to be evaluated in terms of their time-varying contributions and impacts under the CO2 ramp-up/ramp-down scenario.

Results showed that the impact of the fast SST response on the tropical rainfall change was much weaker than that of the slow SST response during CO2 ramp-down, and its contribution was also much smaller. The slow SST response could induce a stronger tropical rainfall change due to an El Nino-like warming pattern over the equatorial eastern Pacific. A stronger subsurface warming during the CO2 ramp-down period suppressed the ocean dynamical thermostat effect, leading to the El Nino-like warming pattern.

“Our results indicate that returning the global mean temperature increase to below a certain goal, such as 2°C, by removing CO2, may fail to restore tropical convection distribution, with potentially devastating effects on climate worldwide,” said the first author Dr. Zhou Shijie, a postdoctoral researcher at IAP.