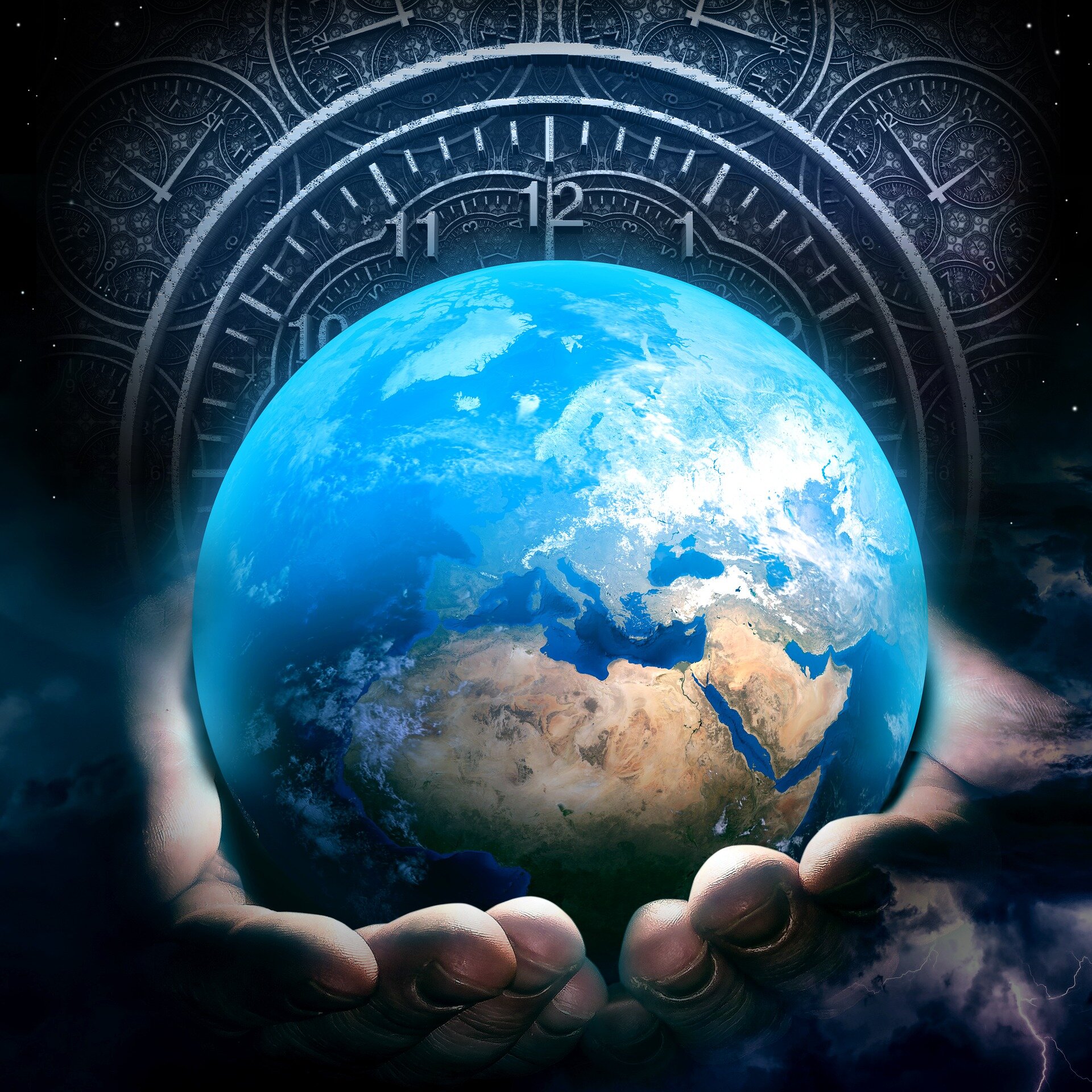 
In the beginning, the idea of environmental justice didn’t have a name. It didn’t have much support, either.

A few years after the first Earth Day, a young sociologist named Robert Bullard gathered data for a 1979 lawsuit, filed by his then-wife, about a landfill planned for a middle-class Black neighborhood in Houston. His work showed that although only about a quarter of Houston’s residents were Black, all of the city-owned landfills and most city-owned incinerators were in Black neighborhoods.

Today, environmental justice is widely accepted as a crucial public health issue. And Bullard is now known as father of the movement. He leads the Center for Environmental and Climate Justice named after him at Texas Southern University in Houston.

But in the early days, he said, when he sought help from environmental groups, the response was, “Ah, that’s interesting. But isn’t that where the landfills and waste dumps are supposed to be?” And civil rights leaders told him, “We don’t do environment.”

It would take a decade of organizing and action, by Bullard and many others, for more people to see how civil rights and environmentalism converge, he said. “And that convergence is called environmental justice.”

In 1990’s “Dumping in Dixie,” one of 18 books he’s written about environmental justice, he defines it as “the principle that all people and communities are entitled to equal protection of our environmental laws, regardless of race, income, national origin” and where they live.

Where someone lives “profoundly” affects their health, said Dr. Lisa Patel, deputy executive director of the Medical Society Consortium on Climate and Health, which the American Heart Association joined in 2019.

And a neighborhood’s health factors are not shaped by accident. “They are the result of structurally racist policies, like redlining, that make certain areas more susceptible” to pollution, said Patel, who also is a clinical assistant professor of pediatrics at the Stanford School of Medicine in Palo Alto, California.

The Environmental Protection Agency says heat can contribute to heart attacks, strokes and other forms of cardiovascular disease, with low-income people and Black people among those most likely to be affected.

The result of such inequities, Bullard said, is that life expectancy in ZIP codes just a few miles apart can vary widely—by as much as 20 years, according to research at Virginia Commonwealth University.

Patel sees textbook examples in her own part of California. West Oakland, once a thriving Black business area, was isolated by construction of freeways. In the same area, trucks serving the busy port must use Interstate 880, which runs through neighborhoods where most of the residents have low incomes or are Black or Hispanic. But truck traffic is banned on nearby Interstate 580, which runs along wealthier areas.

As a result, Patel said, West Oakland is a place where rates of asthma and cardiovascular disease are “severalfold times higher than families just living a few miles away in the beautiful Oakland hills.”

Climate change will add to environmental justice problems, Patel said. For example, it’s already making wildfires more intense and severe, exposing people to choking smoke. “But what we’ve seen in the last few years play out in the Bay Area is that it is the higher income families that can afford an HVAC system within their home, with filters fitted to be able to take out most of the air pollution.” Lower-income families can’t.

Still, Bullard mixes optimism and realism as he looks to the future.

“We’ve made a lot of change, a lot of progress. But there’s still a lot of progress that needs to be made.” And even though he’s seen such issues move from rural backroads to the White House, much of what’s been done has been low-hanging fruit, he said, compared with the transformative changes that need to happen, particularly to protect communities from climate change.

Bullard tells people who want to help to begin in their own communities. “Start local,” he said. “And as you start local, you can start to build relationships.”

Patel encourages people who are worried to openly talk about it, because surveys show people tend to underestimate others’ concerns about the environment. “Do something about it and talk to other people about what you’re doing.”

We’ve made “a lot of mistakes” as a society, she said, but we can learn from them and acknowledge, “this has been unjust; it has worsened health. But here’s an opportunity to build a sustainable future.

“I mean, we’re talking about clean air, clean water, healthy children, walkable, livable cities,” Patel said. “I think this is worth imagining and fighting for.”