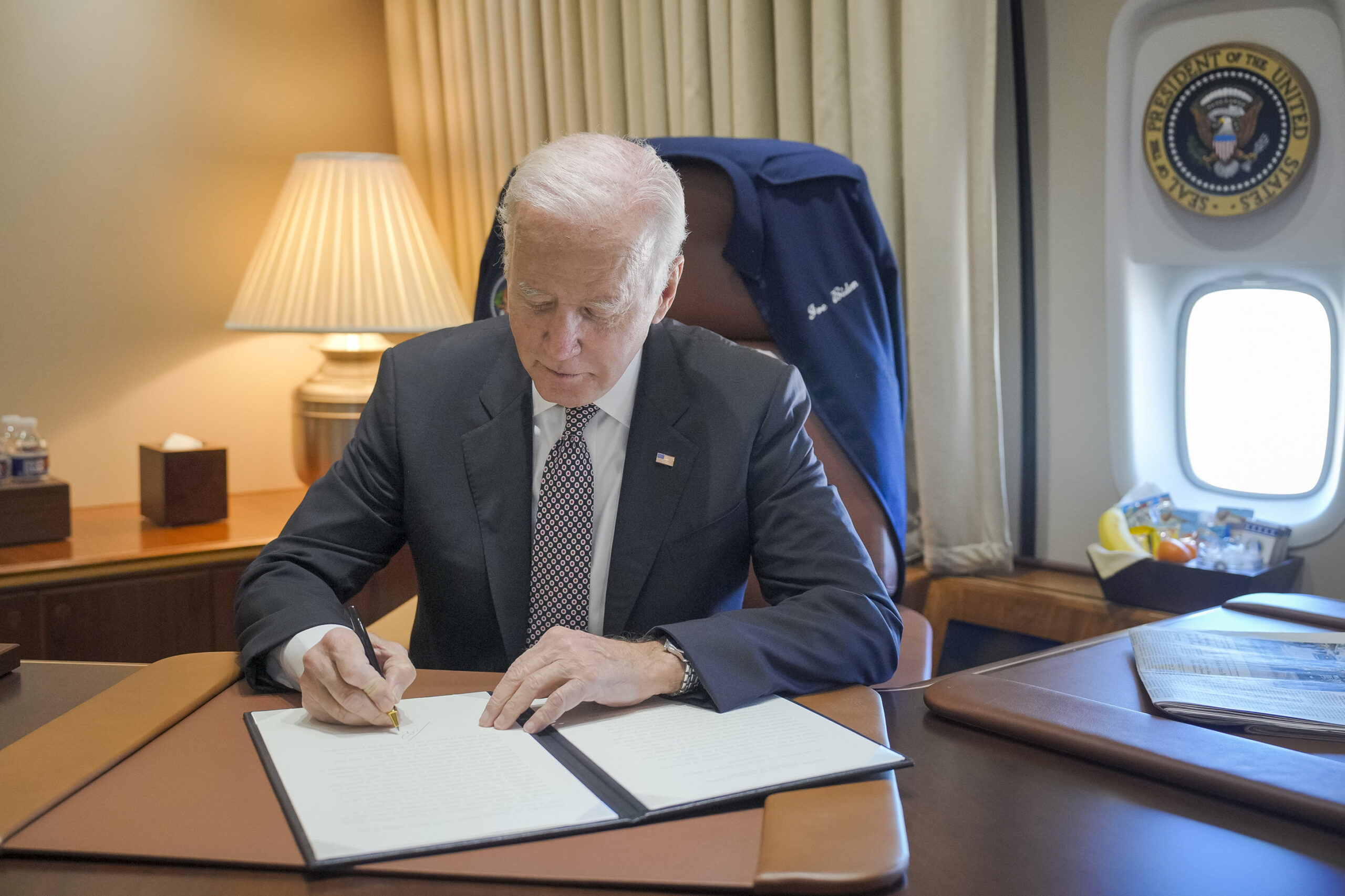 
On the afternoon of October 6, President Biden issued a statement that many would call an October Surprise. Biden announced a three-part plan addressing cannabis reform, taking the first steps since he has taken office to address his campaign promise of tackling cannabis prohibition.

In his speech, Biden laid out the three steps he will take: First, he is pardoning all prior federal offenses for simple cannabis possession. Second, he is calling on all governors to do the same for state-level offenses. Thirdly, he announced that he is initiating a federal review of the current Schedule 1 status of cannabis.

Too many lives have been upended because of our failed approach to marijuana. Hear from @POTUS on the three steps he is taking to right these wrongs. pic.twitter.com/IqOxHxjgue

The full text of his announcement is below:

As I often said during my campaign for President, no one should be in jail just for using or possessing marijuana.  Sending people to prison for possessing marijuana has upended too many lives and incarcerated people for conduct that many states no longer prohibit. Criminal records for marijuana possession have also imposed needless barriers to employment, housing, and educational opportunities.  And while white and Black and brown people use marijuana at similar rates, Black and brown people have been arrested, prosecuted, and convicted at disproportionate rates.

Today, I am announcing three steps that I am taking to end this failed approach.

First, I am announcing a pardon of all prior Federal offenses of simple possession of marijuana.  I have directed the Attorney General to develop an administrative process for the issuance of certificates of pardon to eligible individuals.  There are thousands of people who have prior Federal convictions for marijuana possession, who may be denied employment, housing, or educational opportunities as a result.  My action will help relieve the collateral consequences arising from these convictions.

Third, I am asking the Secretary of Health and Human Services and the Attorney General to initiate the administrative process to review expeditiously how marijuana is scheduled under federal law.  Federal law currently classifies marijuana in Schedule I of the Controlled Substances Act, the classification meant for the most dangerous substances.  This is the same schedule as for heroin and LSD, and even higher than the classification of fentanyl and methamphetamine – the drugs that are driving our overdose epidemic.

Finally, even as federal and state regulation of marijuana changes, important limitations on trafficking, marketing, and under-age sales should stay in place.

Too many lives have been upended because of our failed approach to marijuana.  It’s time that we right these wrongs. – President Joe Biden