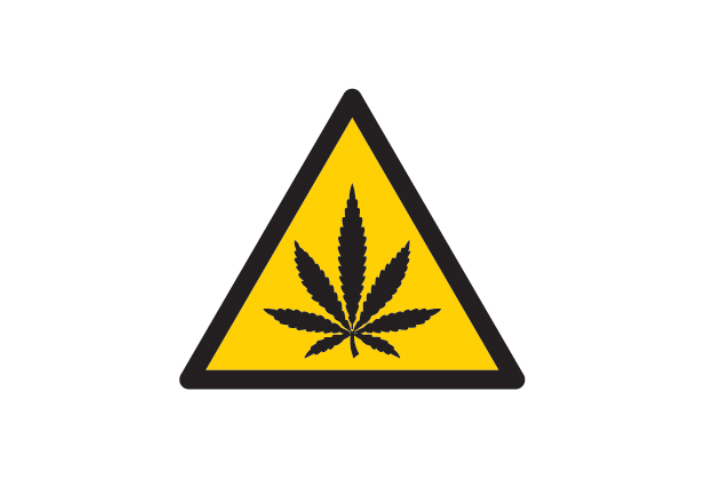 The standard is labeled D8441/D8441M and is supposed to be used with all finished consumer use products, including topical use, ingestion and inhalation. ASTM International members David L. Nathan, M.D. and Eli Nathan designed the symbol with a group of volunteers from the D37 led by Martha Bajec, PhD of HCD Research. The symbol was concurrently developed by Doctors for Cannabis Regulation (DFCR) and Subcommittee D37.04 on Cannabis Processing and Handling. The symbol is designed “to create a truly universal cannabinoid product symbol, mindful of its importance as a means to communicating to adults and children the need for caution with products containing cannabinoids,” says Dr. Nathan. “The symbol has the potential to facilitate a spirit of collaboration among experts, regulators, and all other stakeholders in the cannabis industry.”

Darwin Millard, subcommittee vicechair for ASTM D37.04 and subcommittee co-chair for ASTM D37.07, says this is perhaps one of the most important standards to come out of the committee. “It serves to establish a harmonized warning symbol that is truly international,” says Millard. “It is not intended to replace symbols that have already been established, rather it is intended to be used by marketplaces that have yet to establish a symbol.” As more and more marketplaces adopt the symbol, the hope is that markets with their own symbol will harmonize with the ASTM symbol over time.

Millard says the symbol uses the ISO standard warning triangle, the ANSI standard warning orange/yellow and defines a standardized icon for cannabinoids, the leaf. “There are a number of cannabinoids that are intoxicating, not just delta-9-THC, therefore the symbol is designed to be used to identify any cannabinoid that can be classified as intoxicating,” says Millard. “The symbol doesn’t care if the cannabinoid is naturally derived, isolated and purified, synthesized by yeast or created in a lab; if it is ‘intoxicating’ and a ‘cannabinoid’ the symbol can be used to identify a consumer product containing it. ‘Intoxicating’ was used over ‘inebriating’ or ‘psychoactive’ since neither term is correct. Impairing was recently used by Washington State and might be worth considering down the road.”

The IICPS became the official symbol for the state of Montana as of January 1st. New Jersey and Vermont have also incorporated the IICPS design into their state symbols, already making it the most widely adopted cannabis product symbol in fully legalized states. Alaska and other states are currently discussing use of the symbol as well.

If you are interested in contributing to the development of this and other D37 standards, you are encouraged to join the committee. In addition, they will be hosting a free webinar on June 1 to discuss the development of the international symbol, how to use it and how the marketplace and consumers will benefit from it.