Why should biodiversity be part of the ESG mix? 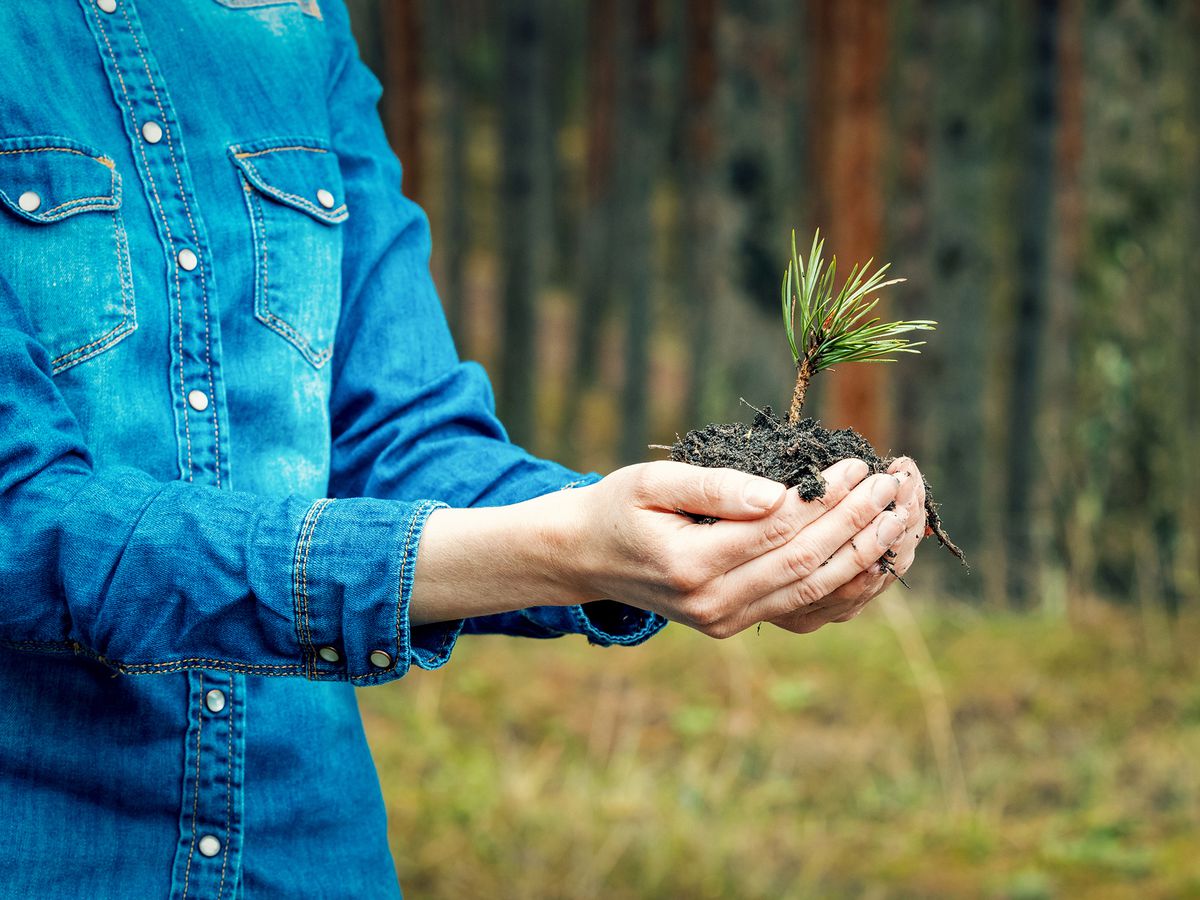 
In responsible investing, numerous environmental, social and governance (ESG) metrics can play into risk and performance. To date, the “E” in ESG has been dominated by climate change. Biodiversity, another aspect of the environment, has been called the missing piece of the ESG puzzle.

Broadly, biodiversity refers to the variety of life on Earth or in a habitat, including all terrestrial and marine ecological systems. The Dasgupta Review, a much-anticipated 2021 U.K. report on the economics of biodiversity, stated that we’re all “asset managers” of our most precious asset: nature.

Nature is fundamental, the report said. It gives us food, water and shelter, regulates our climate, maintains nutrient cycles and oxygen production, and gives us opportunities for recreation. As the report noted, nature is an asset in the same way as produced capital and human capital.

That should make biodiversity a critical consideration for investors, she says. Consider how biodiversity loss means depleted natural resources, degraded quality of the water, air and soil, and disrupted weather patterns.

“Companies across the economy rely on all aspects of nature to be able to operate, and to produce goods and services, prosper and, in turn, make your portfolio prosper,” says Ms. Labelle. “Not only does biodiversity loss pose a risk to a company’s ability to operate, it can also affect a region or an economy as a whole.”

For instance, she points to any region that’s heavily dependent on commodity production or tourism. These regions could find themselves grappling with biodiversity loss due to deforestation, unsustainable use of existing resources, or a changing climate.

“If they don’t react quickly enough, they could be putting in danger the very base of their economy,” Ms. Labelle says.

On the flip side, she says that “the exponential interest in sustainably-sourced commodities and nature-based tourism presents a business case for biodiversity conservation.”

It’s clear that natural capital risks, as they’re often called, have enormous implications for sustainability goals and the economy. How can responsible investors take action? A first step is to map out their portfolio to get an idea of its “biodiversity dependency and impact hotspots”, says Ms. Labelle.

In examining their portfolio decisions, she says, responsible investors need to look at both sides of the biodiversity coin. One, how a company’s management of biodiversity risk is influencing their financial prospects. This is the dependency coin, as companies depend on nature to run their activities. And two, the impact coin – how companies are being responsible biodiversity stewards by managing their impacts.

The temporal aspect of biodiversity risk and impact is also something to consider. By looking at forecast data, you could realize that a region with no water availability issue at the moment might have serious drought issues over a ten-year horizon. “These insights need to be factored into a company’s capital expenditure decisions now, not in 10 years’ time,” says Ms. Labelle.

“Investors have an impact on biodiversity by deciding which companies to invest in, and by influencing these companies on how they position themselves when it comes to biodiversity,” she says.

This goes for large segments of the economy – not just agriculture and forestry, says Ms. Labelle, but also sectors ranging from apparel to utilities.

Seeing climate and natural assets as a whole

One of the top drivers of biodiversity change is changes in weather conditions, notes Ms. Labelle. Conversely, some natural assets – like forests, wetlands and soil – are natural carbon sinks that are part of the climate solution. Adding a biodiversity lens sharpens the insight for climate and nature-conscious investors, says Ms. Labelle.

While biodiversity is an often overlooked factor in the ESG discussion, there are signs that this might be changing. Later this year, the United Nations Biodiversity Conference (also called COP 15) in China will see governments lay out new goals for biodiversity protection for the next decade. The hope is that the summit will finalize ambitious 30×30 targets – 30 per cent of the world’s land and sea protected by 2030.

“We feel like the market is ready to start talking about biodiversity, and that COP15 could be for biodiversity what the Paris Agreement was for climate action,” Ms. Labelle says. “We’re losing biodiversity at an unprecedented rate and irreversibly so, and the impacts of this are material. So the world can’t wait any longer to take action.”

Advertising feature produced by Globe Content Studio with Desjardins. The Globe’s editorial department was not involved.

"We are very pleased to have obtained this...
Read more
Previous articleConservation of wildlife biodiversity will provide many benefits to the livelihood
Next article10 of the Most Endangered Species in the Ocean | Earth.Org – Past | Present