What Is Hash And Why Is It Making A Comeback? 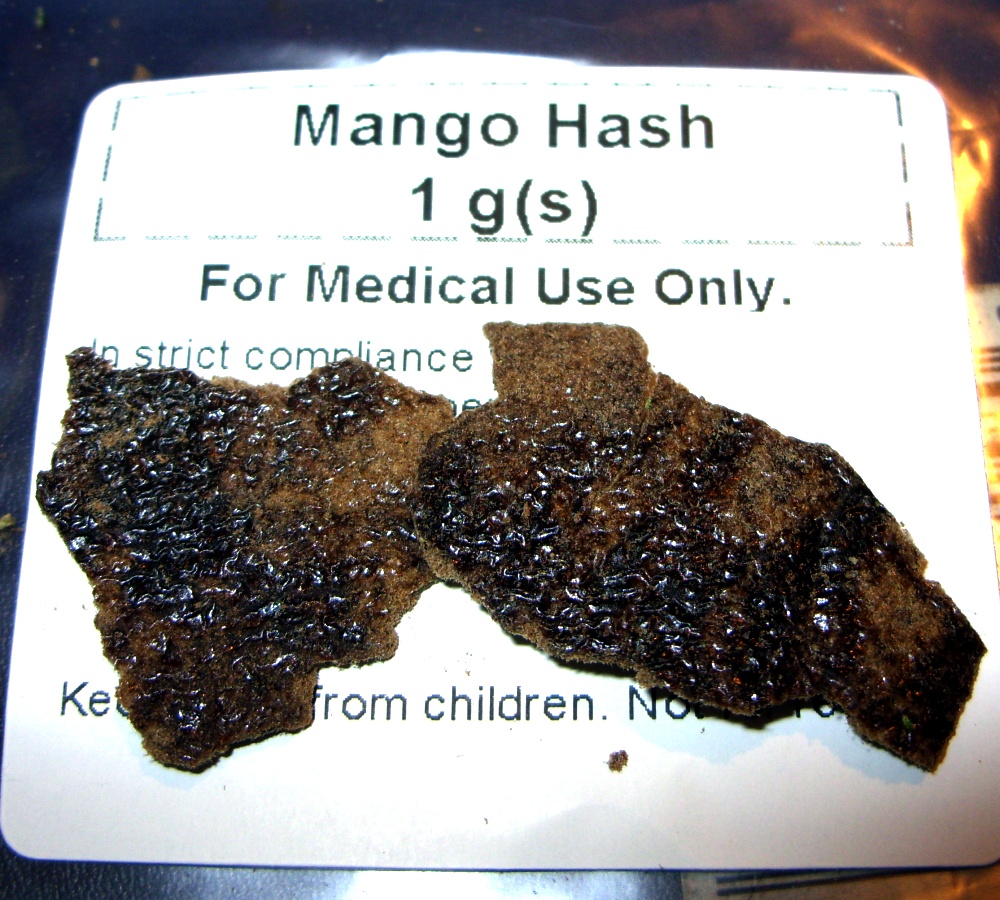 
Back in the 80s, buying hash was easy in Europe — especially Amsterdam.

Walk into any of the Bulldog Café coffeeshops in the heart of the city, where there was a sandwich board out front with a marijuana leaf painted on it, ask at the counter, and generally there was a guy selling hash in another room.

Finger hash, made from scraping the residue off the hands of anyone handling lots of the resin glands of the sticky bud, was very popular, as was Afghan black hash, blonde Lebanese hash, Moroccan hash — the seller usually had a sort of menu printed out for a buyer to peruse.

In those days, hash was just about the only marijuana-related product available for American servicemen in Germany, according to anonymous sources who talked to The Fresh Toast.

Hashish has a long history. It was the original marijuana concentrate, first appearing in Persia around the 9th century. Historians say that the invading Mongols are partly responsible for its spread westward in the 13th century. Sultans saw it as an evil drug, with one of them even going so far as to have the teeth of “hash eaters” extracted as a way of controlling consumption. It eventually spread to Europe in the early part of the 20th century.

Today, hash use is on the rise in the U.S., in part because the process to make it has been updated, there is more of a worldwide interest in cannabis, and a sort of “old school” Baby Boomer desire to try out the world’s first cannabis concentrate with THC percentages ranging from 10% to 40% and higher.

Hash is relatively easy to make, and new extraction techniques utilizing dry ice and CO2 introduced in the late 80s have helped make it more available in the U.S.

There are three general techniques to make hash. Cannabis can be soaked in alcohol or a solvent, where the active ingredient from the cannabis plant’s trichomes is dissolved. Once it evaporates, it leaves the hashish product (a similar process is used to make hash oil). Or cannabis can be filtered in a fine mesh, which will allow the trichomes to pass through. Or you can soak the cannabis plant in ice water as you filter it, making the trichomes harden up and separate from the plant easier (called bubble hash).

As the international market continues to develop, hash has been gaining more favor for all consumers, according to John Kagia, chief knowledge officer of New Frontier Data. “The international consumer is primed for it,” he said during a presentation at the 2020 New York CanEx investment summit. He told The Fresh Toast that hash consumption is still about half of all cannabis consumption in England.

Extracts including hash are claiming a bigger share of the market today in the United States. Figures from Washington state show that hash is still on the radar of experienced cannabis consumers, representing 6% of the concentrate sales, with wax/shatter/resin claiming 55% of concentrate sales and representing the fastest growing product line.

The trend toward more concentrate sales, including hash, will continue, according to a study published in the International Journal of Drug Policy: “Now that owning extraction machines does not create a risk of arrest, there is no reason to discard the THC contained in leaves and other parts of the plant besides flowers. Since most of the plant’s weight is in leaves, not flowers, a considerable share of the cannabinoids appear in parts of the plant that could not so easily be brought to market before legalization.”

Get Real-Time Updates from MJobserver.com