What can plants learn from algae? 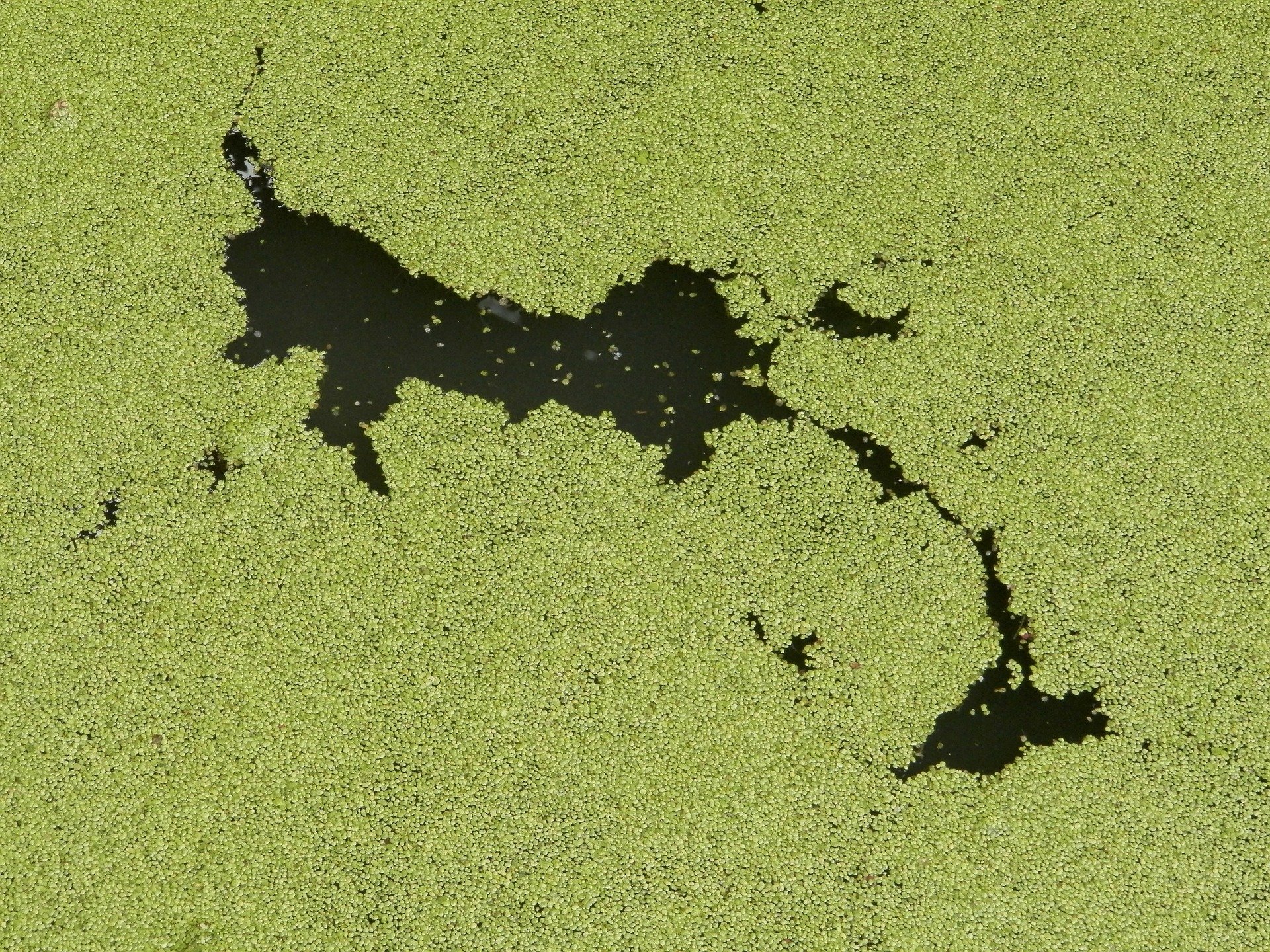 
Algae have a superpower that help them grow quickly and efficiently. New work led by Carnegie’s Adrien Burlacot lays the groundwork for transferring this ability to agricultural crops, which could help feed more people and fight climate change. Their findings are published in Nature.

Plant cells, algae, and certain bacteria are capable of converting the sun’s energy into chemical energy using a series of biochemical reactions known as photosynthesis. This process made Earth’s atmosphere oxygen rich, allowing animal life to arise and thrive, and underpins our entire food chain.

Photosynthesis takes place in two stages. In the first, light is absorbed and used to synthesize energy molecules, with oxygen as a byproduct. These energy molecules are then used to power the second stage, in which carbon dioxide from the air is fixed into carbon-based sugars, such as glucose and sucrose.

Because photosynthesis is such an ancient process—one that predates and, in fact, shaped the atmosphere’s current composition—it isn’t a particularly efficient one. The mechanism by which plants capture carbon dioxide from the air is a victim of its own success. In a carbon dioxide-rich atmosphere, it was a snap for plants to grab the carbon necessary for the second stage. But now, it’s a different story and plants are limited by the still small amount of carbon dioxide in the atmosphere and can’t efficiently lock it down.

Luckily, photosynthetic algae have developed mechanisms that increase their efficiency by concentrating carbon dioxide around the enzyme responsible for fixing it into sugars. This biochemical boost is part of what allows algae to grow so quickly.

“If the cellular tools underlying this ability can be harnessed, it would allow us to engineer more productive plants,” Burlacot explained. “This would aid in the fight against climate change by sequestering more carbon dioxide from the atmosphere and help combat world hunger by producing more food.”

In order to be transported across the biological membranes in which the second stage of photosynthesis occurs, the atmospheric carbon dioxide must be converted to bicarbonate and then back again. The researchers revealed how cells create the the energy to drive this series of alterations, allowing carbon dioxide to be concentrated without cutting into the cell’s power supply for the carbon fixation process.

“It’s been long known that algae’s ability to concentrate carbon dioxide and improve photosynthetic efficiency required energy, but the molecular mechanisms of this process have remained poorly understood until now,” Burlacot concluded. “Our work has unraveled the energetic toolbox we need for enhancing carbon capture in photosynthesis.”

As climate changes, plants might not suck carbon from the air fast enough

Read more
Previous articleHengshui Lake in Hebei welcomes over 70 species of migratory birds
Next articleCountry diary: Spring has exploded, and we cannot keep up | Spring