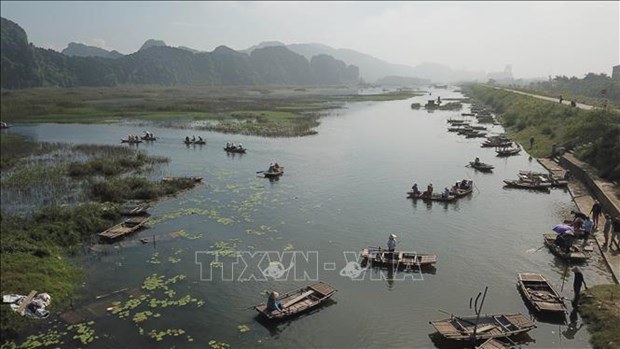 Hanoi (VNA) – Vietnam is joining common efforts to restore the
ecosystems in response to International Day for Biological Diversity 2022
themed “Building a shared future for all life”.

Currently, the risk of biodiversity degradation and
ecosystem imbalance remains high, directly affecting food security, and driving
people to the risk of poverty, genetic resource depletion, and especially
climate change. Therefore, the restoration and protection of ecosystems and
biodiversity has become a global issue.

Vietnam has 128 special-use forests, mostly small and scattered ones, that make
up the country’s system of protected areas. However, many of them have degraded not only in scale but also in quality of habitat.

In order to improve the declining quality of the
environment, localities across the country have actively responded to the tree
planting movement to protect the ecological environment and limit the negative
effects of climate change. 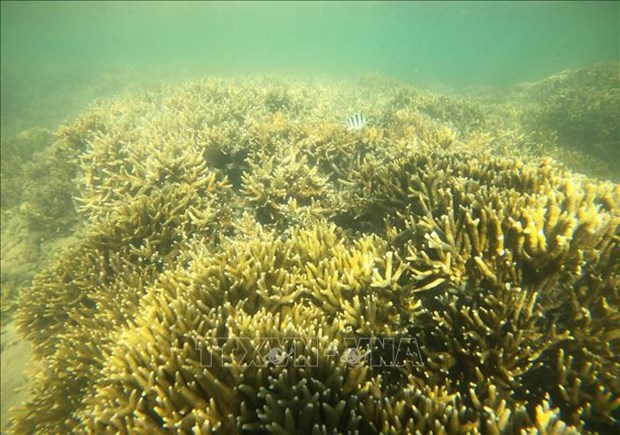 Vietnam is considered one of the most important areas in
the flyway network of migratory and endemic birds, with 63 globally important
bird zones and seven endemic bird zones.

By now, the country has recorded more than 900 bird
species, of which 99 need conservation attention, 10 are critically endangered,
and 17 endangered.

On January 28, Deputy Prime Minister Le Van Thanh signed a
decision approving the national biodiversity strategy to 2030 with a vision
towards 2050.

Under the strategy, the Government targets expanding the
area of protected ecosystems to 9 percent of the country’s land area, and
protected marine and coastal areas to 3-5 percent of the total sea area.

Meanwhile, the forest coverage is expected to be kept at 42-43
percent and at least 20 percent of the degraded ecosystem area will be
restored.

The Government will give priority to conservation of
wildlife species, particularly endangered, rare and precious fauna and flora species.

With a vision towards 2050, major natural ecosystems,
endangered species, and precious and rare genetic resources will be restored
and effectively preserved.

To that end, the strategy sets out key tasks such as
intensifying biodiversity conservation and restoration, conserving and
restoring endangered wild species, stepping up the conservation of genetic
resources, and controlling activities that would harm biodiversity.

Most recently on May 17, the Deputy PM signed a decree on a number of urgent tasks and solutions to protect wild and migratory birds in Vietnam./.