UN’s Mrema: ‘China is doing a lot on biodiversity protection’ 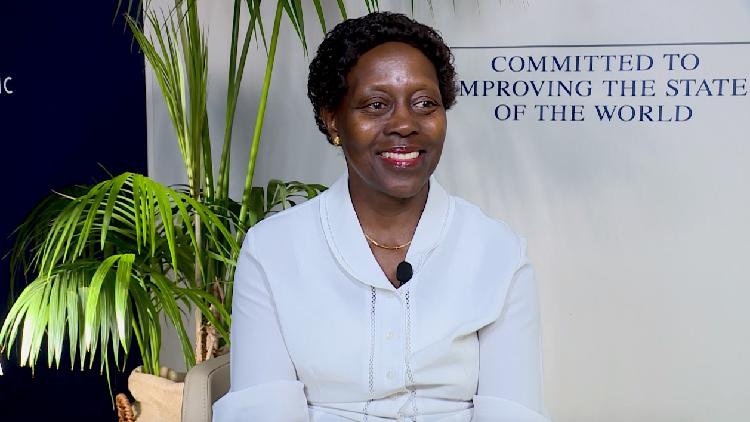 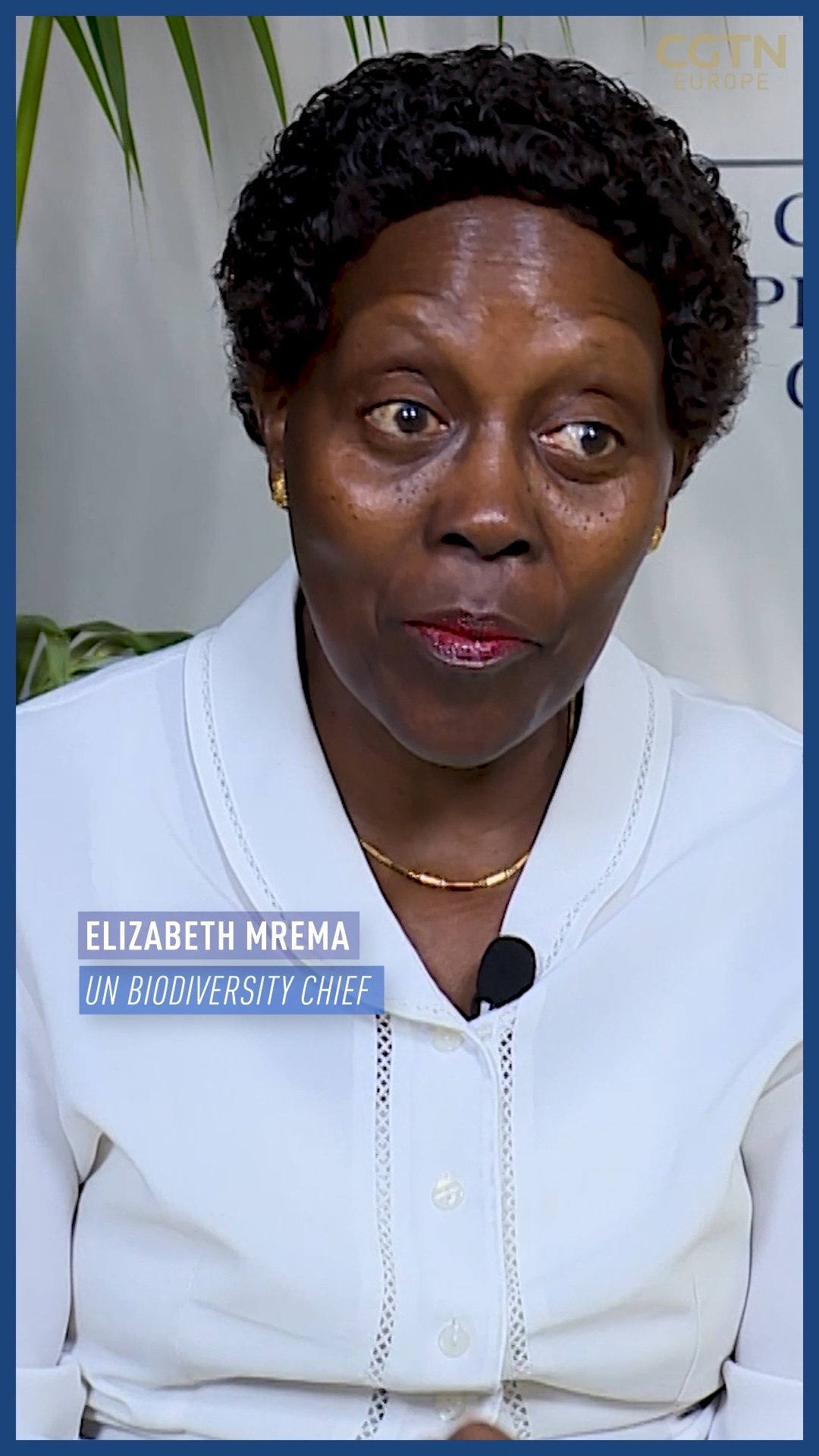 Elizabeth Mrema, a Tanzanian biodiversity leader and lawyer and the first African woman to be appointed as the executive secretary of the United Nations Convention on Biological Diversity, sat down with CGTN on the sidelines of Davos 2022.

Mrema shared her insights about the future of biodiversity and how the various challenges can be overcome, especially now that the world has started to recover from the COVID-19 pandemic but is also dealing with the impact of the ongoing conflict in Ukraine.

“Oil prices have gone up in all countries, the prices of food, because almost 80 percent of the global wheat production is coming from Ukraine. There’s no part of the world which doesn’t like bread, so automatically that immediately will touch upon and impact every individual, globally,” said Mrema, highlighting that food and water security are major issues, which are likely to get worse now with the military offensive in Ukraine. 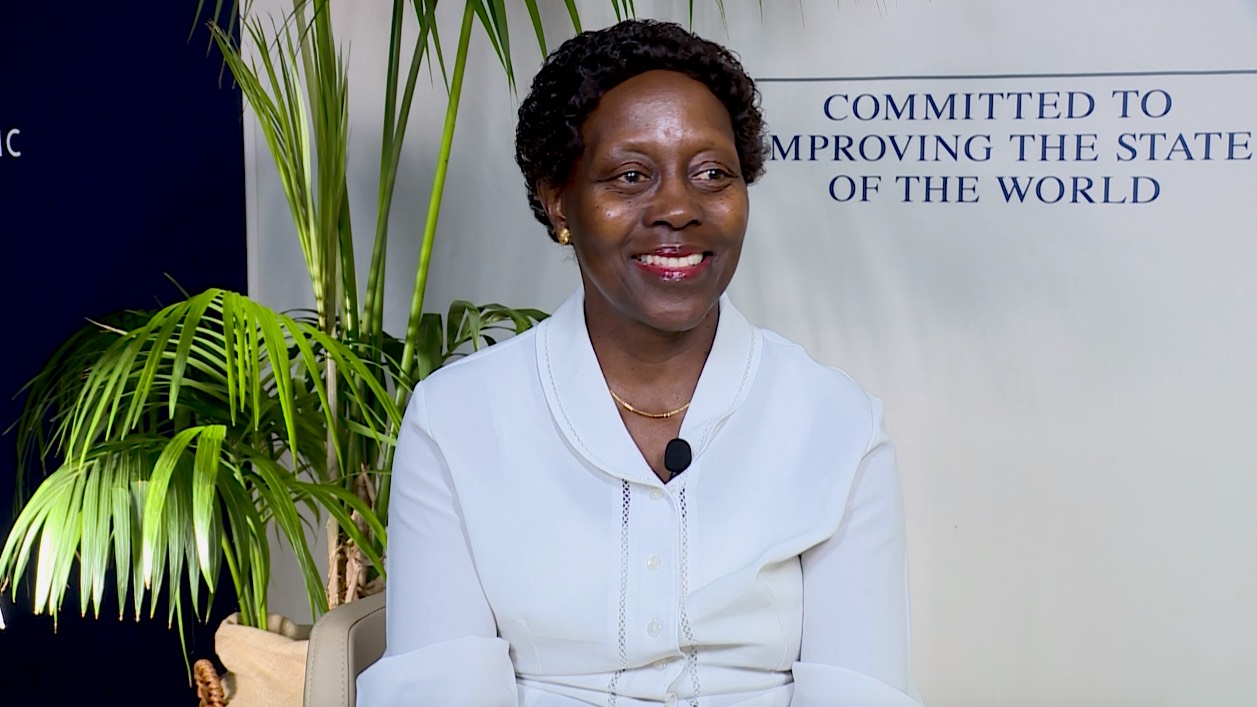 Mrema said that China has shown leadership in biodiversity. /CGTN

Mrema said that China has shown leadership in biodiversity. /CGTN

The biodiversity leader further explained that food like bread is still considered the cheapest food source for most, hence an increase in its price will have an impact on the sustainable development goals, including eradicating poverty.

“We are worried, of course, that moving forward as countries now begin recovering from the war and the impacts of the war …. And not only that, now we know countries are also recovering slowly from the pandemic situation,” she said, quoting recent statistics that show only four percent of the post-pandemic commitments at national level are tied to green initiatives.

“Biodiversity has not been built into the post-COVID-19 recovery [plans] to the level expected.

“So, clearly that visionary leadership, we can see it from China that we need to protect the mountains to be able to get clean water, which we receive in our taps,” added the UN biodiversity chief.

She said it is important to understand that “biodiversity is the foundation of life. It is the food we eat. It is the water we drink and use. It is the air we breathe.” 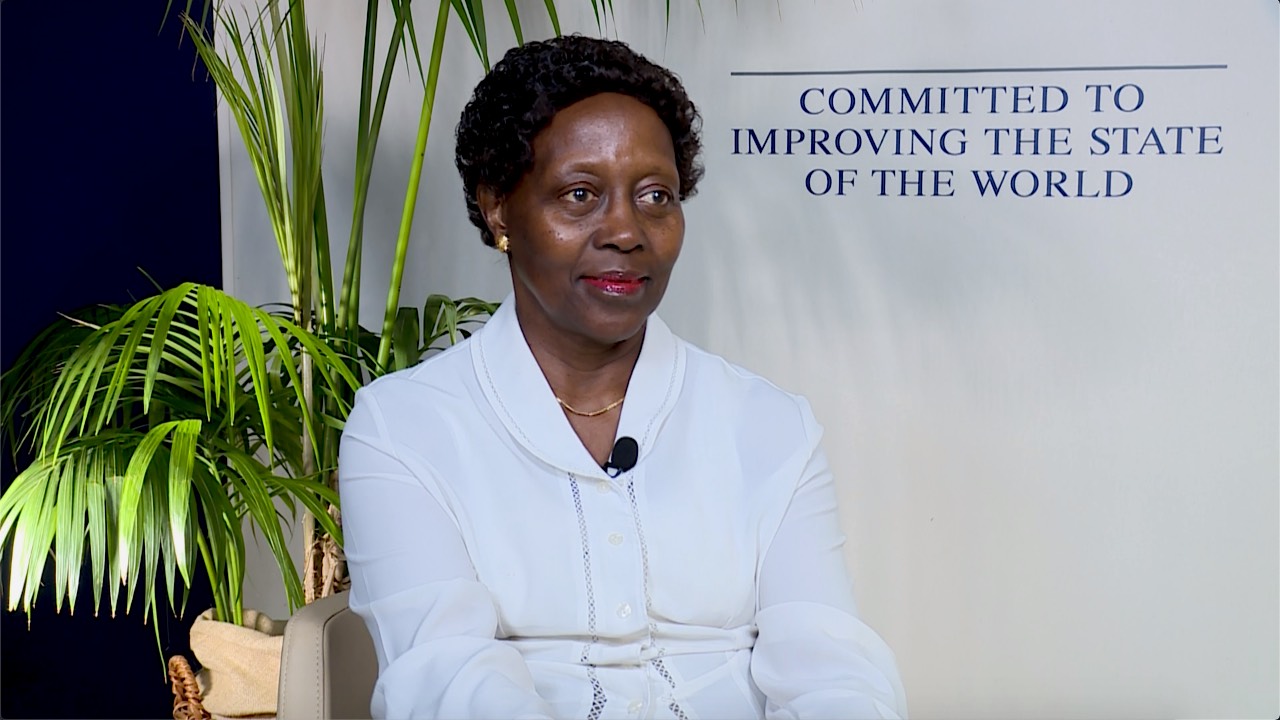 Mrema advocated for wider implementation of the policies and practices that have so far proven to be successful in certain countries and regions. /CGTN

Mrema advocated for wider implementation of the policies and practices that have so far proven to be successful in certain countries and regions. /CGTN

Mrema believes it is possible to achieve green objectives by emulating projects and policies that have been successful so far.

“I think all best practices should be welcome. The world needs to learn from the best practices where they have worked well,” she said, making a case for innovation but combining it with established practices that have yielded results, and replicating it for success elsewhere.

“China has been supporting Africa in many developing countries through South-South cooperation, through China-Africa cooperation and the like.

“And if then [in] Africa… it will be proven to [eradicate] poverty, probably creating jobs and enhancing the biodiversity [and the] natural conditions of the particular area in Africa, others will follow suit.

She argued that “such initiatives should be welcomed because nature is complex.”

This year, the United Nations Environment Program is celebrating 50 years, not just since its establishment, but since the first International World Conference on Environment Human Environment in Stockholm, 1972.

“So, we hope to see again that enhanced global attention on the importance and the connection of these different environmental challenges. I mean, we are in a planetary crisis,” said Mrema.

She pointed out that despite it being 50 years since the first environmental conference was held and since the United Nations Environment Programme was established in 1972, the challenges have increased.

“We are saying we are at the tipping point of a million species going to extinction – 83 percent of the land degraded, 85 percent of the wetlands disappear. I mean the figures are scary,” she cautioned.

Delta-8 THC is one of the most talked-about...
Read more
Previous articleNew research on tidal flats is ‘wake up call’ for US coastal communities
Next articleNew clues about the secretive lives of tree hyraxes • Earth.com