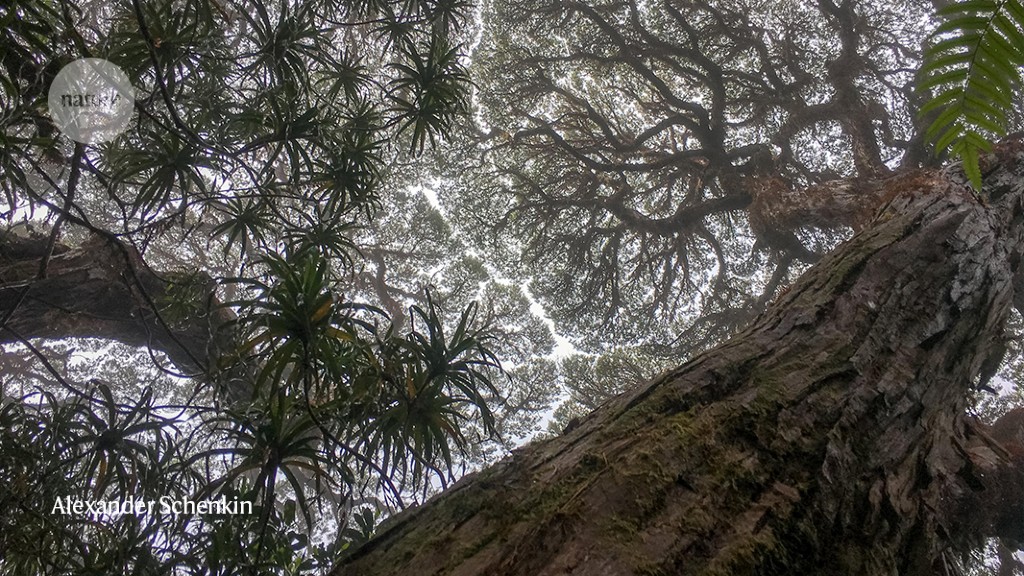 
The rate of trees dying in the old-growth tropical forests of northern Australia each year has doubled since the 1980s, and researchers say climate change is probably to blame.

The findings, published today in Nature1, come from an extraordinary record of tree deaths catalogued at 24 sites in the tropical forests of northern Queensland over the past 49 years.

“Trees are such long-living organisms that it really requires huge amounts of data to be able to detect changes in such rare events as the death of a tree,” says lead author David Bauman, a plant ecologist at the University of Oxford, UK. The sites were initially surveyed every 2 years, then every 3–4 years, he explains, and the analysis focused on 81 key species.

Bauman and his team recorded that 2,305 of these trees have died since 1971. But they calculated that, from the mid-1980s, tree mortality risk increased from an average of 1% a year to 2% a year (see ‘Increasing death rate’).

Bauman says that trees help to slow global warming because they absorb carbon dioxide, so an increase in tree deaths reduces forests’ carbon-capturing ability. “Tropical forests are critical to climate change, but they’re also very vulnerable to it,” he explains.

The study found that the rise in death rate occurred at the same time as a long-term trend of increases in the atmospheric vapour pressure deficit, which is the difference between the amount of water vapour that the atmosphere can hold and the amount of water it does hold at a given time. The higher the deficit, the more water trees lose through their leaves. “If the evaporative demand at the leaf level can’t be matched by water absorption in fine roots, it can lead to leaves wilting, whole branches dying and, if the stress is sustained, to tree death,” Bauman says.

The researchers looked at other climate-related trends — including rising temperatures and an estimate of drought stress in soils — but they found that the drying atmosphere had the strongest effect. “What we show is that this increase [in tree mortality risk] also closely followed the increase in atmospheric water stress, or the drying power of air, which is a consequence of the temperature increase due to climate change,” Bauman explains.

Of the 81 tree species that the team studied, 70% showed an increase in mortality risk over the study period, including the Moreton Bay chestnut (Castanospermum australe), white aspen (Medicosma fareana) and satin sycamore (Ceratopetalum succirubrum).

The authors also saw differences in mortality in the same tree species across plots, depending on how high the atmospheric vapour pressure deficit was in each plot.

“This is one data set where the trees have been monitored in reasonably good detail since the early ’70s, and this is a really top-notch analysis of it,” says Belinda Medlyn, an ecosystem scientist at University of Western Sydney, Australia.

But she says that more experiments are needed to determine whether the vapour pressure deficit is the biggest climate-related contributor to the increase in tree deaths.