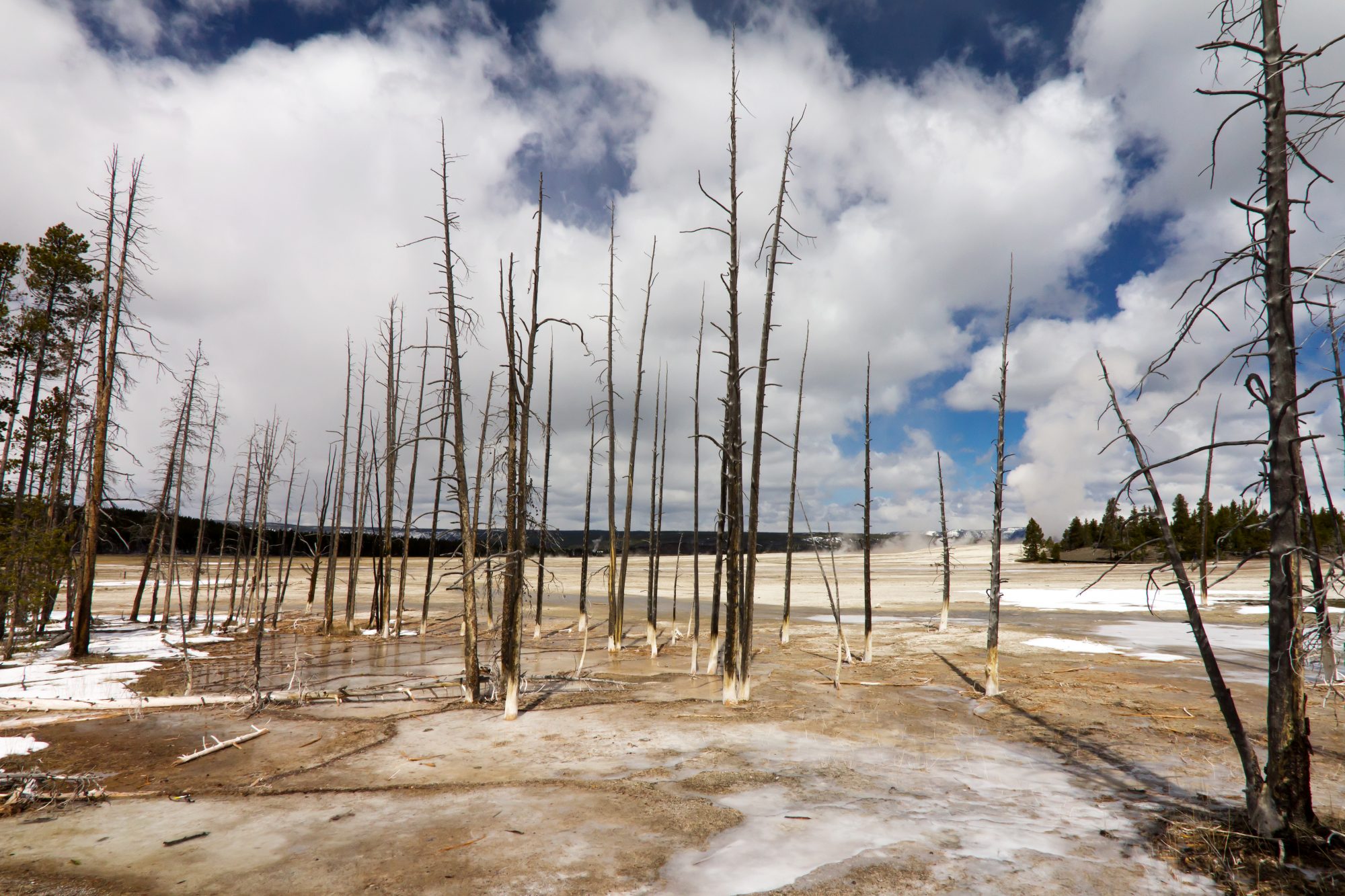 
Trees hold an important place in global climate change efforts, but with tree deaths increasing, could they do more harm than good?

Trees have the ability to absorb some of the carbon emissions that contribute to climate change, however, all that carbon has the ability to be cast back out into the atmosphere when trees burn up in forest fires.

When dying from drought and insect damage – trees also begin to stop scrubbing the carbon present in the air rendering them useless in the fight against climate change. With warmer and drier conditions becoming the norm around the globe, the risk of forest fires and tree death is continuing to increase – making our forests a growing danger when concerning carbon emissions.

Researchers from the University of Utah have noted that the likelihood of threats, such as fire, drought and insect infestation, impacting forests is increasing nationwide. These factors are proving that our reliance on forests for carbon extraction is a much riskier prospect than generally thought.

“U.S. forests could look dramatically different by the end of the century,” said William Anderegg, study lead author and associate professor in the University of Utah School of Biological Sciences.

“More severe and frequent fires and disturbances have huge impacts on our landscapes. We are likely to lose forests from some areas in the Western U.S. due to these disturbances, but much of this depends on how quickly we tackle climate change.”

U.S. forests could look dramatically different by the end of the century

The team from Utah modelled the risk of tree death from three factors; fire, climate stress – be it heat or drought and insect damage. They were able to project how these selected risks may increase over the course of the 21st Century in the US and create an interactive map to present their findings.

The model published in Ecology Letters revealed that by 2099, United States forests would be between 4-14 times more at risk of forest fires, depending on different carbon emissions scenarios. The risks of climate stress-related tree death and insect mortality may roughly double over the same time.

by 2099, United States forests would be between 4-14 times more at risk of forest fires

However, what was mentioned was the impacts human actions had on the results, human actions to tackle climate change mattered enormously, the team revealed that reducing the severity of climate change dramatically reduced the fire, drought and insect-driven forest die-off.

“Climate change is going to supercharge these three big disturbances in the U.S.,” Anderegg said.

“We’ve seen devastating fire seasons with increasing severity in the past several years. Generally, we expect the western U.S. to be hit hardest by all three of these. And they’re somewhat interconnected too. Really hot and dry years, driven by climate change, tend to drive lots of fires, climate-driven tree mortality and insect outbreaks. But we have an opportunity here too. Addressing climate change quickly can help keep our forests and landscapes healthy.”