These seed-firing drones are planting 40,000 trees every day to fight deforestation 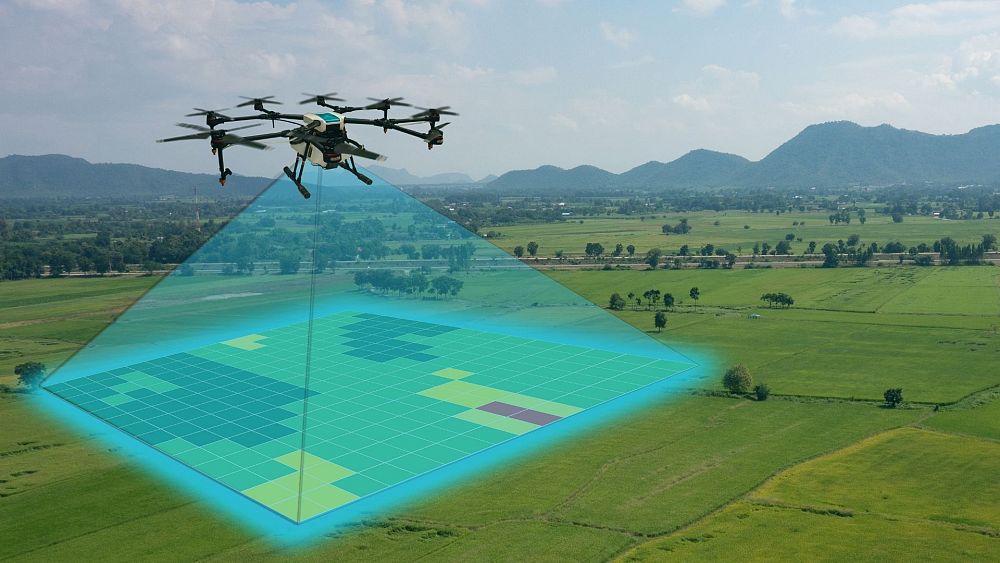 
Let’s face it. Talk about biodiversity loss at a party and you’re unlikely to make friends.

Talk about an army of seed-firing drones, however, and suddenly you’re the coolest person there.

Well believe it or not, an Australian start-up is doing exactly that. Using a fleet of highly advanced ‘octocopters’, AirSeed Technology is fighting deforestation by combining artificial intelligence with specially designed seed pods which can be fired into the ground from high in the sky.

“Each of our drones can plant over 40,000 seed pods per day and they fly autonomously,” says Andrew Walker, CEO and co-founder of AirSeed Technologies.

“In comparison to traditional methodologies, that’s 25 times faster, but also 80 per cent cheaper.”

Before takeoff, each drone hopper is loaded with specially selected seed pods compatible with the habitat below.

These pods are manufactured using waste biomass, providing a carbon rich coating that protects the seeds from birds, insects and rodents.

“The niche really lies in our biotech, which is the support system for the seed once it’s on the ground,” says Walker.

“It protects the seed from different types of wildlife, but also supports the seed once it germinates and really helps deliver all of those nutrients and mineral sources that it needs, along with some probiotics to really boost early-stage growth.”

This allows AirSeed to assess the health of their trees as they grow.

How serious is deforestation around the world?

The United Nations Environment Programme says the earth loses 70,000 square kilometres of forest every year – an area roughly the size of Portugal.

It’s calling for this figure to be halved by 2025 and for an end to net deforestation globally by 2030.

But with deforestation rates unlikely to subside anytime soon, innovative measures such as these are needed now more than ever to mitigate the drastic implications of climate change.

AirSeed is not alone in developing drone-based planting systems to combat biodiversity loss.

Watch the video above to see the drones in action.