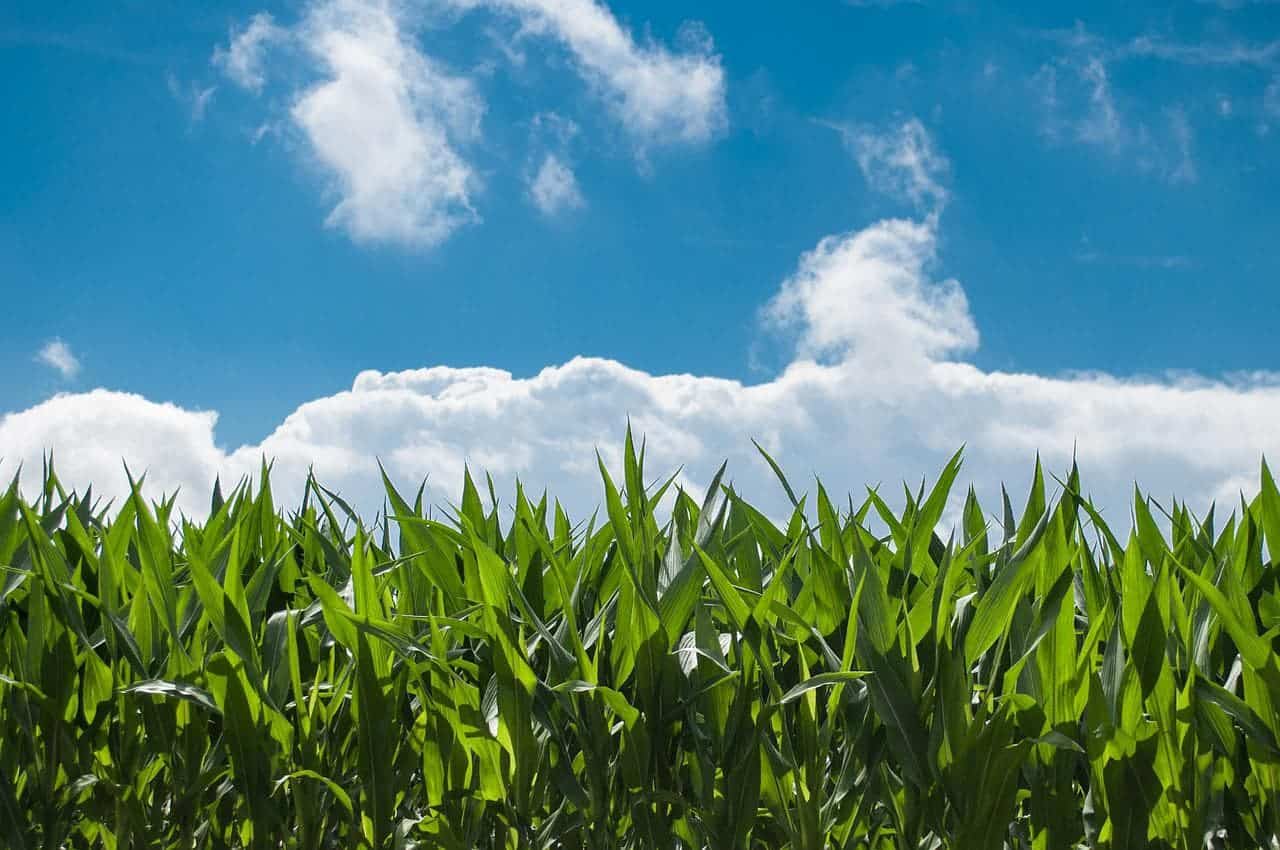 
Traditional farmlands in the Central and Eastern United States will need to shift under climate change, according to new research from Emory University.

According to new research, the Corn Belt of the upper Midwest will become unsuitable for the cultivation of corn by 2100. This region grows a large percentage of the US’ total production of corn, with massive importance for local and global food security — the US produces almost half of all the corn worldwide.

“Climate change is happening, and it will continue to shift U.S. cultivation geographies strongly north,” says Emily Burchfield, author of the study and assistant professor in Emory’s Department of Environmental Sciences. “It’s not enough to simply depend on technological innovations to save the day. Now is the time to envision big shifts in what and how we grow our food to create more sustainable and resilient forms of agriculture.”

The study adds to existing evidence that major agricultural adaptations will be required in the Central and Eastern United States if food production in these areas is to continue in the future under climate change. According to the findings, under a business as usual scenario, the Corn Belt will be wholly unsuitable for the cultivation of corn by 2100. It is critical, the author argues, for our adaptation to this shift to include a diversification of the crops grown in the continental US, not just technological advancements. This will foster more resilient ecosystems and shore up the country’s agriculture against climatic factors.

For the study, Burchfield combined spatial-temporal environmental data with social data to estimate how food security will evolve in the United States as climate change progresses.

She explains that over 65% of the US mainland is currently used to grow crops for food, fuel, or fiber. Just five crops — corn, soy, wheat, hay and alfalfa — are grown on around 80% of all these lands. Previous research has shown that climate change stands to negatively impact the yields of these crops, but Burchfield wanted to understand how it will change their cultivation geographies as well. Apart from the five crops listed above, her analysis also included cotton.

Data used in the study includes historical land-use data showing where each crop was grown in the past, together with present-day data from the U.S. Department of Agriculture, the U.S. Geographical Survey, the WorldClim Project, the Harmonized World Soil Database, and other public sources.

These were used to build models that were used to estimate where each crop was being grown between 2008 and 2019. When using only climate and soil data, the models had between 85 and 95% accuracy compared to real-world records. When data indicative of human interventions such as input use and crop insurance was also fed into the model, they had even higher accuracies. This step helped validate the model.

Next, it was onto the real meat of the study. Burchfield used these models to project cultivation geographies will evolve under a low-, moderate-, and high-emission scenario. Even under a moderate-emission scenario, the areas where corn, soy, alfalfa, and wheat can be grown will shift strongly north by the end of the century. More emissions exacerbate this shift.

“These projections may be pessimistic because they don’t account for all of the ways that technology may help farmers adapt and rise to the challenge,” Burchfield concedes. “But relying on technology alone is a really risky way to approach the problem. If we continue to push against biophysical realities, we will eventually reach ecological collapse.”

She underscores the need to transition away from intensive, monoculture farming of a small number of commodity crops, to instead growing crops that work best in a particular landscape. These would be more environmentally sustainable, more profitable for farmers, and more resilient to climate shifts.

The paper “Shifting cultivation geographies in the Central and Eastern US” has been published in the journal Environmental Research Letters.

SYDNEY ― Researchers have made a startling discovery...
Read more
Previous article‘It seems this heat will take our lives’: Pakistan city fearful after hitting 51C | Climate crisis
Next articleNuclear power: Do we need it to combat climate change?