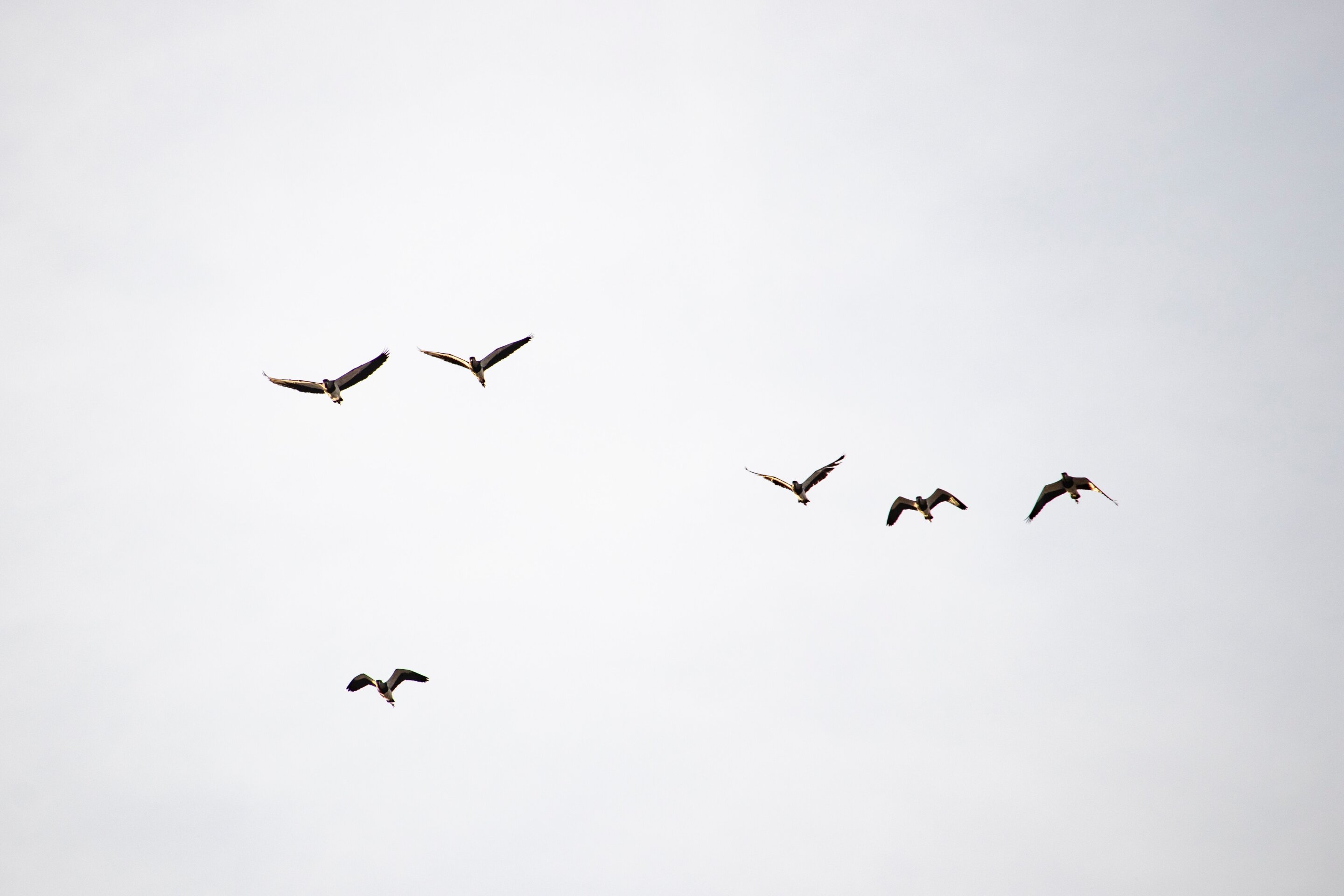 
Peggy Stenger casually admits to having a freezer of dead birds.

The Cleveland native, who lives in Chicago’s South Loop and works in the Loop, collects the creatures when she sees them on the ground, often dead or injured from midflight collisions with buildings in her neighborhood.

Stenger puts the dead birds in Ziploc bags and labels them with the date, time and location they were found, to later be dropped off at the Field Museum for further research and documentation. The live ones are carefully placed in brown paper bags and sent off to a rehabilitation center.

“I’ve always loved birds,” said Stenger, a volunteer with the Chicago Bird Collision Monitors. “When I was a child, our dentist gave us bird cards when we were good, which I always thought was odd, but I just learned to love birds. I rescued a pigeon more than 10 years ago and I took it someplace. And the people there said, ‘There’s a group that goes around and rescues the birds that hit the buildings.’ I was like, ‘I want to do that.’

This week, conservationists have been busier than usual in their hunt for dead and injured birds as millions of birds flew across Chicagoland in what experts said was one of the biggest migration movements of the season. More than 8,700,000 birds crossed Cook County May 9 to May 10, according to the migration dashboard that allows residents to see how many birds are migrating in the area in real time. Millions more are expected to migrate this week.

Experts are urging building owners and residents to turn off their lights between 11 p.m. and 6 a.m. to help save the lives of migrating birds, which can become attracted to the lights during the nighttime hours and crash into buildings.

“We’ve gotten enormous cooperation in Chicago,” said Annette Prince, director of the bird collision monitors, about the ongoing “Lights Out” program in the city. “We haven’t gotten a lot of pushback. Buildings are willing to turn their lights out consistently. The Lights Out program asks that all attractive top lighting on buildings like antennas or logos, are off since they can distract and draw birds away from just flying past the city. We get really good cooperation and good, dark sky for that purpose.”

Beginning in mid-March, billions of birds fly north to mate, nest and then head back south to warmer climates in mid-August, to do it all again the following year. With that migration comes lethal dangers, including starvation, predators—and high-speed crashes into building windows.

Prince said Tuesday morning the team of volunteers picked up about 70 live birds and about 100 dead birds. Half of those found alive have been dropped off at rehabilitation facilities and sent on their way already, with the other half needing more help.

Prince wants to remind people that during daylight hours, ground level lobbies or any large glassy area that keeps its inside lights on can draw birds toward fountains or trees they see in said lobbies as well. She said the CBCM group has worked with staff and management at many buildings to help with that. She’s seen improvement in a lower number of injured birds.

“That’s an improvement from initially when it was mostly just the top lights (of buildings) that people were turning off,” she said. “We have to continue to work on that more. We’re hopeful that that will mean that less birds are coming to these buildings.”

This week’s migration is part of the estimated 3.5 billion birds returning north to the United States each spring, according to a 2018 study published in Nature Ecology & Evolution.

“In March, we get birds that may just be coming up from the southern U.S.,” Prince said. “They’re the first to get here. The ones that just had to move up from Florida or just move up from Texas. Now we’re seeing birds that have been flying for quite a while all the way from South America. They made it from South America to Central America. They made it to the southern U.S. and now they’re doing that final leg of the journey and they’re making it to Chicago.”

Now that Chicago is starting to see the long-distance travelers, Prince doesn’t want them to get hurt in her territory.

“We’re really rooting for those birds,” she said, “to be able to finish their journey safely after everything that they’ve done in the thousands of miles that many of them have traveled.”

Citation:
The annual bird migration has begun. Birding pros offer hope and advice (2022, May 12)
retrieved 13 May 2022
from https://phys.org/news/2022-05-annual-bird-migration-begun-birding.html