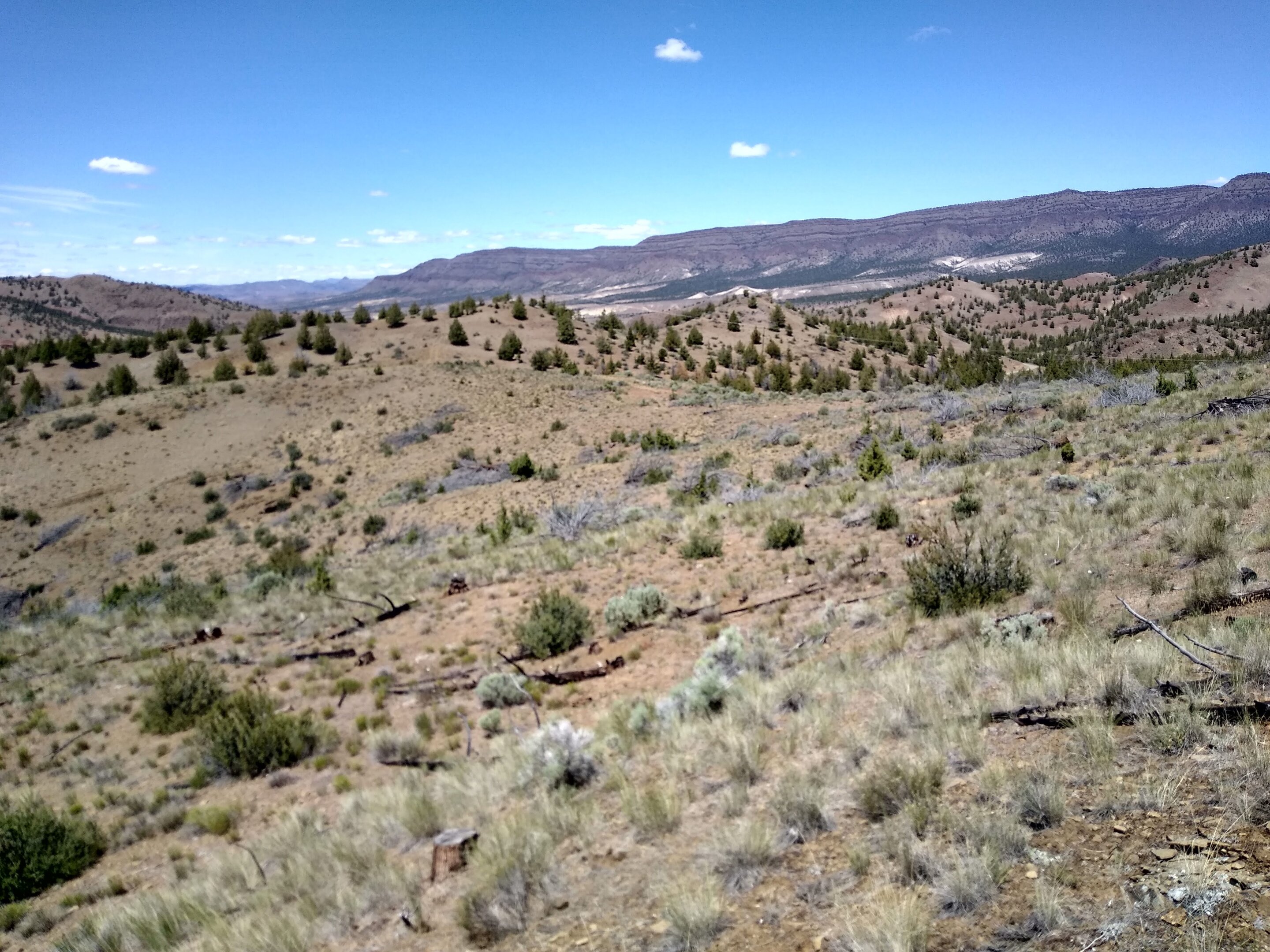 
New research led by an Oregon State University scientist provides the first long-term study of methods to control the spread of wildfire in the sagebrush steppe ecosystem that dominates parts of the western United States.

In recent years, the number, size and intensity of wildfires in the sagebrush ecosystem—which spans much of Nevada, Oregon and Utah, and portions of California, Idaho, Washington and Wyoming—have significantly increased primarily due to climate change and the spread of invasive grasses.

“It’s a pretty spectacular ecosystem, but it’s incredibly fragile,” said Lisa Ellsworth, lead author of the study and a range ecologist in Oregon State’s College of Agricultural Sciences. “It was named as one of the most endangered ecosystems in North America because it is so fragile and is so impacted by climate change and by invasive species and by changing fire regimes.”

Ellsworth and scientists and managers from the federal Bureau of Land Management, U.S. Forest Service, U.S. Department of Agriculture, U.S. Geological Survey, University of Idaho and Utah State University collaborated on a 10-year study of different methods to control fire in the ecosystem. Their findings were published today in the journal Ecosphere.

Publication of the research coincides with an effort by the Bureau of Land Management to construct and maintain fuel breaks along 435 miles of roads in sagebrush habitat in southeast Oregon, southwest Idaho and northern Nevada. The project is expected to take 10 to 15 years to complete.

Ellsworth hopes the research can help inform the Bureau of Land Management project.

“I feel the pressure of time in these systems,” she said. “We need to be implementing strategies that preserve our good condition sagebrush steppe areas and get ahead of this invasive grass and fire feedback cycle that we’re in.”

The research aims to address a gap in knowledge about the long-term effects of using different methods to reduce fire-induced losses in sagebrush ecosystems.

Historically, wildfire was estimated to occur every 50 to 100 years in this ecosystem because native plants grow slowly and are spread out, which limits the ability of fire to quickly spread. That historical cycle has been substantially disrupted due to the rise of invasive annual grasses, which cover more of the landscape and dry out more quickly than native grasses, facilitating the ignition and spread of more fire. This has resulted in fire frequencies that more than double historical averages.

The just-published study focused on fuel treatments, activities that reduce or redistribute burnable material with the ultimate goal of decreasing fire intensity. The researchers studied three fuel treatments: herbicide application, prescribed fire and mechanical thinning, or mowing, which involves removing the top growth of sagebrush and other shrubs.

They then used a fire modeling program to test how the different treatments impacted fire behavior. They studied three fire behavior metrics: rate of spread, flame length and reaction intensity, a measure of the amount of heat per unit area of fire.

The study included six sites, ranging in size from about 50 acres to 200 acres, in five states: Oregon, Washington, Idaho, Nevada and Utah. They are all part of the Sagebrush Steppe Treatment Evaluation Project (SageSTEP), which started in 2005 to evaluate methods to restore the ecosystem in the Great Basin.

Fire is not all bad news in healthy sagebrush steppe ecosystems

Citation:
Study provides long-term look at ways to control wildfire in sagebrush steppe ecosystem (2022, May 16)
retrieved 17 May 2022
from https://phys.org/news/2022-05-long-term-ways-wildfire-sagebrush-steppe.html