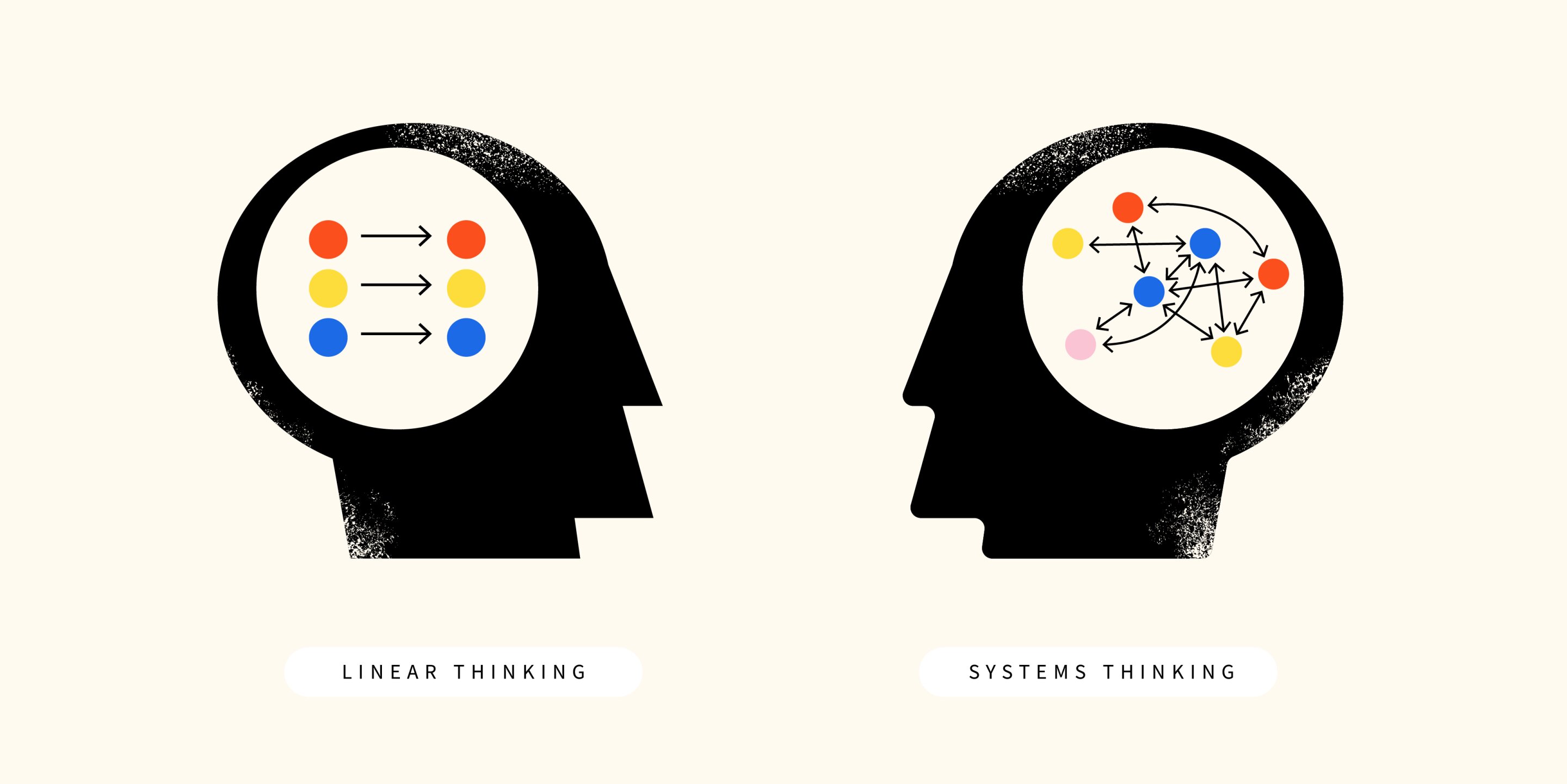 
A new study by researchers at the National Institute of Standards and Technology (NIST) and collaborators highlights a sharp contrast between urban and suburban ways of thinking about coastal ecosystems.

The authors of the study used statistical and cognitive science techniques to analyze data from a survey of 1,400 residents across the U.S. East Coast. Their results, published in the journal npj Urban Sustainability, showed that surveyed residents of urban centers often held a more simplistic, and less realistic, understanding of coastal ecosystems than residents in suburban areas. The research also uncovered a lower propensity to take pro-environmental actions among urban populations. The study provides evidence for an issue the authors refer to as urbanized knowledge syndrome, which may be detrimental to natural ecosystems and hamper community resilience to natural disasters.

As part of NIST’s Community Resilience Program, Aminpour and his colleagues were particularly interested in gaining a better understanding of what drives decisions surrounding resilience and adaptation measures in urban areas. As a result of a survey devised and distributed by study co-authors at Northeastern University, they have been able to take a significant stride in the right direction.

The survey was targeted at coastal counties in metropolitan areas across eight states, each of which featured shorelines with varying densities of roads, sea walls, ditches and other “gray” infrastructure. On the National Center for Health Statistics’ six-level urban-rural classification scheme, surveyed residents largely resided in the three most urban levels, ranging from city centers to suburbs.

The list of questions was designed to extract information about respondents’ demographics, understanding of ecosystems and whether or not they had partaken in a list of pro-environmental activities, including voting for political candidates based on environmental stances, voicing complaints to government agencies, contributing to conservation groups and other actions.

Aminpour and colleagues at NIST used a technique called fuzzy cognitive mapping to build visual representations of each respondent’s environmental perceptions based on the survey data. The maps indicated the nature of perceived relationships between different environmental elements such as how recreational areas influence marshes and vice versa.

As the authors of the study searched for patterns among the crowd of maps, two distinct types emerged.

In the maps of some respondents, relationships tended to run in one direction, exhibiting a way of thinking, or mental model, called linear thinking. In a linear thought process, a person might view sea walls as shoreline fortifications that prevent erosion at no cost. Another example of linear thinking could be the perception that overfishing is only an issue for the fish.

The maps of other residents displayed more complex, two-way relationships, which indicated that these respondents thought about the environment as a system. With this line of thinking, known as systems thinking, someone might recognize that although sea walls provide structural integrity to a shoreline, they alter the way that water flows along the shore and could potentially accelerate erosion. In this kind of thinking, a person may also acknowledge that, by diminishing fish stock, overfishing could trigger greater restrictions on fishing activities in the future.

The latter of the two models is more likely to help people consider nuanced aspects of human-nature interactions, such as the give-and-take dynamics between different elements.

Next, the team tried to identify factors that correlate with and could potentially explain what steers people toward either kind of model.

“We explored the association of these two distinct clusters of mental models with many different aspects including education, age, political affiliation, homeownership,” Aminpour said. “We found that, among those factors, urbanization and the percentage of shorelines armored with gray infrastructure had strong positive associations with the mental models of residents that showed more linear thinking.”

Conversely, their analysis showed that suburban residents living amid a lower density of artificial structures than urban dwellers were more aligned with systems thinking, Aminpour said.

An important behavioral difference between the two was in the self-reporting of behaviors that favored the environment. Linear thinking, a trait largely manifested by urbanites, was linked closely to less pro-environmental action.

Further analysis involved making comparisons between every possible pair of maps within the linear and systems thinking clusters to understand the diversity of models in each, Aminpour said. Greater diversity of thinking has previously been connected to greater adaptability and resilience in communities, but once more, the team uncovered more evidence for urbanized knowledge syndrome. The group displaying linear thinking and greater urbanization exhibited a large degree of uniformity, while the systems thinking group was much more diverse.

Although these findings strongly tie environmental factors to lines of thinking and behavior within coastal communities, there is still more to learn before concrete conclusions can be drawn.

“We can’t yet say which comes first. Do you have systems thinking so you prefer to live in areas with more natural ecosystems, or does living in less urbanized areas make you develop systems thinking? We need more rigorous experiments to find out,” Aminpour said.

The researchers pose that answering these questions is of utmost importance. If urbanization does indeed drive behavior, then urban development and gray infrastructure may be fueling a self-serving feedback loop that could damage ecosystems and community resilience.

Getting ahold of more data and concrete answers could strengthen the case for more facilities and structures that incorporate nature, also known as green infrastructure. And it would feed into an ongoing effort at NIST to understand the value that different kinds of infrastructure bring to communities.

This approach could potentially flip the loop, feeding into greater systems thinking and greater sustainability.

“We have evidence that there’s something more going on with infrastructure. It may have a rippling effect through aspects of communities, like the diversity of thinking about the environment,” said Jennifer Helgeson, a NIST research economist and study co-author. “This is hopefully the tip of the iceberg of what we can learn.”

Infrastructure inequality is a challenge to urban sustainability