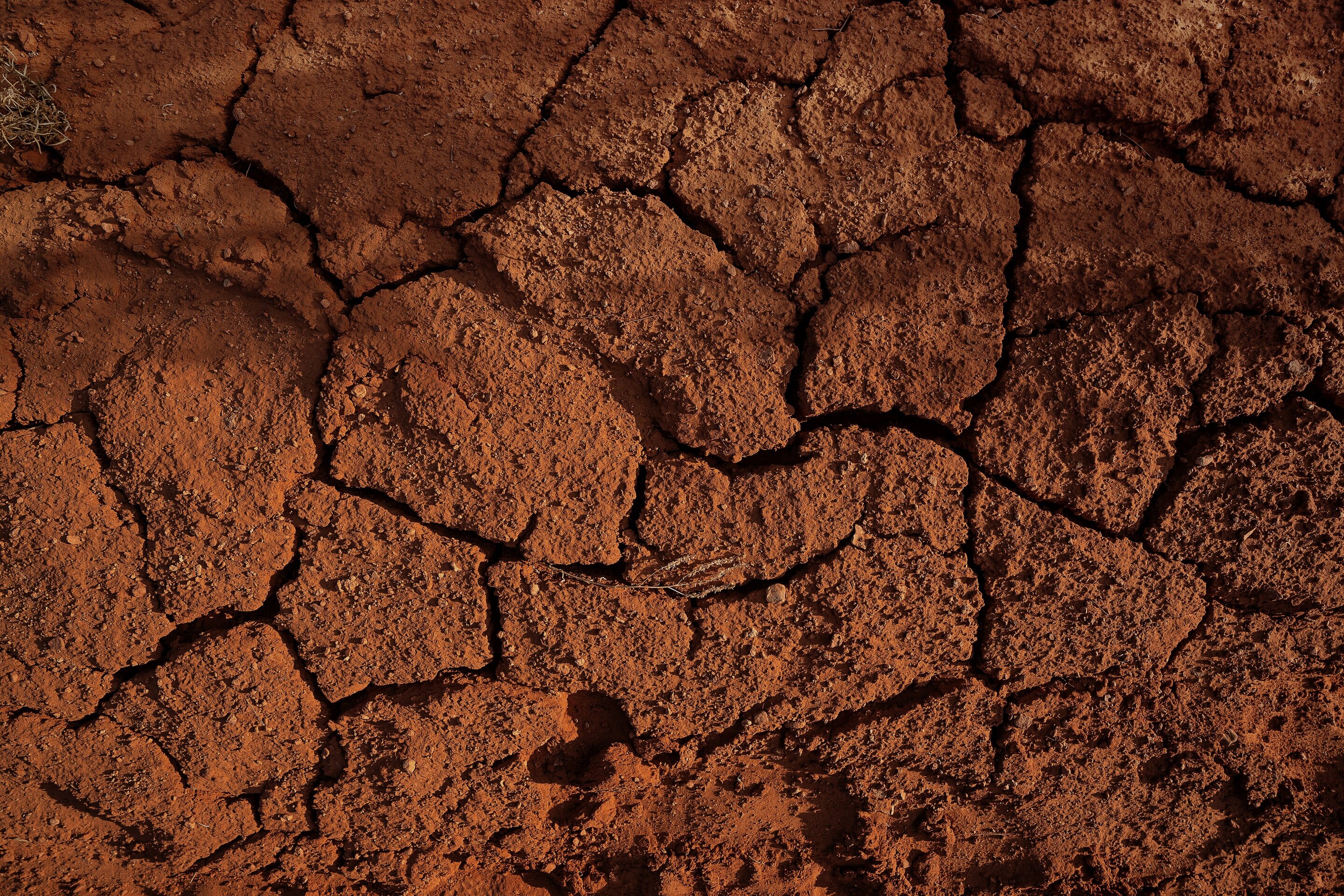 
Some types of soil act more like concrete than a sponge, allowing water to flow off to flood streams, creeks and rivers. However, a recent study by North Carolina State University researchers suggests recurrent problematic flooding in part of Raleigh is more likely due to the amount and location of paved surface in the area, rather than to the composition of soil.

In the study, published in the Journal of Environmental Management, researchers reported that soils in the Walnut Creek watershed, an area that includes parts of Raleigh, could absorb the rain as fast as it fell in recent climate history. The findings could help urban planners address flooding problems and improve the accuracy of flooding predictions, researchers say.

“There have been some studies in other places where they have really compacted soil, and due to the history of development, the unpaved areas acted almost like a paved surface,” said the study’s corresponding author Katherine Martin, assistant professor of forestry and environmental resources at NC State. “But in Walnut Creek, our soils are doing a great job. They can absorb over 99% of precipitation events that we generally have. That includes soils in forested areas, and also densely developed ones. That was a good surprise.”

In the study, researchers measured the type and density of soil in the Walnut Creek watershed, as well as the amount of water the soil could absorb. They calculated the rate at which the soil absorbed water at 86 sites by pouring water on the ground and timing how fast it went into the soil. They compared the absorption rate to actual rainfall amounts between 2018 and 2021, and used computer modeling to estimate soil absorption across the entire watershed. They chose to look at the Walnut Creek area because of recurrent flooding problems in the southeastern part of the watershed.

“Our hypothesis was that the urban soil in Walnut Creek was kind of abused from the history of construction and probably wasn’t absorbing a lot of water, and was contributing to flooding,” Martin said. “We were wrong. It’s exciting to be wrong.”

They found the soil in the watershed is pretty sandy—which is good for absorbing rain. In almost all cases, the soil can absorb water at the rate at which it received rain.

“Under most rainy-day conditions, the water is going into the ground and not running into streams or causing flooding,” Martin said. “There will be exceptions; in a hurricane, even the soil is going to be overwhelmed by how much rain is coming in at a really high rate.”

Forested land and areas where leaves cover the ground were the best at absorbing water. They were also surprised to see that turf grass did a pretty good job.

They compared their findings with estimates created using other runoff models, and found they had underestimated the soil’s ability to absorb water. The overall findings suggest it’s unlikely the soil itself is the culprit behind recurrent flooding in this watershed.

“At least in this area, they’re underestimating how much the soil is benefiting us,” Martin said. “That means all of the buildings and roads are having a worse effect than we imagined. It’s not just the total amount of impervious surface, which is a big deal. It’s also how connected it is. If we could put soil in places to break it up, we could take more advantage of the role that it could play in soaking up rain.”

“There are a couple of different tools that stormwater managers use to try to estimate how much water the soil is absorbing,” Martin said. “We found those tools were not very accurate. Our method, which uses machine learning as a tool to kind of map out soil infiltration rates, along with some online mapping, could be a better way of determining where rainfall is being absorbed, and where it isn’t.”

The study, “Soil infiltration rates are underestimated by models in an urban watershed in central North Carolina, U.S.,” was published online in the Journal of Environmental Management on April 8. Co-authors included Chase B. Bergeson, Barbara Doll and Bethany B. Cutts. The study was supported by North Carolina State University funding awarded to Martin as part of a faculty start-up package.