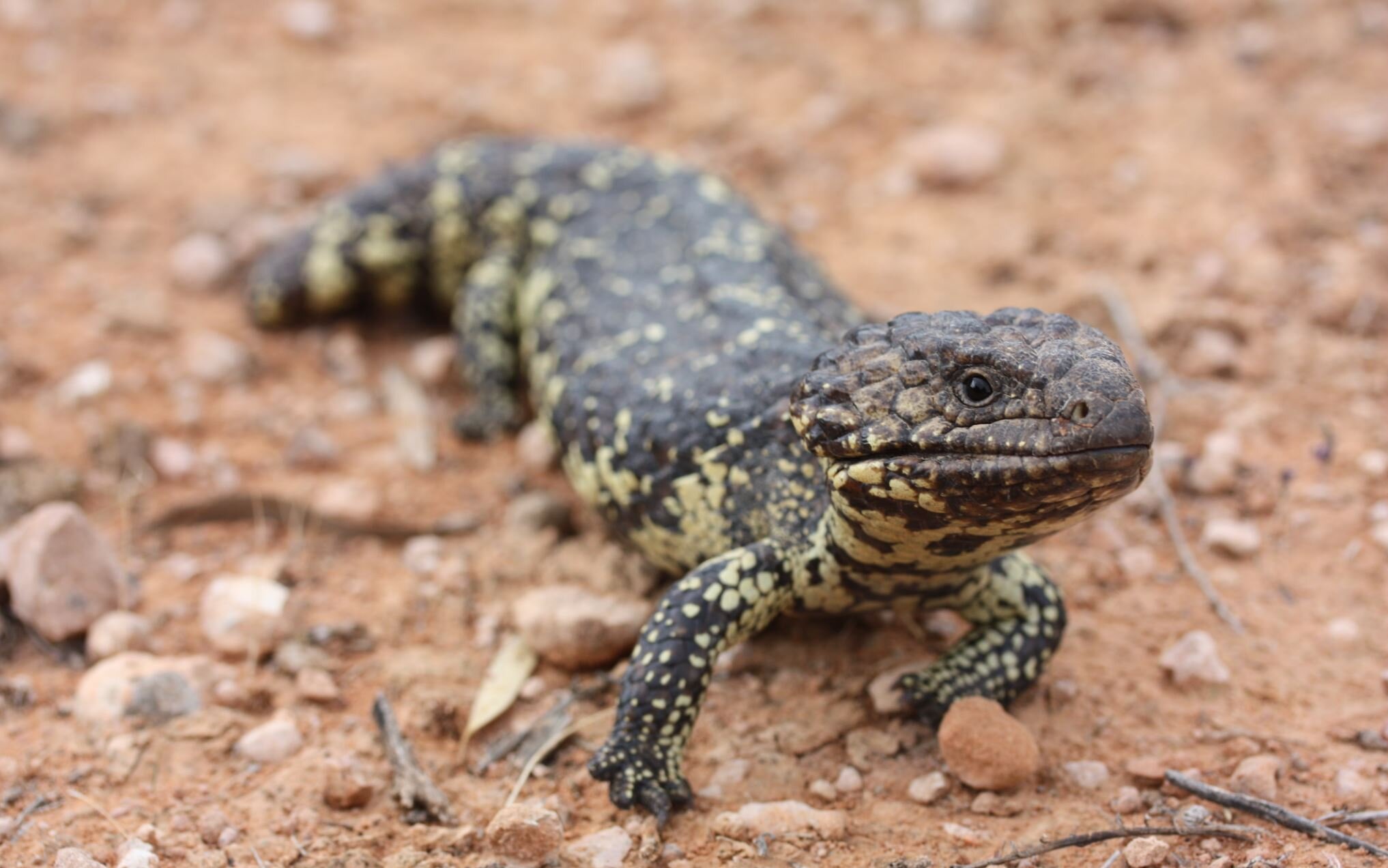 
The slow-moving Australian sleepy lizard has raised new questions about vertebrate immunity after the surprise discovery of the evolutionary disappearance of genes needed for some T cell production in squamates.

A U.S.-led international research group, including South Australian Museum, Flinders University and other experts, conclude it’s likely that all squamates (snakes and lizards) are missing one set of T lymphocyte cells—paving the way for new research into what these T cells do in other animals, and how squamates compensate for this difference in immunology.

The article, “Skinks Make Do without γδ T Cells,” published in the Journal of Immunology, compares the sleepy lizard genome to other reptiles and found it likely all squamates have lost one of the two major types of T cells over time.

“Out of all animals, it’s rather odd snakes and lizards have survived without this complete set of disease-fighting cells, so this discovery could encourage further research on what these missing T cells actually do in vertebrates,” says co-author Flinders University Professor Mike Gardner, an expert in the squamate skink Tiliqua rugosa (commonly known as sleepy, bobtail or shingleback lizard).

SA Museum senior researcher Dr. Terry Bertozzi, another author in the article, says the disappearance of certain T cells in squamates over time points also towards previously unexplored roles of other immune cells to compensate and protect against disease, inflammation and cancer.

University of New Mexico senior lead author Professor of Biology Robert Miller says the natural deletion or knockout of this major but “enigmatic” T cell lineage raises many questions, in particular the skink’s reliance on just one T cell type.

“The genes encoding the αβTCR chains in the skink do not appear to have increased in complexity to compensate for the loss of γδ T cells,” says Professor Miller, director of the Center for Evolutionary and Theoretical Immunology, University of New Mexico.

T lymphocytes or T cells are key components of the vertebrate response to pathogens and cancer. There are two T cell classes based on their TCRs, αβ T cells and γδ T cells, and each plays a critical role in immune responses.

Snakes and lizards may be unique among the vertebrate lineages by lacking an entire class of T cells, the γδ T cells.

Plant-eating lizards on the cusp of tooth evolution