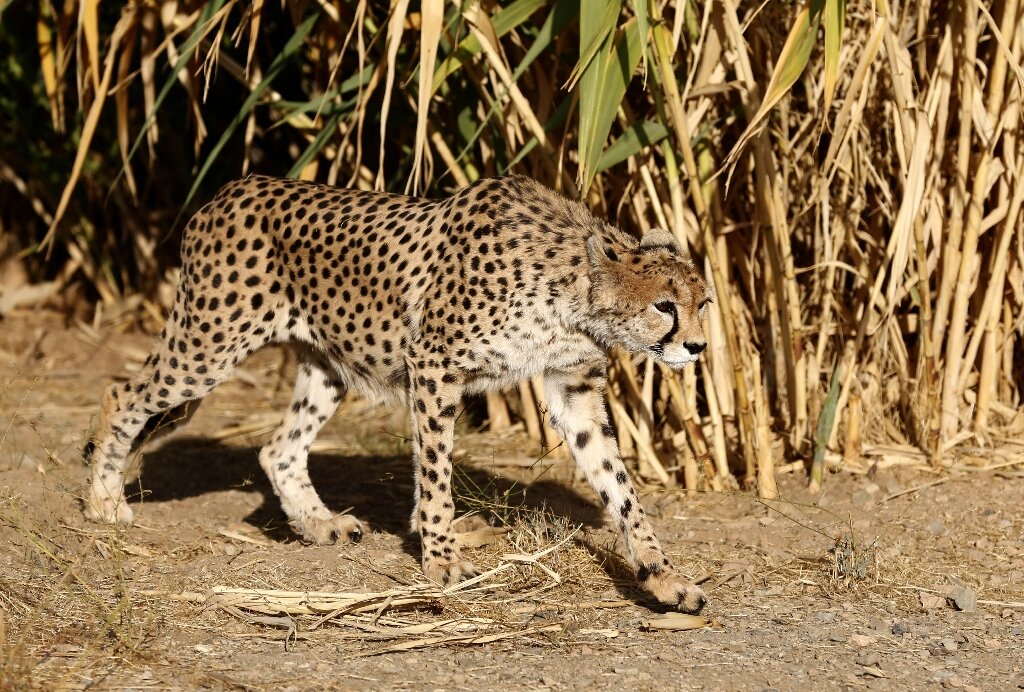 
The second of three Asiatic cheetah cubs born in captivity in Iran has died in a blow to conservation efforts for the critically endangered subspecies, state media reported Wednesday.

“The cause of death of the cub is being investigated and the result will be announced after the post mortem,” environment department official Hassan Akbari told state news agency IRNA.

The announcement came just two weeks after a first cub from the litter died.

The cause of death was established as congenital malformation of the left lung, an environment department statement said.

The cubs were born in the Touran Wildlife Refuge by caesarean section on May 1, in what the department said was the first birth of an Asiatic cheetah in captivity.

The world’s fastest land animal, capable of speeds of up to 120 kilometres (75 miles) per hour, cheetahs once stalked habitats from the eastern borders of India to the Atlantic coast of Senegal.

They are still found in parts of southern Africa, but have practically disappeared from North Africa and Asia.

The Asiatic subspecies -– Acinonyx jubatus venaticus—is critically endangered, according to the International Union for Conservation of Nature.

Iran is the last country in the world where the Asiatic cheetah can be found in the wild. Authorities launched a United Nations-supported protection programme in 2001.

In January, deputy environment minister Hassan Akbari said only a dozen individuals were left in the wild—down from an estimated 100 in 2010.

Their situation “is extremely critical”, Akbari said, adding that animals had been lost to drought, hunters and car accidents.