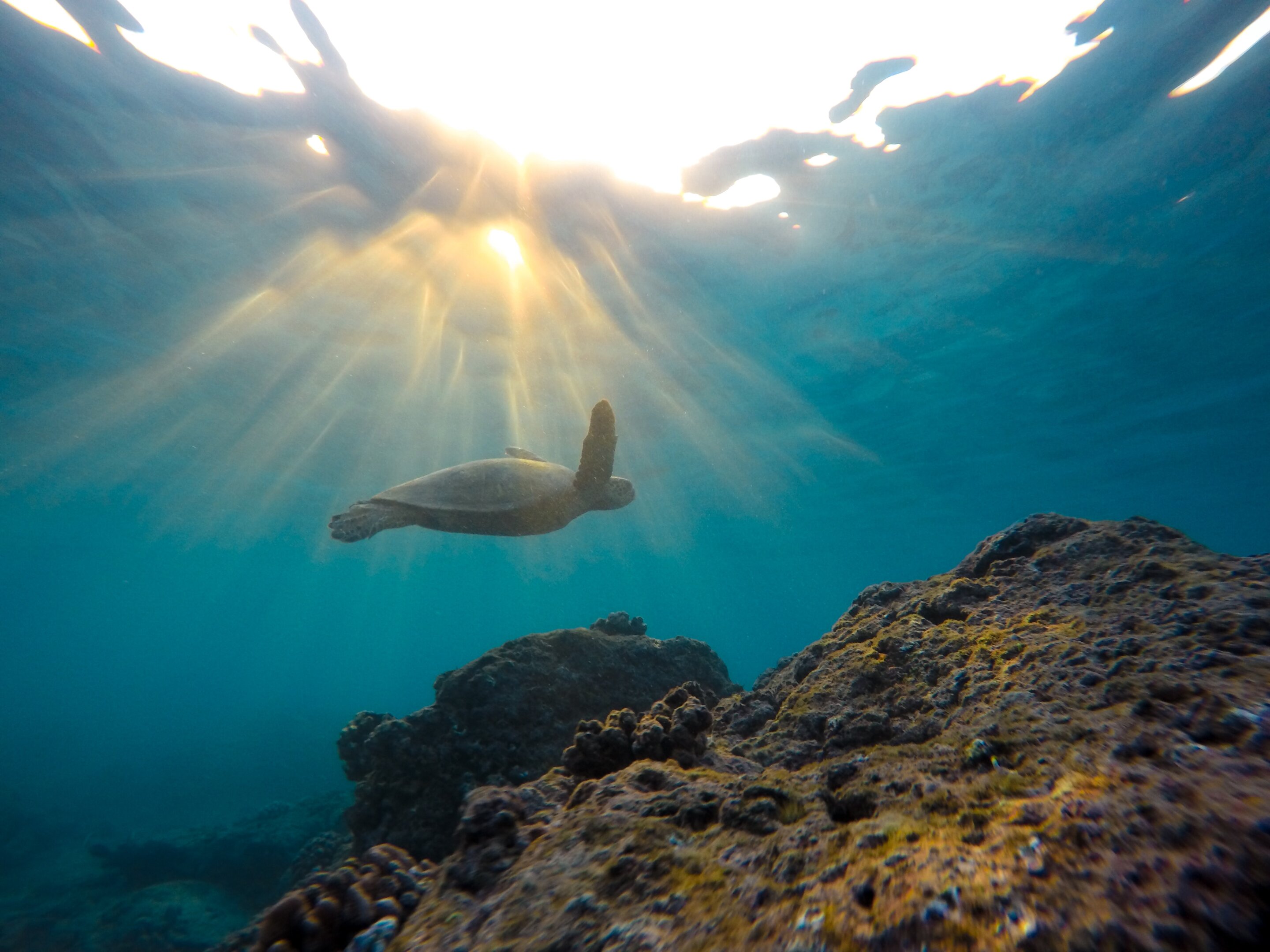 
Conservation of sea turtles along much of Africa’s east coast has made good progress in recent decades—but tens of thousands of turtles still die each year due to human activity, researchers say.

Experts reviewed evidence from 1965 to the present about sea turtles along the coast of Somalia, Kenya, Tanzania, Mozambique and South Africa.

Success stories include growing numbers of loggerhead turtles in South Africa and Mozambique, and increasingly effective conservation networks—including one covering most of Tanzania’s coast.

But the illegal take of turtles, bycatch (accidental catching) and loss of nesting and foraging habitats remain major threats, with “conservative estimates” of turtles killed by human activity in the tens of thousands annually.

“Turtles face many threats along the African east coast, from egg to adult,” said lead author Casper van de Geer, a Ph.D. student at the Centre for Ecology and Conservation on Exeter’s Penryn Campus in Cornwall.

“Our aim was to bring together everything that is currently known about these turtles, and to identify opportunities to better protect them in this rapidly developing region.

“We found that there’s still a lot we don’t know about these turtle populations, like how many there actually are or where they spend most of their time and migrate to.

“If we use clutches of eggs laid as a measure of population, then we see that some have recovered well in some places. For example, loggerhead turtles appear to be recovering in South Africa and Mozambique.

“However, leatherbacks in the same areas have not responded as positively to conservation efforts—suggesting there’s something going on in their lifecycle that’s stopping them from bouncing back as quickly.”

“Hawksbill turtles probably nested very widely along this coast, but within the last 20 years this has stopped almost entirely,” he said.

“Sea turtles generally nest where they hatched, so once a species stops nesting in a certain location it’s difficult to re-establish nesting there.

“Luckily these critically endangered hawksbills still nest at other sites in Western Indian Ocean and we hope that they will be able to recover from there.”

The paper highlights that there is good legislation in place to protect turtles, stakeholder groups actively participating in conservation and both scientific and local expertise in the region.

However, better protection in accordance with the law and greater collaboration will be needed in response to increasing pressure on turtles due to human activity.

“Local knowledge was key to this research, just as it is vital to turtle conservation,” van de Geer said.

“Conservation work is most effective when it is supported by the local stakeholders and this is achieved through genuine engagement and cultural sensitivity.

“There are great examples of this along the African east coast where people are trained and employed as rangers or monitors in the area where they grew up, and the use of community theater or musical performances to inform people about the marine world and conservation.

“Ultimately, it’s the people who live in a place who have the knowledge and motivation to protect it.”

Lindsey West, of Tanzanian conservation NGO Sea Sense, said: “Thanks to the hard work and dedication of a network of community based turtle monitors in Tanzania, we have been able to identify an upward trend in nesting green turtles over the past 20 years, and the central Tanzania coast has been recognized as a site of regional importance to marine turtles.”

Gladys Okemwa, of the Kenya Marine and Fisheries Research Institute, said: “There is an urgent need to identify and plan around essential areas used by marine turtles in the East African seascape.

“Despite legal protection measures, illegal take and consumption of marine turtles, particularly green turtles, still persists in the region due to cultural values.

“Sustained community engagement and support towards community self-policing will help to make strides in tackling the issue.”

Marcos Pereira, of NGO Centro Terra Viva in Mozambique, said: “While significant progress has been made with regard to awareness, education and law enforcement in coastal towns and villages, much work remains to be done to ensure conservation of these magnificent animals, especially offshore, where ‘ghost’ (discarded or lost) fishing gear, industrial long-liners and plastic pollution still constitute a major threat.”

The paper, published in the journal Endangered Species Research, is entitled: “Marine turtles of the African east coast: current knowledge and priorities for conservation and research.”