Safeguarding Biodiversity is Vital for Tourism to Costa Rica 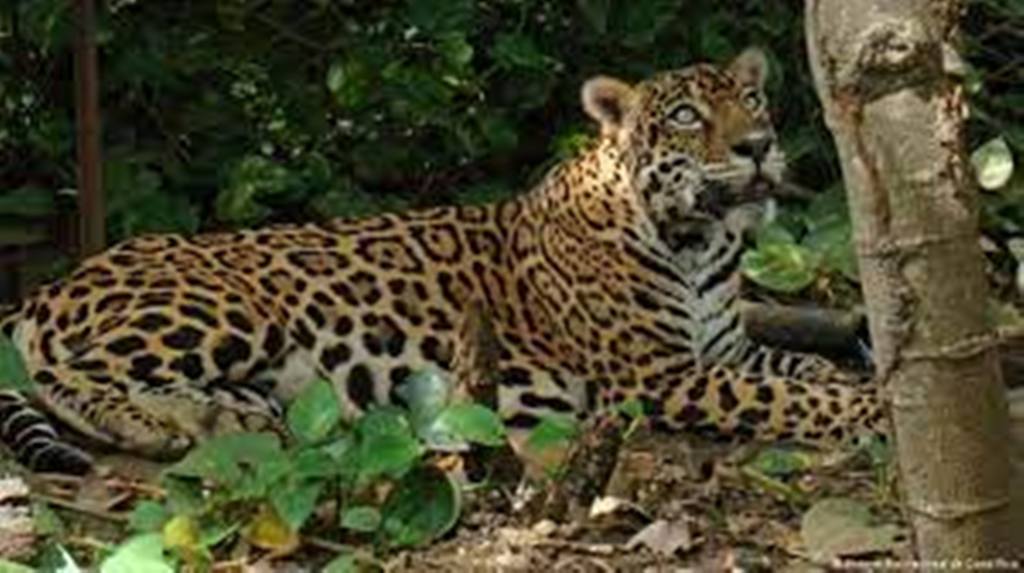 
Costa Rica is one of the most desired destinations by tourists from various parts of the world and one of the reasons is related to its extensive biodiversity since foreigners want to know the natural beauties that it houses in its more than 51 thousand square kilometers.

For this reason, a group of researchers carried out the study “Biodiversity and infrastructure interact to drive tourism to and within Costa Rica”, which analyzes the relationship between biodiversity and infrastructure to promote tourism in the national territory, and highlights the importance of investing in the conservation of flora and fauna, as well as in the construction of new accesses.

TIP: Get our latest content by joining our newsletter. Don’t miss out on news that matter in Costa Rica. Click here.

Contribution of biodiversity to visitation patterns

To this end, tourism throughout the country was analyzed, including Wild Protected Areas (ASP), tourist activities, and the contribution of biodiversity to visitation patterns.And it is possible that the most biodiverse places tend to attract more tourists, especially if they have infrastructure that makes them accessible.

“Our results suggest that investments in infrastructure must be accompanied by successful conservation of biodiversity for tourism, in order to generate the economic income that countries like Costa Rica obtain from it, now and in the future,” the study states.

Another finding of the research is that the proximity of highways increases tourism within protected areas and throughout the national territory, even for specialized activities such as bird watching.

For example, places like Amistad International Park and Corcovado National Park on the Osa Peninsula would have less tourism than is currently observed if biodiversity is not considered, according to the researchers.

“We conclude that degradation of the country’s ecosystems could negatively impact the economy. The loss of biodiversity could mean greater attrition in tourist visits, with cascading impacts on income and employment”, indicates the study.

Given this scenario, the challenge is to establish a balance to plan the development of the infrastructure, without affecting the biodiversity that attracts so many visitors from abroad, according to the research.

In relation to bird watching, which captivates a specific group of people, the study identifies differences between the places to which birders go and the destinations to which tourists go in general.This is because bird watchers visit places where the presence of endemic species is known, generally in the highlands of Costa Rica.

Finally, the researchers highlight that political stability and the election of governments that have prioritized environmental management is a fundamental factor for the success of tourism.

“Future studies could compare the role that biodiversity and infrastructure play in driving tourism, relative to the role of governance, in places where tourism is a promising solution for sustainable development,” the research concludes.

The study was published in the Journal of the National Academy of Sciences (PNAS) and included the participation of Stanford University and California University, as well as officials from the Central Bank of Costa Rica and the Ministry of Environment and Energy (Minae).