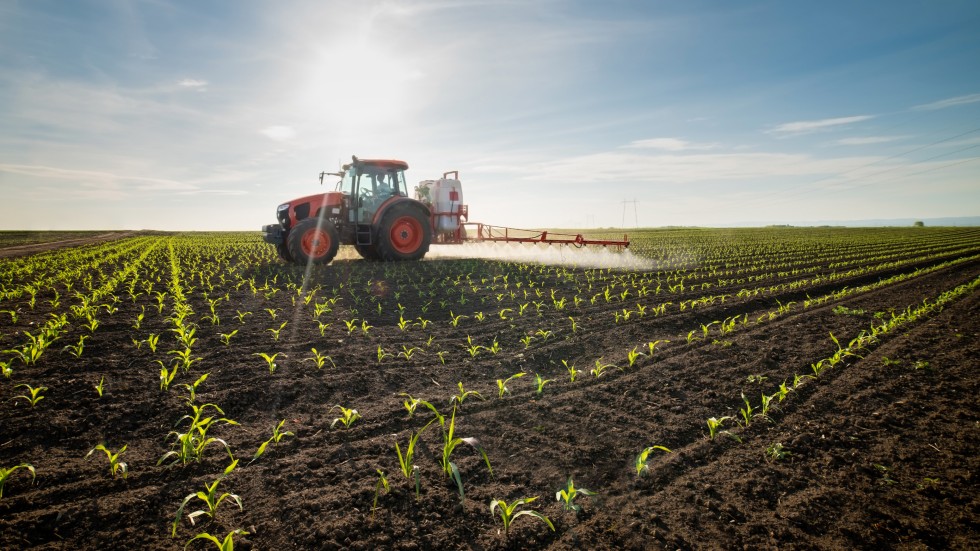 
Researchers are calling upon policymakers to invest in the ecological restoration of abandoned farmlands — arguing that doing so could help mitigate the impacts of climate change.

Hundreds of millions of acres of land around the world are being abandoned due to a phenomenon called “rural outmigration,” in which farmers leave for urban centers, scientists explained in a new study in Science Advances.

While some of these croplands regenerate into natural habitats — boosting biodiversity and absorbing carbon from the atmosphere — they are unlikely to do so on a meaningful scale without intervention from lawmakers, the authors found. That’s because much of this temporarily restored land ends up being recultivated, according to the study.

“Unless countries and policymakers develop better regulations and incentives to allow these lands to recover, this chance to restore ecosystems will not be fully realized,” lead author Christopher Crawford, a Ph.D. candidate at Princeton University’s School of Public and International Affairs, said in a statement.

“It will remain a missed opportunity to fight climate change and biodiversity loss,” he added.

Crawford and his colleagues explored where in the world croplands were being regenerated — and how long they stayed that way — by using land-cover maps developed from satellite imagery that spanned from 1987 to 2017.

They estimated both abandonment and recultivation by tracking individual pieces of land over time, according to the study.

Altogether, the scientists studied images from 11 sites across four continents — including locations in the U.S., Brazil, Bosna and Herzegovina, China, Iraq Kazakhstan, Belarus and Russia.

The croplands were abandoned for a variety of reasons, ranging from war to socioeconomic and environmental factors, according to the study.

The extent to which cropland abandonment offered environmental opportunities hinged upon how much land was abandoned and how long it stayed that way.

As they tracked abandonment on an annual basis, the scientists said they were disappointed to find that a considerable amount of the land was ultimately recultivated.

“As people move from rural areas into cities, there is a chance for wildlife and the climate to gain ground — literally — as abandoned farms and pastures revert back to forests and grasslands,” study co-author David Wilcove, a Princeton professor of ecology and evolutionary biology and public affairs, said in a statement.

“Our work shows that this is not happening because the ‘abandoned’ lands are being rapidly recultivated,” added Wilcove, who also is on faculty at the university’s High Meadows Environmental Institute.

Land in the Soviet Union — huge swaths of which were abandoned following the geopolitical turmoil that ensued after the bloc’s collapse — experienced the highest levels of recultivation, according to the researchers.

In certain provinces of China, however, land was left abandoned for longer time periods — likely due to the central government’s “Grain for Green Program,” which incentivizes the regrowth of forests on abandoned croplands, the authors noted.

On average, most cropland assessed in the study was left abandoned for only about 14 years, which is insufficient to offset substantial amounts of carbon or become a suitable home to wildlife, the researchers said.

Their models forecasted that within 30 years, about 50 percent of abandoned croplands will be recultivated — meaning that significant environmental benefits will be lost. The recultivation of such areas resulted in more than 30 percent less area abandoned and 35 percent less carbon sequestered by 2017, according to the study.

Even once abandonment happens, both socioeconomic and political barriers can often pose an obstacle to habitat regeneration, the authors found.

Some such hurdles include policies that require farmers to cultivate land, a lack of funds to protect habitats and a negative cultural perspective of the “messy” landscapes that result from abandonment, the researchers added.

Nonetheless, the scientists said they saw the progress made in the two Chinese provinces as proof that incentivized programs can succeed.

One way of implementing such a strategy is by providing payments to landowners to abandon their croplands, according to the study.

Steps can also be taken to ensure the long-term cultivation of specific sites, so that those fields experience less turnover, the authors explained.