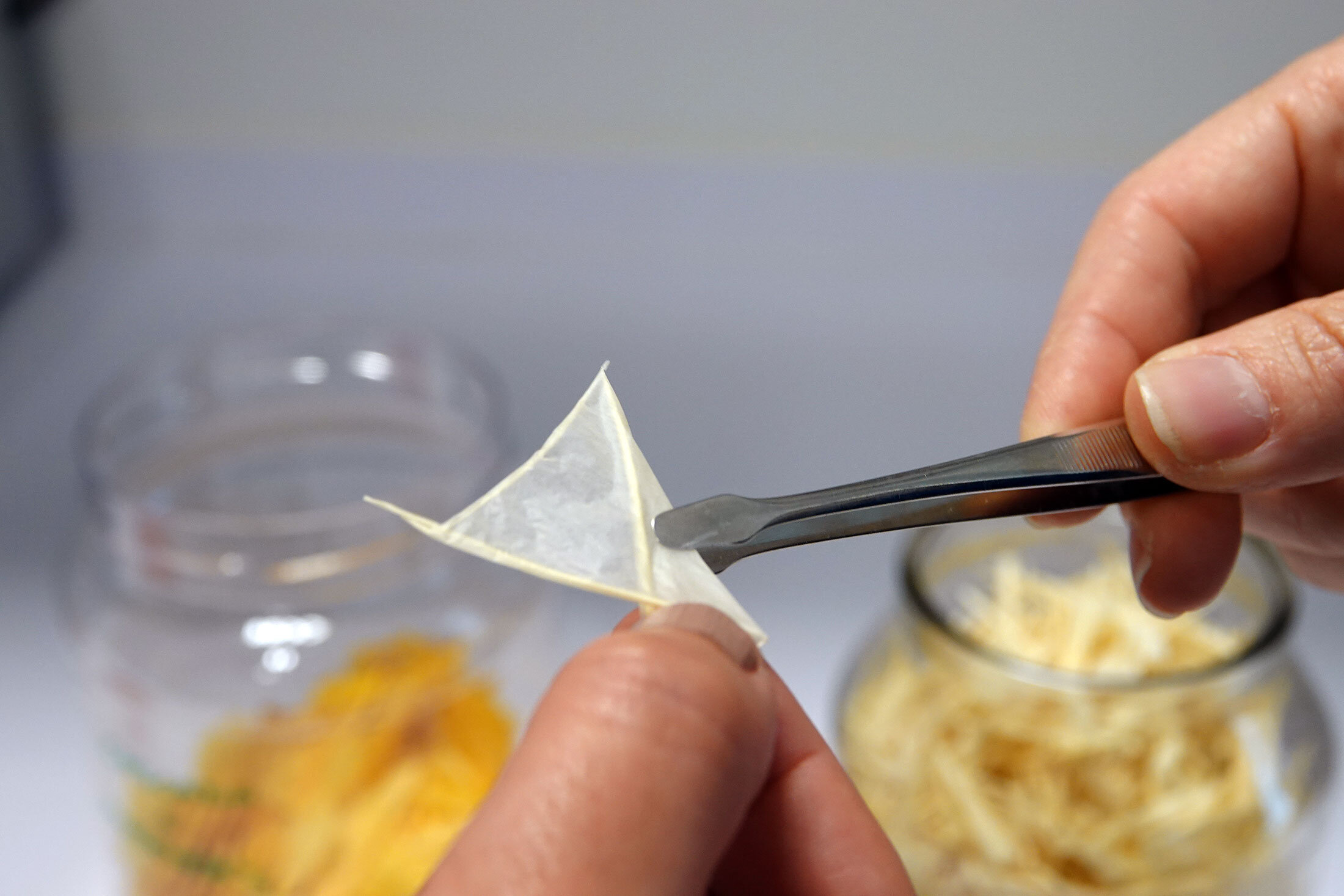 
The cuticle, the outermost part of a plant, which acts as the interphase between the plant and the environment, is becoming increasingly important in agriculture. It has already been shown that the cuticle has hydrologic properties to prevent water loss, as well as mechanical properties that guard against fruit cracking, and that it plays a role in the defense against pathogens.

Scientists of the IHSM La Mayora, members of the University of Malaga (UMA) and the Spanish National Research Council (CSIC), have identified the cuticle as the first protection barrier of the plants against ultraviolet (UV) radiation, particularly, against UV-B (between 280–310nm), which, despite representing only 2% of incident sunlight, is potentially harmful to plants, being able to damage tissues and even alter genetic material.

This paper is the result of multidisciplinary research that combines plant biology, molecular spectroscopy and quantum chemistry. The findings have been published in the journal Nature Communications.

“So far, it’s been believed that leaves and fruits protect themselves against UV radiation through a wide range of molecular structures, generally called phenolic compounds, which are present in diverse organs and internal cellular compartments of plants,” explains Antonio Heredia, professor of biochemistry and molecular biology at the UMA, and one of the authors of this paper.

This research has demonstrated that protection is already greater than 90% in most plants, thanks to the cuticle structure and the fact that this defense mainly derives from certain phenolic compounds, known as cinnamic acids, that have been present in plant cuticles in low concentrations for millions of years.

An ultrafast and cyclical process

This research describes the photoprotective mechanism, showing that the process is rotational, through a double bond that weakens after UV absorption; “ultrafast,” taking only one millionth of a second; and also cyclical, allowing it to maintain continued protection at the cuticular level.

“The cinnamic acids present in cuticles have an aromatic molecular structure conjugated with a double bond that absorbs radiation, specially of the UV-B spectrum. The molecule absorbs energy and spins instantly,” says Eva Domínguez, scientist of the CSIC, saying that eventually, the absorbed radiation is converted into energy that dissipates, and the molecule returns to its original structure to restart the process.

The researchers say that this mechanism has never been proven in a biological system and opens the door to new studies related to other potential properties of the cuticle, such as light-induced electrical conductivity. In order to carry out this research, the scientists analyzed the cuticle of more than a dozen types of plants from very different families.

Provided by
University of Malaga

Citation:
Researchers identify the cuticle as the first protective barrier of plants against UV radiation (2022, May 16)
retrieved 17 May 2022
from https://phys.org/news/2022-05-cuticle-barrier-uv.html