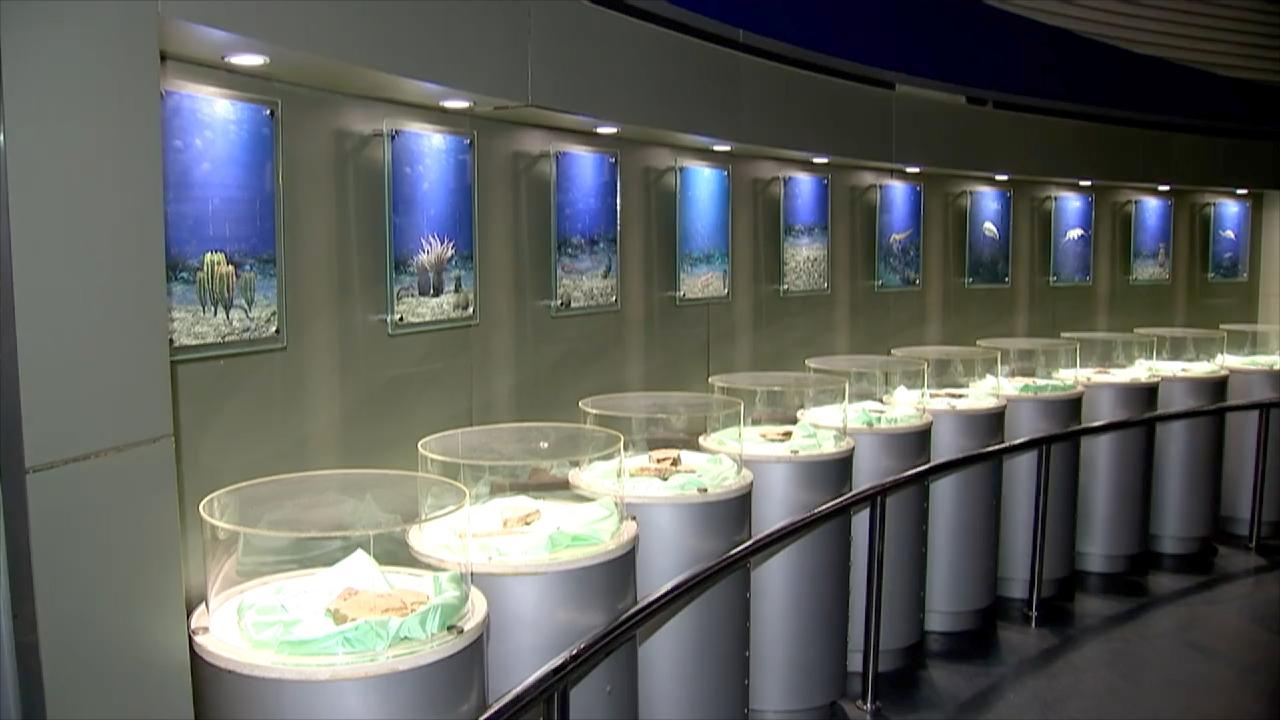 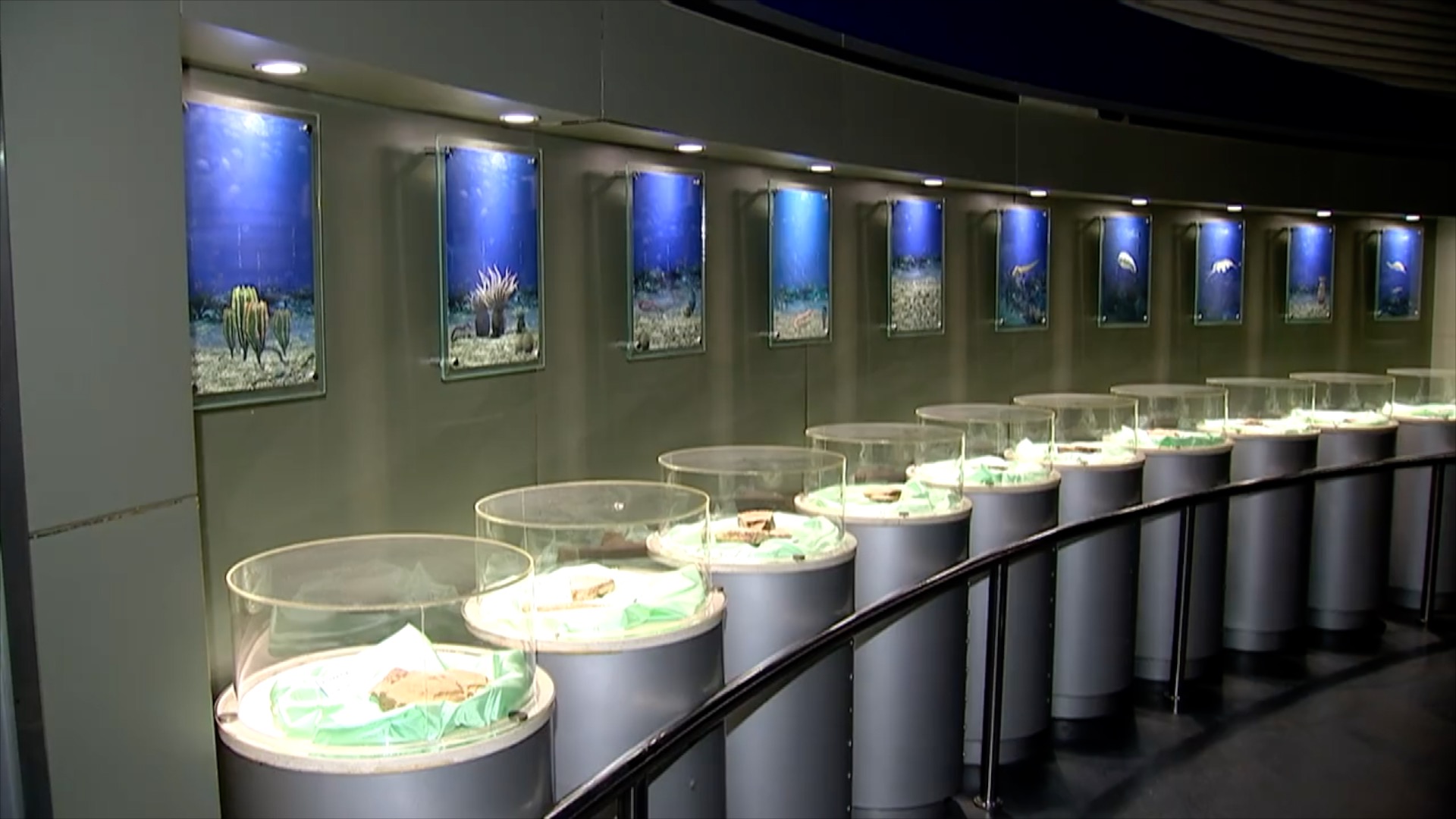 A brief global warming that occurred about 300 million years ago caused a significant drop in marine biodiversity, according to a study published by the Chinese Academy of Sciences (CAS). The finding is of great significance to predicting global warming trends and the consequences of climate change, said CAS researchers. The research team, composed of researchers from the Nanjing Institute of Geology and Palaeontology under the CAS, Nanjing University, the United States and New Zealand, conducted a multidisciplinary study of the Carboniferous strata in southern China for nearly a decade, and discovered for the first time the existence of an event of enormous carbon emission under the icehouse climate of late Carboniferous.

Delta-8 THC is one of the most talked-about...
Read more
Previous articleSquid and octopus genome studies reveal how cephalopods’ unique traits evolved
Next articleQuality in the Retail Ecosystem: A Q&A with LucidaClub Founder Jack Roosevelt