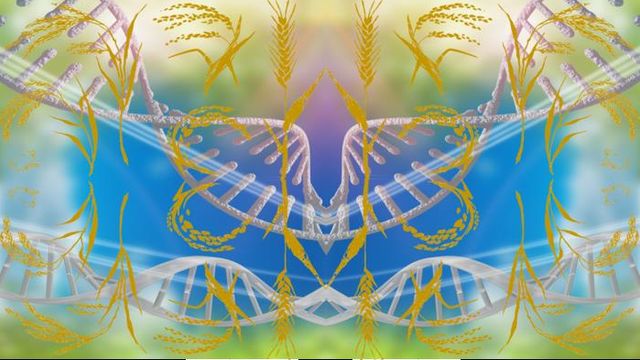 
The term biodiversity invites images of lush rainforests, dynamic estuaries, and other biomes where a kaleidoscope of species interact within their communities. We could assume the same holds true for biodiversity at the microscopic level.

Now, a KyotoU study has shown that even though biodiversity increases with an increased number of interactions between different species as would be expected, the mean interaction strength decreases.

He proposed the interaction capacity hypothesis which might help understand and predict community diversity. To test the hypothesis, Ushio’s team analyzed interaction networks reconstructed from the environmental DNA time series of 1197 species from experimental rice plots.

The results of the experiments demonstrated that interspecies connectance may play an important role because it influences how the total interaction capacity is divided up within the community.

The author adds, “This phenomenon can provide mechanistic explanations for many observed ecological patterns in nature.”

“Our meta-analysis of datasets on biodiversity suggests that the interaction capacity hypothesis might be applicable to a wide range of taxa and ecosystems,” concludes Ushio.

This article has been republished from the following materials. Note: material may have been edited for length and content. For further information, please contact the cited source.